According to Amnesty International the New York City Police Department has access to 15,280 surveillance cameras around the city, all of which feed into discriminatory facial recognition software. This 15,280 figure was arrived at by asking volunteers from around the world to tag surveillance cameras on Google Maps Street View images at intersections across Manhattan (3,590), Brooklyn (8,220) and the Bronx (3,470). Amnesty claims that this pervasive level of surveillance coupled with facial recognition software means that you are 'never anonymous' in NYC and your movements can be tracked across the city.

I can understand why Amnesty has made this choice in order to emphasize the level of police surveillance in NYC. However it does mean that the actual location data is somewhat obscured. This wouldn't matter if Amnesty International had open-sourced the data. Amnesty may well have open-sourced the data, however I can't find a link on the map, or on Amnesty's methodology explanation, which allows you to view the actual data behind the map. 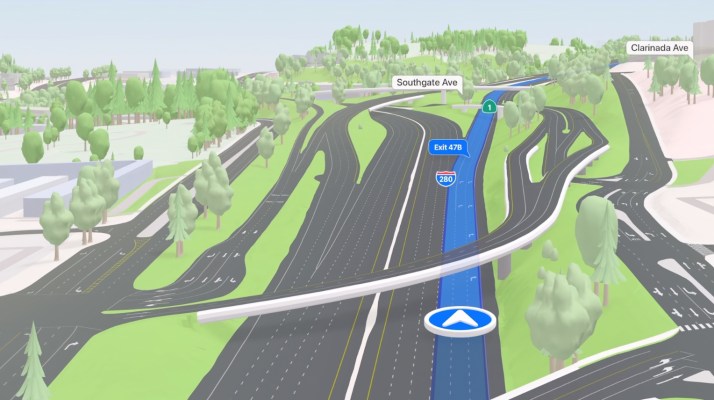 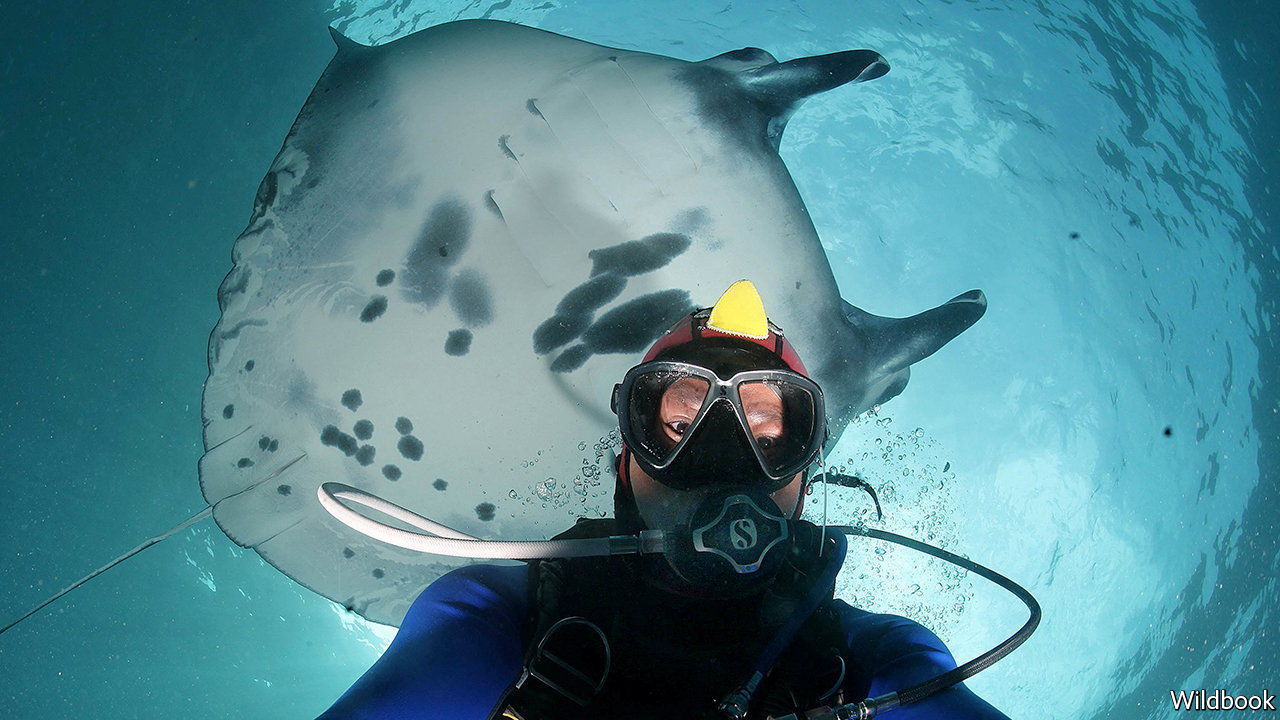 List of missing or ambiguous data on satellite map images 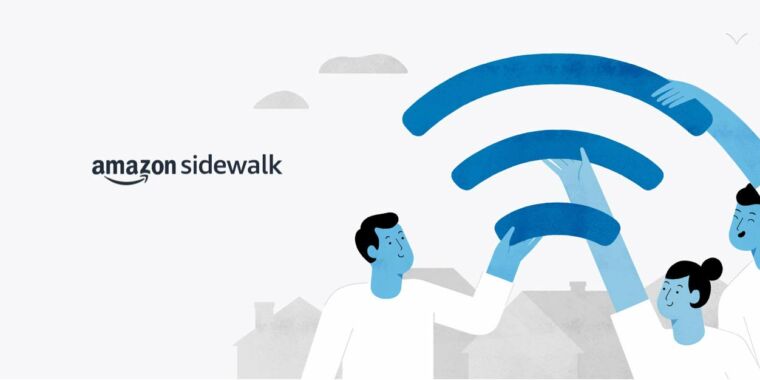