Canberra-based drone technology company Department 13 has joined the peak defence and security industry association, which it hopes will help it penetrate the government sector.

Department 13 announced on December 9 that it had joined the Australian Industry and Defence Network, an 800-member association representing defence small to medium enterprises (SMEs).

The AIDN works with state and federal agencies – including Defence and the Department of Industry, Science and Resources – and acts as a focal point for defence industry interaction with a local base of smaller defence companies.

Department 13 says its acceptance into AIDN marks a milestone after it re-launched earlier this year to service government, private and public sector enterprises. 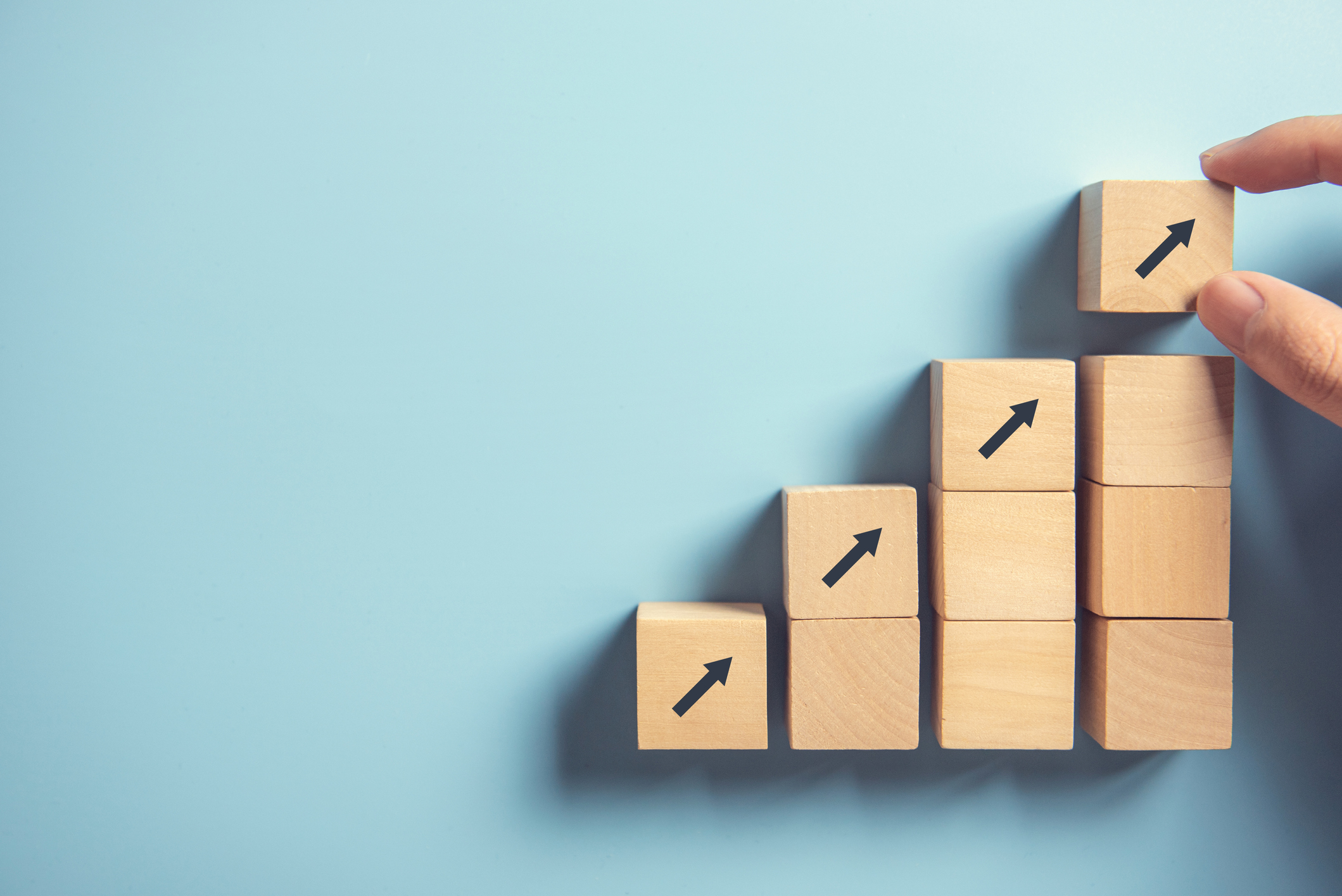