When people think about the backgrounds of successful entrepreneurs, philosophy rarely comes to mind. Computer science, biology, and design seem immediately applicable to starting a business, but philosophy conjures up images of bespectacled academics sitting in an armchair with a book and pipe.

In the following essay, based on the latest episode of the Greymatter podcast, I explain how the principles of philosophy can help entrepreneurs succeed by using examples from my own career.

We’ll also discuss three of the philosophers that have influenced me the most — Aristotle, Friedrich Nietzsche and Ludwig Wittgenstein — and the lessons I’ve learned from studying their work.

Philosophy isn’t just an abstract intellectual exercise. At its core, it focuses on improving our understanding of humanity, of how we evolve as individuals in a society.

Most people tend to be blinded by the now; they tend to think that the past isn’t that different from the present. They don’t realize the profound shifts in thinking that have occurred with the passage of time. We’ve evolved from living in tribes and thinking of kings as gods to valuing human rights as part of a nation-state. All these changes, including the birth of science itself, started with philosophy. 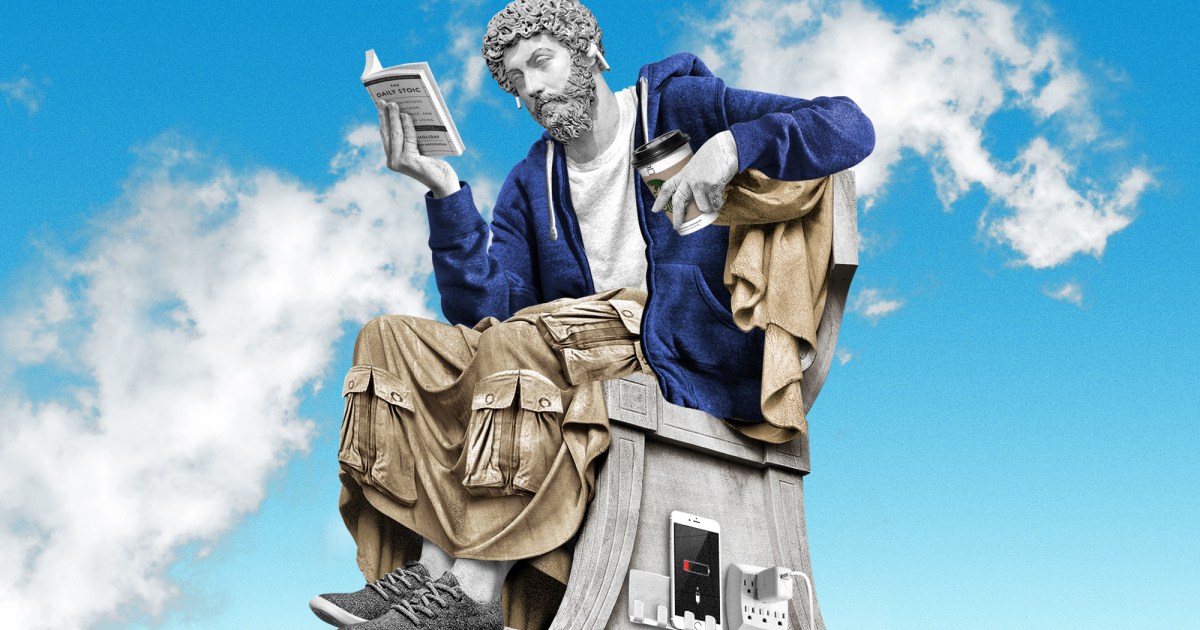 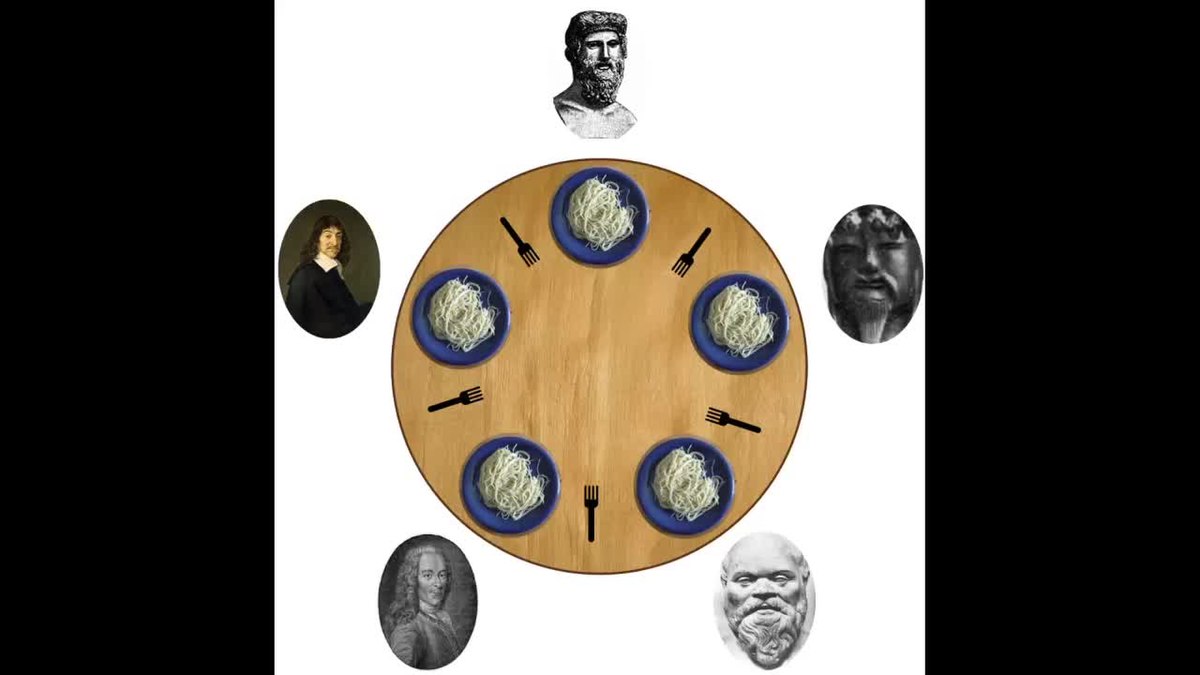 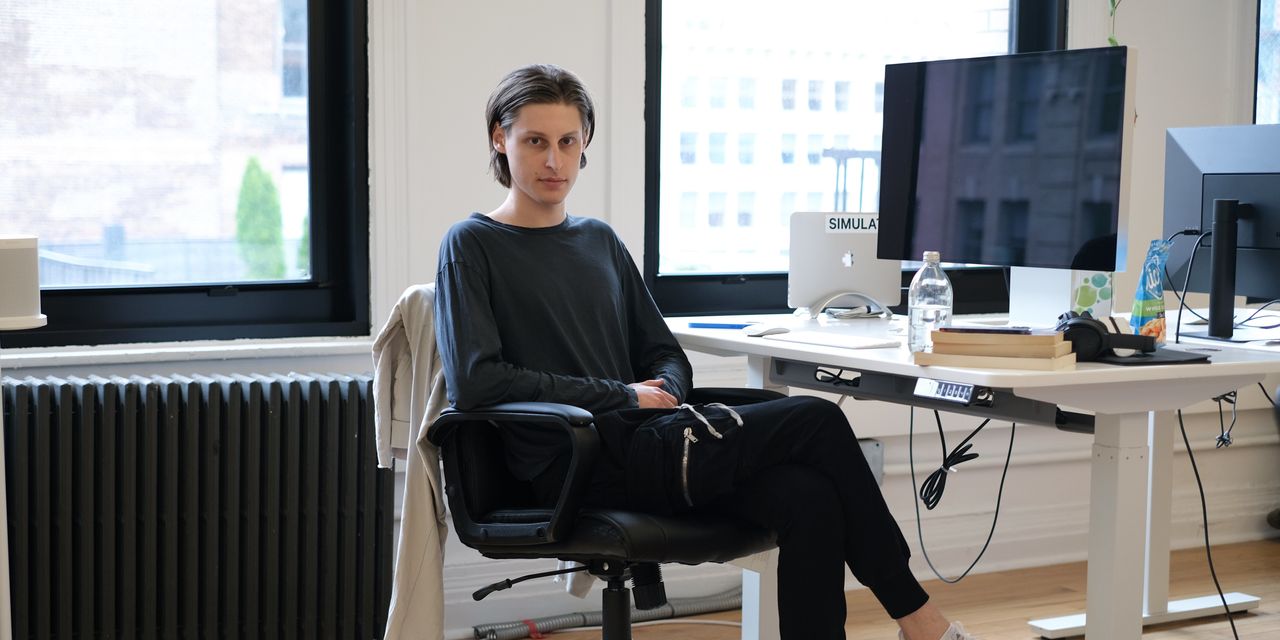 At 21, This Entrepreneur Has Launched Three Startups, Raising Millions 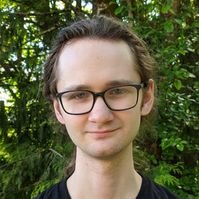 What I'm trying to do 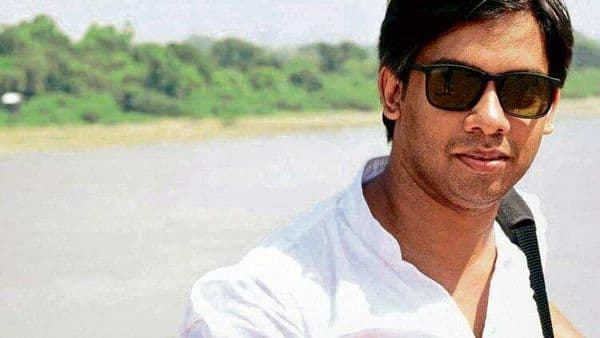 A young entrepreneur documents his struggles with EMIs and loans