The Implications of Low Cholesterol in Depression and Suicide

For the last quarter century, we have been told that cholesterol is dangerous for our health and were advised to avoid it in order to live a healthier life. However, cholesterol is essential in maintaining good mental health. The brain is the most cholesterol-rich organ in the body, and depriving the brain of essential fatty acids and cholesterol can lead to detrimental health problems. Lower levels of cholesterol in the blood are associated with a heightened risk of developing major depressive disorder, as well as an increased risk of death from suicide. A study published in the Journal of Psychiatric Research found that depressed men with low total cholesterol levels (less than 165 milligrams per deciliter [mg/dL]) were seven times more likely to die prematurely from unnatural causes such as suicide and accidents.

Most recently, the continued allegation that cholesterol is dangerous came under scrutiny. A meta-analysis published in the March 2014 issue of Annals of Internal Medicine found that there's not enough evidence supporting the claim that saturated fat increases the risk of heart disease. After reviewing 72 different studies, researchers did not find that people who ate higher levels of saturated fat had more heart disease than those who ate less. Researchers came to the conclusion that instead of avoiding fats, which are essential to maintaining brain health, scientists are identifying the real villains as sugar and highly processed foods. 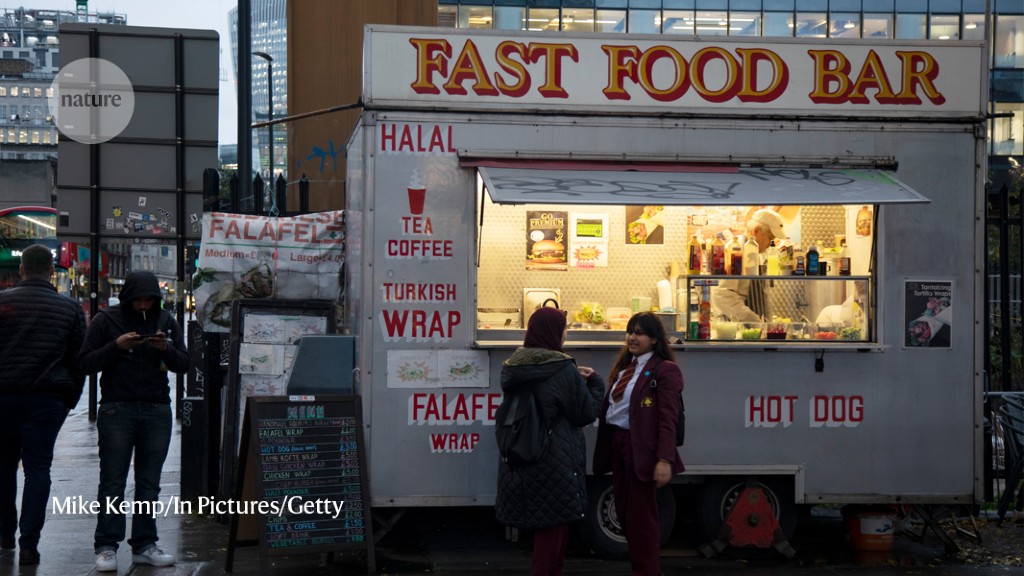