During a recent presentation, Intel CTO and GM of Technology Development Dr. Mike Mayberry shed some light on what’s in the pipeline for the company – and it’s got a lot to do with nanoribbon/nanowire.

The full presentation on ‘The Future of Compute’ can be found above. It’s quite technical, but a deeper analysis led AnandTech’s Dr. Ian Cutress to the conclusion Intel will mass produce Nanowire/Nanoribbon components by 2025.

Certainly, the evolution from so-called FinFET to Nanoribbon/Nanowire is a logical way for the company to cram more performance into even smaller volumes to keep up with Moore’s Law.

Nanowire technology, which is known across the semiconductor industry as Gate-All-Around or GAA, can be scaled laterally into sheets (Samsung calls it MBCFET). Other rivals such as TSMC are likely to be working on nanowire projects as well, which means the likes of Nvidia, Apple, Qualcomm and AMD will benefit as well.

Samsung’s first 3nm GAAFET prototypes were announced earlier this year, while TSMC’s plans to introduce the new technology seems to have been delayed by the current pandemic, with mass production of 3nm GAAFET silicon likely to be pushed till 2022. This means as many as three years will pass before Intel ramps up production. 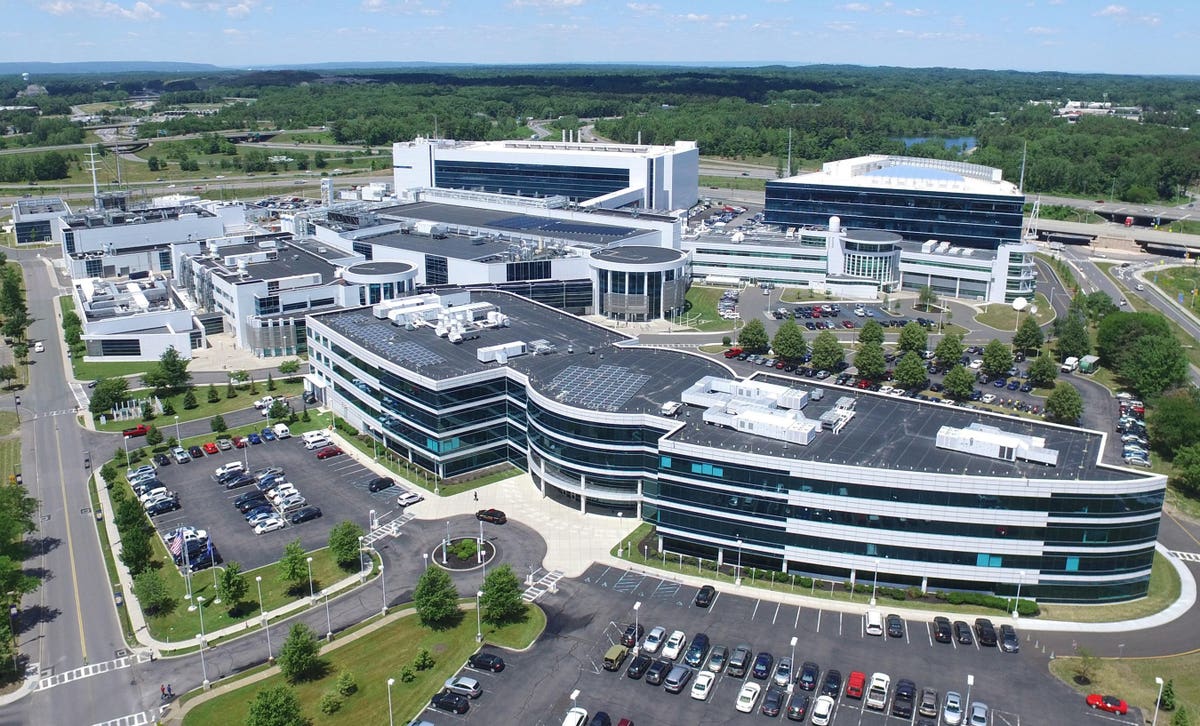 The Israeli army used a top-secret strategic weapon against Hamas, with only minor results. 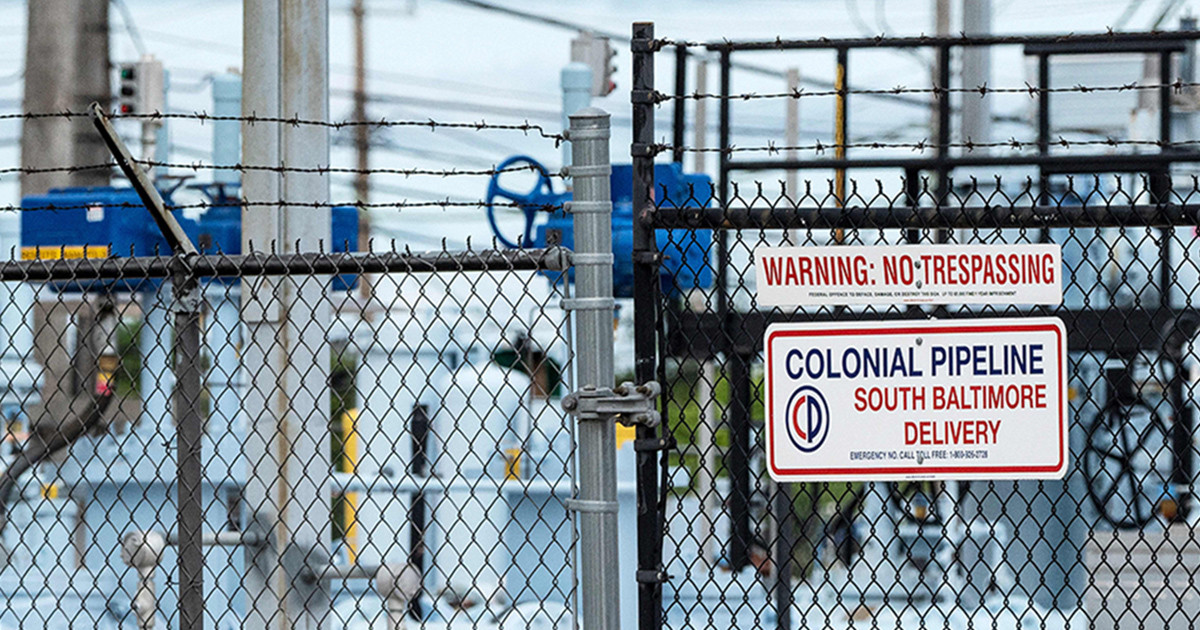 Why IBM Is Suing GlobalFoundries Over Chip Roadmap Failures 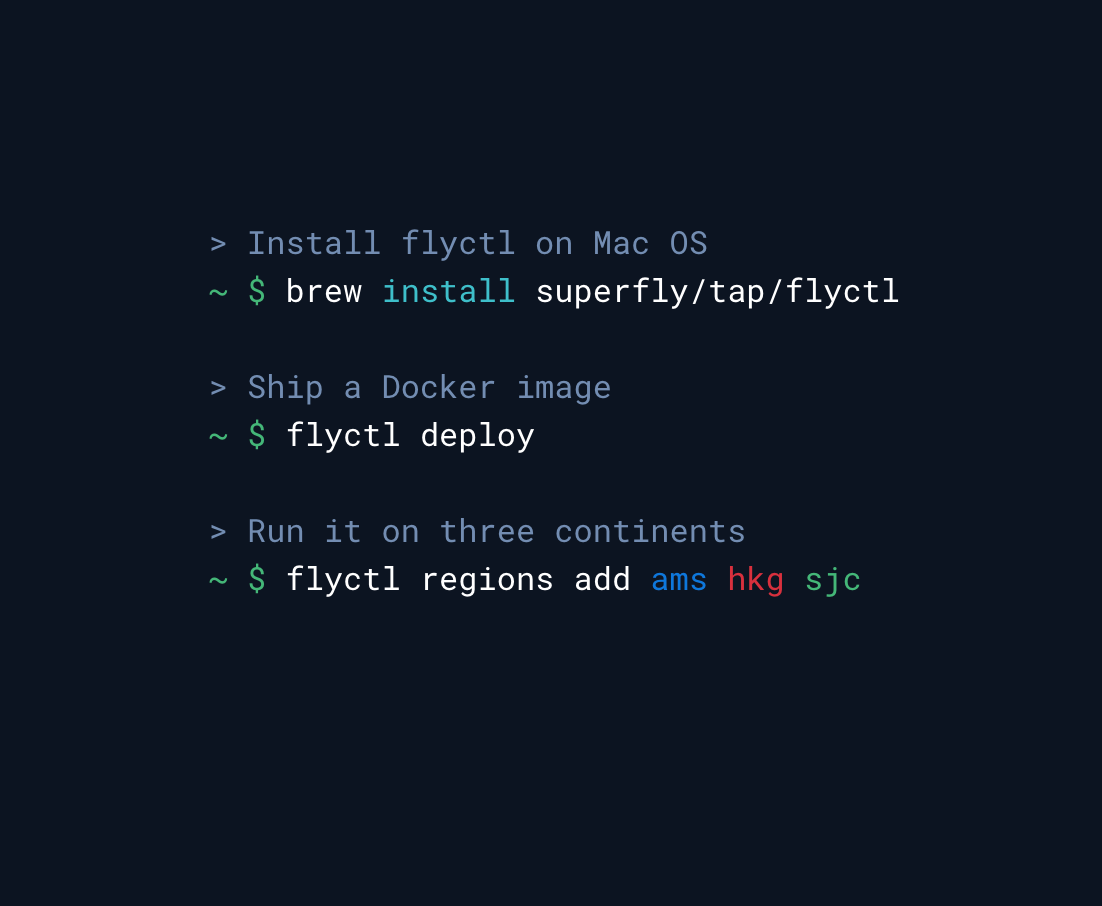 Livebook is a secret weapon for documentation