How to use simply share files on android phones: Google launched Nearby Share, a platform to enable easy sharing across android phone in august,2020.

So Google’s Nearby Share still rolling out and it is like airdrop on the iPhone we are going to show you how to set up Nearby Share and use it.

iPhone owners have used airdrop to quickly and easily share files photos videos and web links for years. Android phones are getting google’s version of airdrop and it’s called a nearby share.

Google plans to turn on Nearby Share for file transfers between android and chrome os but for right now it’s just limited to sharing between android phones and android tablets.

so here’s everything you need to know phones that work with Nearby Shares is typically the case with android features Google is slowly rolling out nearby share. So it might take some time before it shows up on your phone.

Google has added Nearby Share to its own pixel phones and Samsung phones first. The feature will eventually come out to all phones running Android 6.0 and newer. 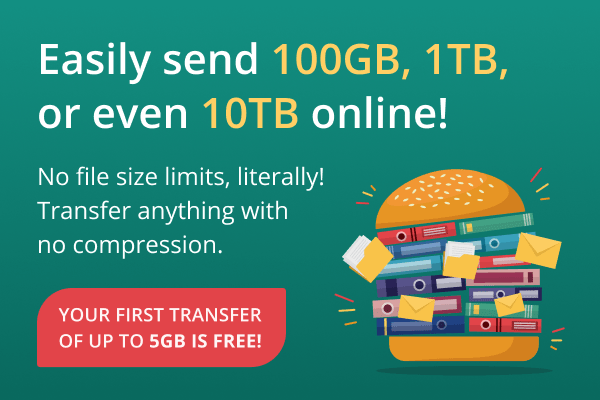 FileWhopper can Transfer Files and Folders of Any Size 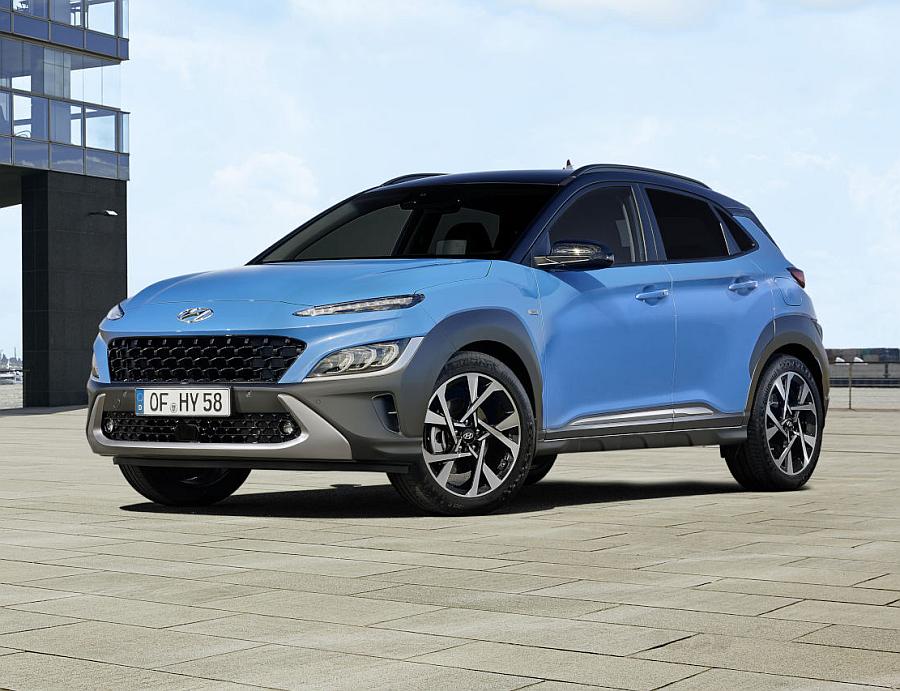