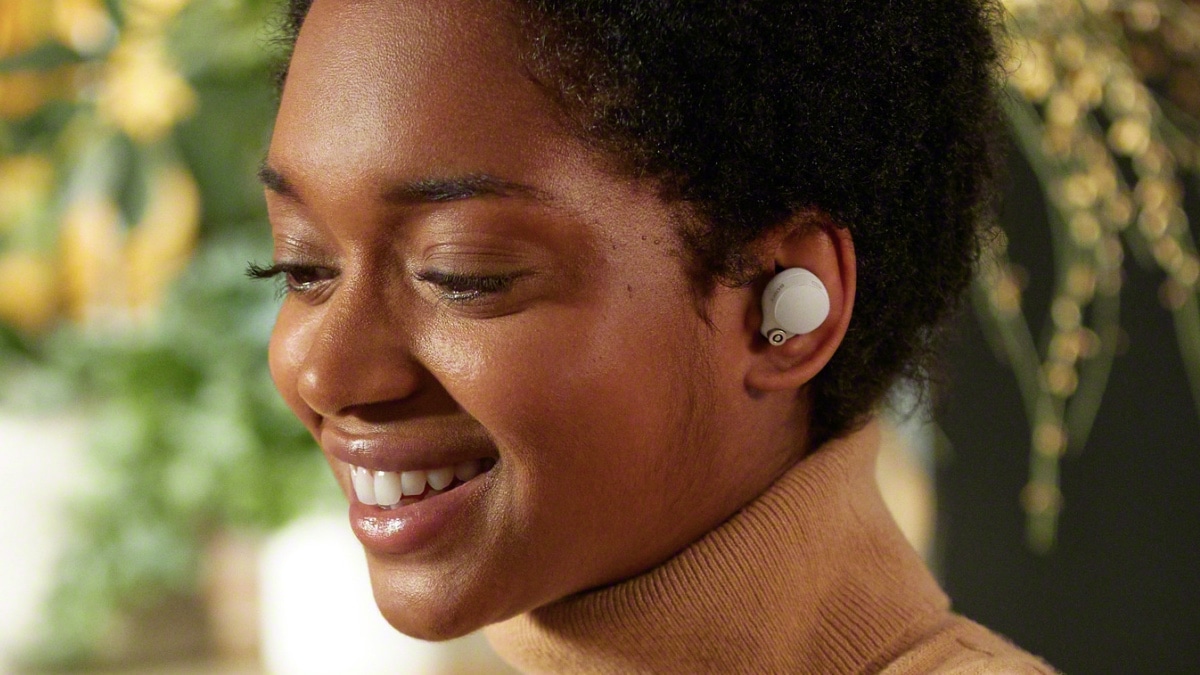 Sony WF-1000XM4 true wireless stereo (TWS) earphones have been launched globally. The earphones are set to go on sale in various global markets starting June 2021. These are the most advanced TWS earbuds from Sony ever, going up against premium options such as Apple AirPods Pro and Samsung Galaxy Buds Pro. These are also among the first true wireless earphones in the world to feature support for the high-resolution LDAC Bluetooth codec and come with other premium features such as active noise cancellation (ANC) and Qi wireless charging for the case.

The Sony WF-1000XM4 TWS earbuds are priced at $279 (approximately Rs. 20,400), putting them in direct competition with other premium options from major brands such as Apple AirPods Pro, Samsung Galaxy Buds Pro, and Jabra Elite 85t. The earphones are set to go on sale starting June 2021. Specific availability in some markets such as EU, US, and UK could be announced in the coming days.

Pricing and availability for India have not been announced yet, but it's likely that Sony will launch the new earphones in the county in the coming weeks. The new headphones succeed Sony WF-1000XM3 that were launched in India in mid-2020, priced at Rs. 19,990. 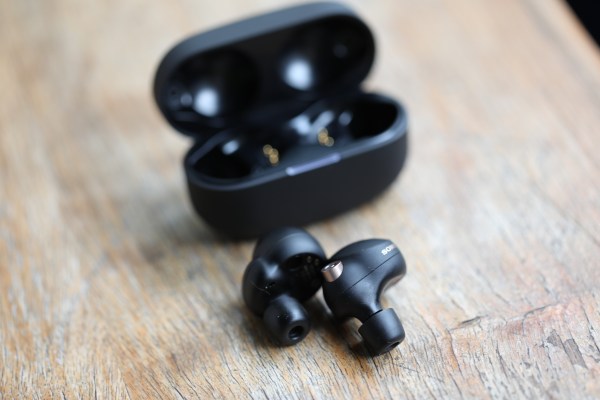 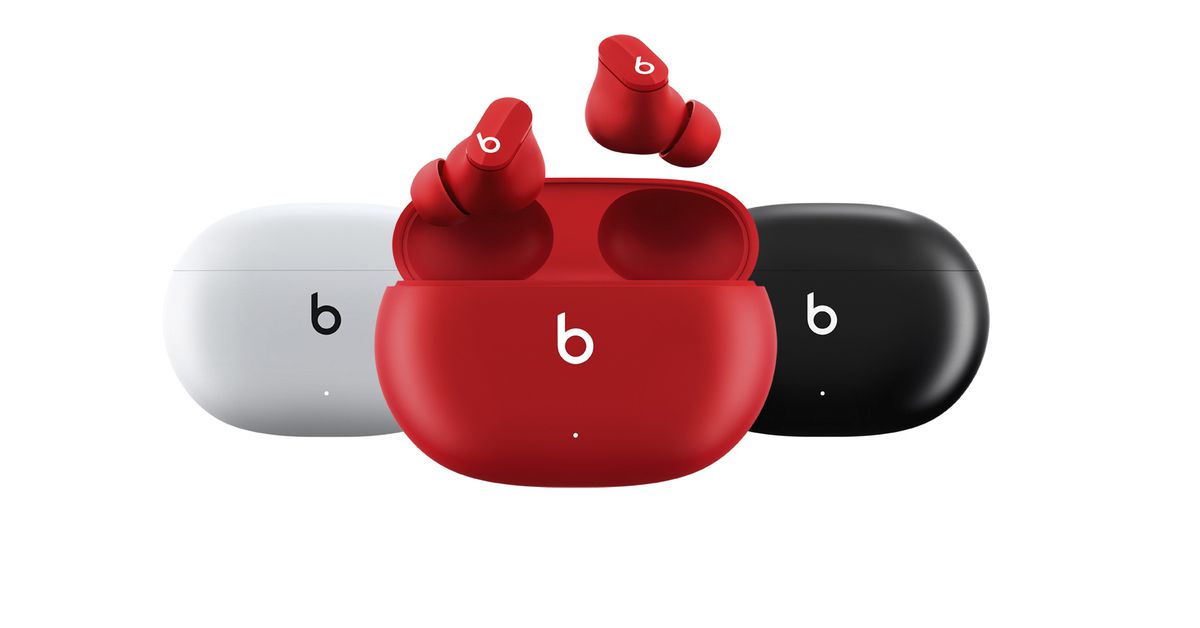 Sony bracelet to create sounds with the movements of your hands 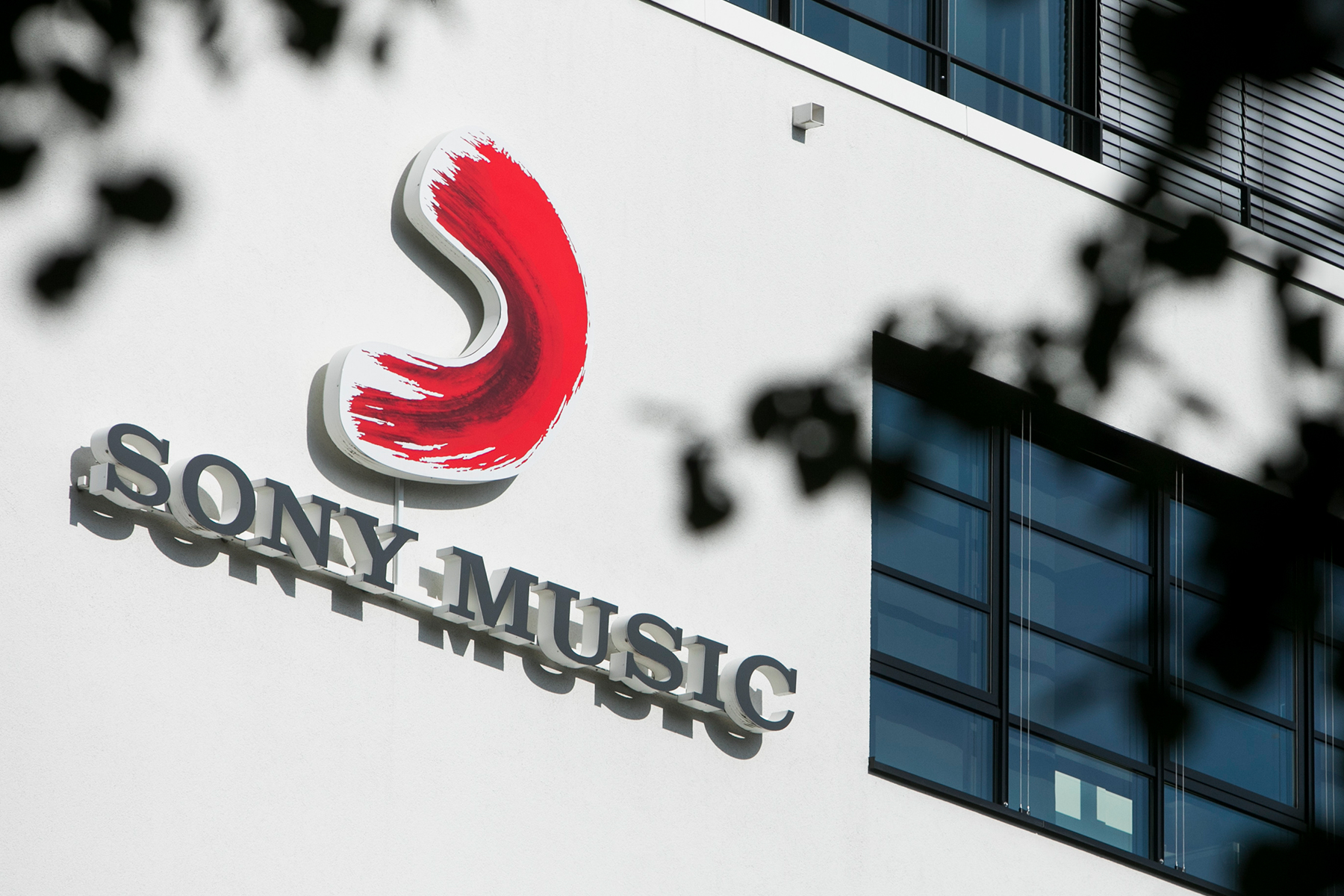 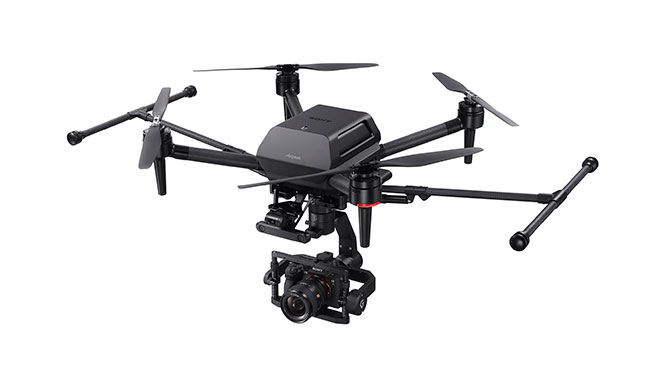 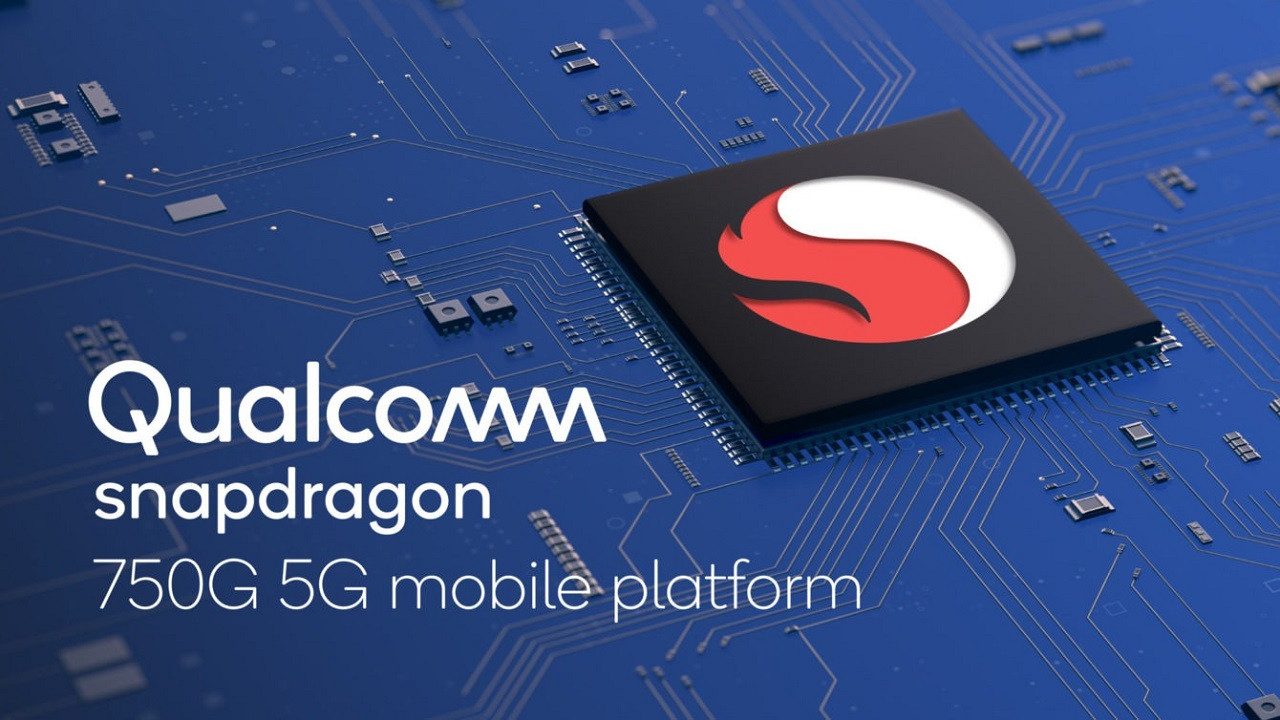