Destiny 2's Season of the Splicer has started off on a rocky road with its release being plagued with Honeydew errors keeping Guardians from the game.

Destiny 2's Season of the Splicer is finally here and Guardians are eager to jump into the new content from the season. However, that may be easier said than done. Many Guardians have had a tough time logging into Destiny 2, being met with persistent Honeydew errors.

While Guardians are familiar with the inevitable server failure on day 1 of a new season, it is still not something Guardians want to see when trying to access a new season’s content. Previous season launches have been hindered in the same manner so while the Destiny 2 errors are annoying, they are not surprising.

Honeydew is an error code that Guardians will encounter when public access to an activity in Destiny 2 has been manually overridden by Bungie. Bungie’s website states that this may occur if an issue has been found, or if an activity has been taken offline prior to a Destiny Update. 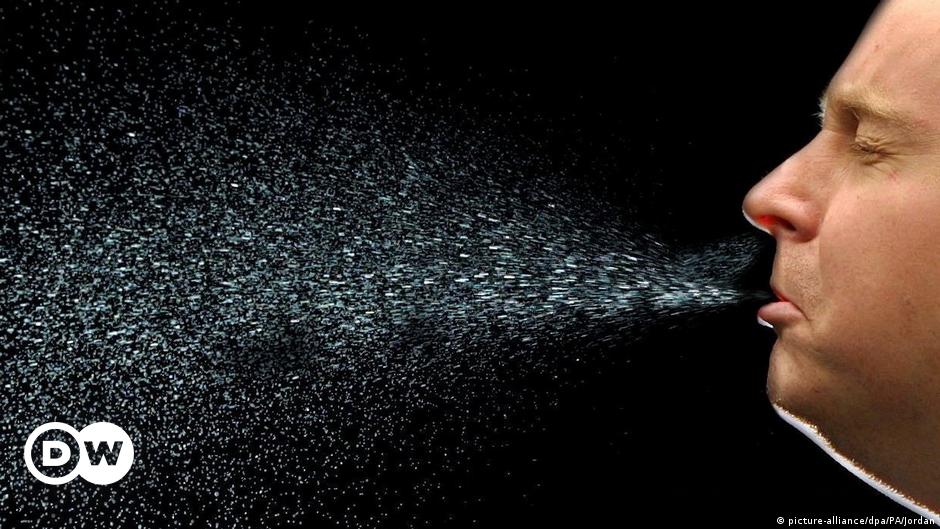