As part of the launch and release of The Games That Weren’t book, we are  adding assets and content that didn’t make it to print as bonus DLC content to share with you. Images are (c) David A. Palmer and used with permission. With thanks to Eric Quakenbush for the additional scans provided.

Within the book is an in-depth and detailed 16 page story about the unreleased Virtua Hamster by Peakstar/SEGA for the 32X and Saturn platforms. We overall speak to designer Eric Quakenbush, producer David A Palmer, lead developer Nick Kimberley, associate producer/artist Ben Palmer, artist Roddy McMillan and musician Paul Tankard – getting their recollections about the project.

A few months from completion, SEGA decided to pull the plug due to financial issues at SEGA of America. David A Palmer was given complete ownership of the entire game design and code as part of a settlement.

Wireguard with Public IP behind NAT 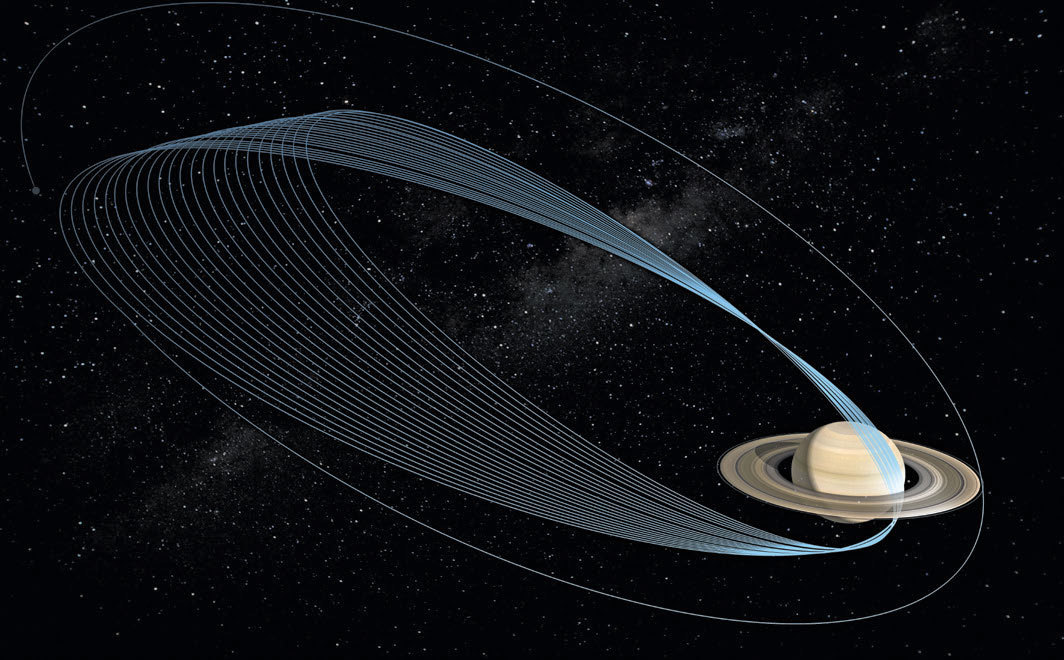 The Ratings Game, Part 4: E3 and Beyond 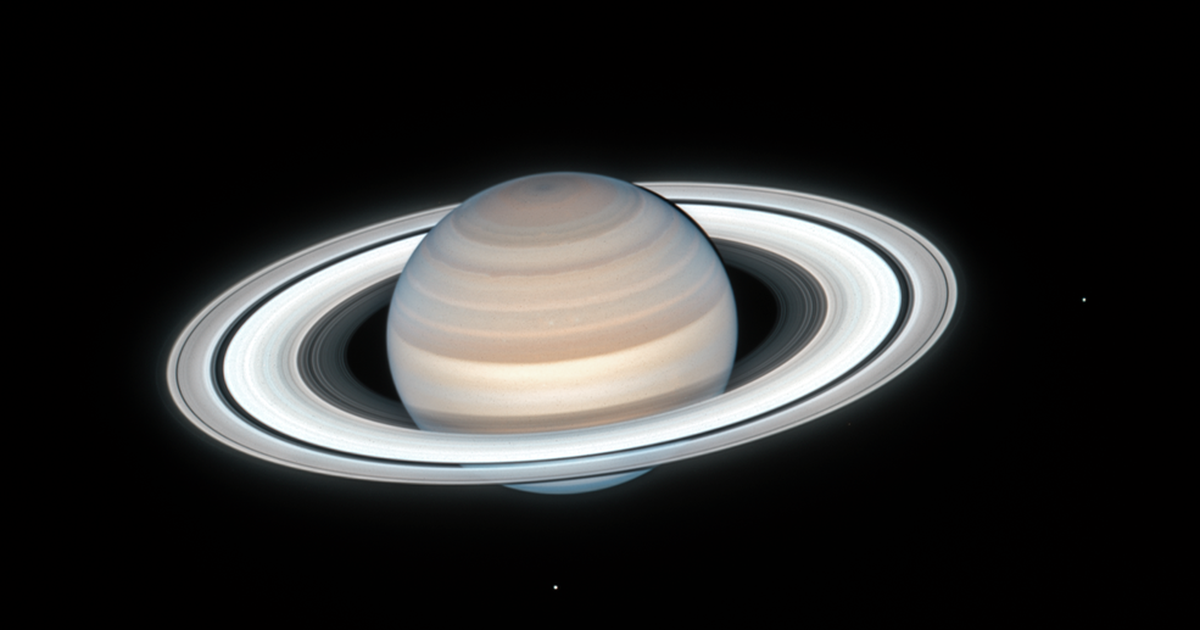 THR Icon: Quincy Jones Reflects on Career, Michael Jackson and Why He Wouldn’t Work With Elvis

I wish I could write this well