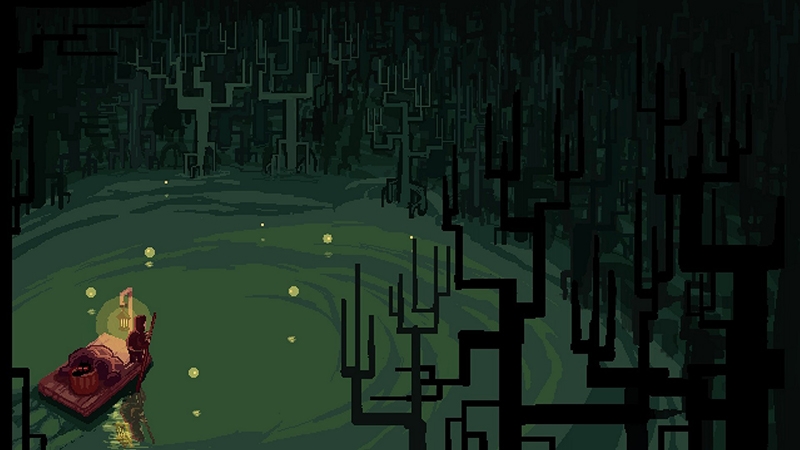 The road to unionization for employees at Croatian studio Gamechuck

Game Developer has learned that employees at Croatian game studio Gamechuck have successfully unionized under the banner of Workers of Gamechuck D.O.O. Members of the Zagreba-housed company signed the agreement on April 29, making it Croatia's first union for video game workers.

Gamechuck itself produces a mixture of interactive titles, including an upcoming stealth RPG called Midwintar, some contract game development projects, and more.

According to employee Lucija Pilić, who works as a marketing manager at Gamechuck, employees of the company decided to unionize because "it felt like there was much space to improve in terms of the rights of workers and their protection." The Croatian game development industry has been growing in recent years, and the workplace struggles of other studios have grown with it.

Pilić stated that the unionization process went "smoothly" because the company's founders were sympathetic to their cause. Negotiations with leadership and the board were apparently straightforward, and both parties saw this as a chance to improve life at the studio. "We want to set a good example, dispel the myths that the concept of unionization and the collective agreement are harmful to a company's business," Pilić said.