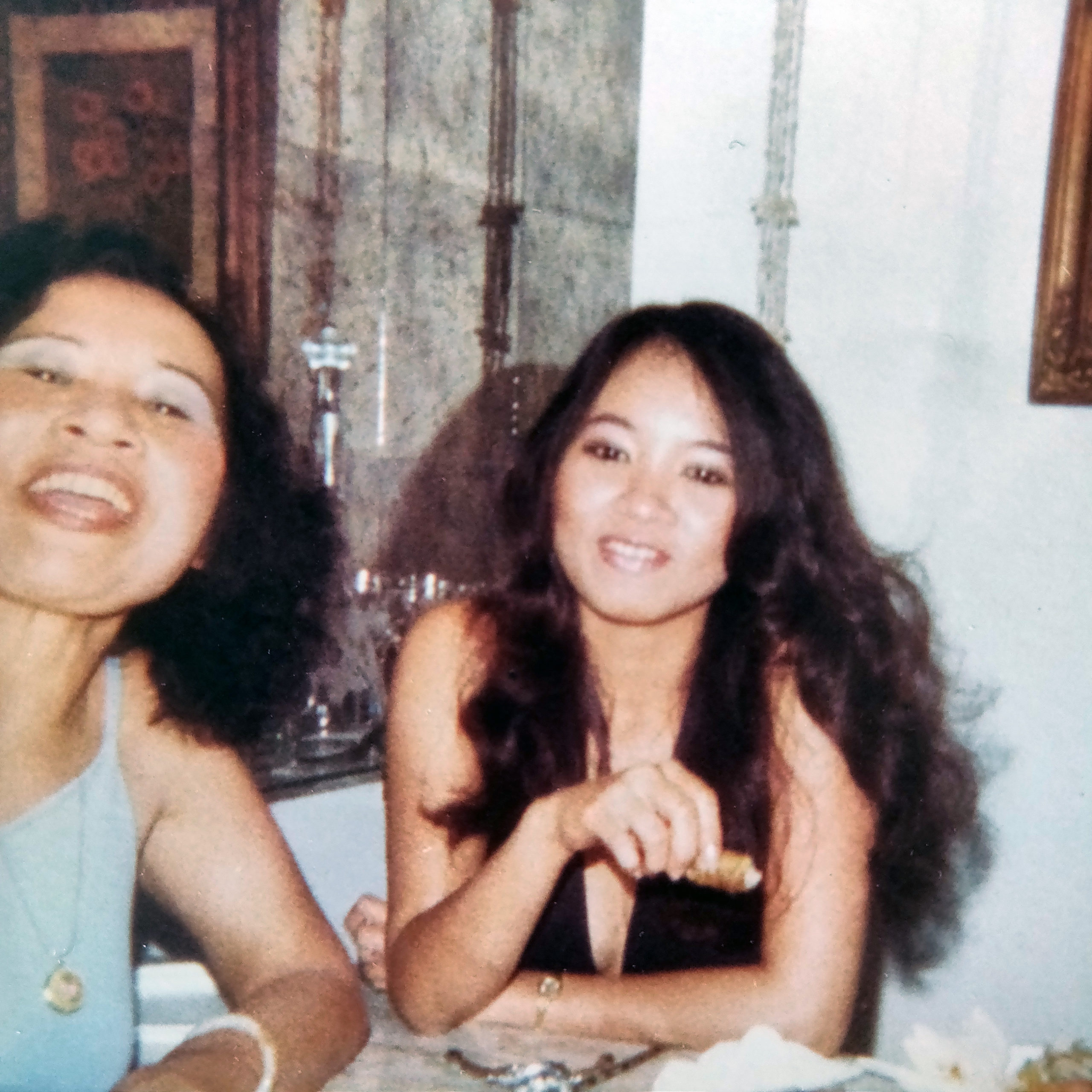 Pioneer Rediscovered: The Woman who Brought Female Representation to Games

Last year, Polygon ran an article about our search for an Atari VCS game developer by the name of “Ban Tran.” As we understood it, Tran was a Vietnamese woman who worked for a short-lived, Texas-based game company called Apollo, where she wrote Wabbit — the first console game to star a human girl — before the company declared bankruptcy towards the end of 1982.

However, after working on an unreleased Solar Fox conversion the following year for the Atari 5200 at MicroGraphic Image, Tran simply disappeared. And while there are many people in the United States by that name, none of them appeared to be her. The article on Polygon concluded with musings that her old coworkers may have simply mis-remembered her name.

Van Tran was found with the help of collaborators at the Video Game History Foundation, which responded to the article by starting up a channel in its official Discord dedicated to tracking her down.

The big breakthrough came from member SoH, who had the idea of contacting the National Archives down in Texas to look through their bankruptcy records. Several of Apollo’s employees had to go through the court to get final royalty checks for their games, and as it turned out, Tran was one of them. Armed with this new information, we were able to finally reach out to her (now going by a married name, Van Mai), and she graciously agreed to an interview to tell her story.