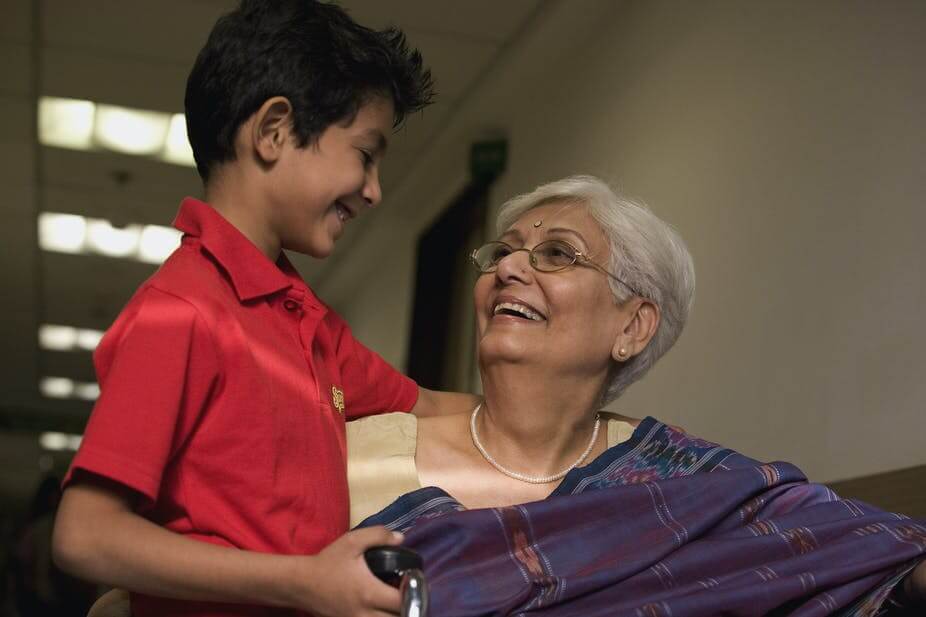 To explain menopause, any hypothesis needs a plausible evolutionary scenario. It is reasonable to assume that the chimp/human common ancestor had a maximum lifespan close to 50 years without menopause. After humans and chimpanzees diverged around 8 million years ago, lifespans presumably gradually increased during human evolution, eventually reaching a maximum of 125 years in ancestral Homo sapiens.

We take it for granted that, as with men and women, male and female lifespans are similar. Yet if evolution led to women becoming infertile in mid-life because grandmothers can propagate their genes more successfully by nurturing grandchildren, whereas grandfathers do not contribute significantly to their survival, why don’t men die at 50? Now it might be thought that lifespans in males and females must be similar because they share very similar genomes.

The occurrence of menopause may be attributable, at least in part, to natural selection acting in an entirely different way… The special pattern of follicle production in the mammal ovary, with minimized call division, reins in the build-up of mutations. Recent studies have shown that mutations accumulate in human eggs at only a quarter of the rate seen with sperms. Moreover, all six mammals so far known to have menopause — women, four whale species and Asian elephants — become infertile around age 50. Could this be an upper limit where accumulated mutations become simply too harmful for successful reproduction?

Why Womens have Higher Rate of Alzheimer's 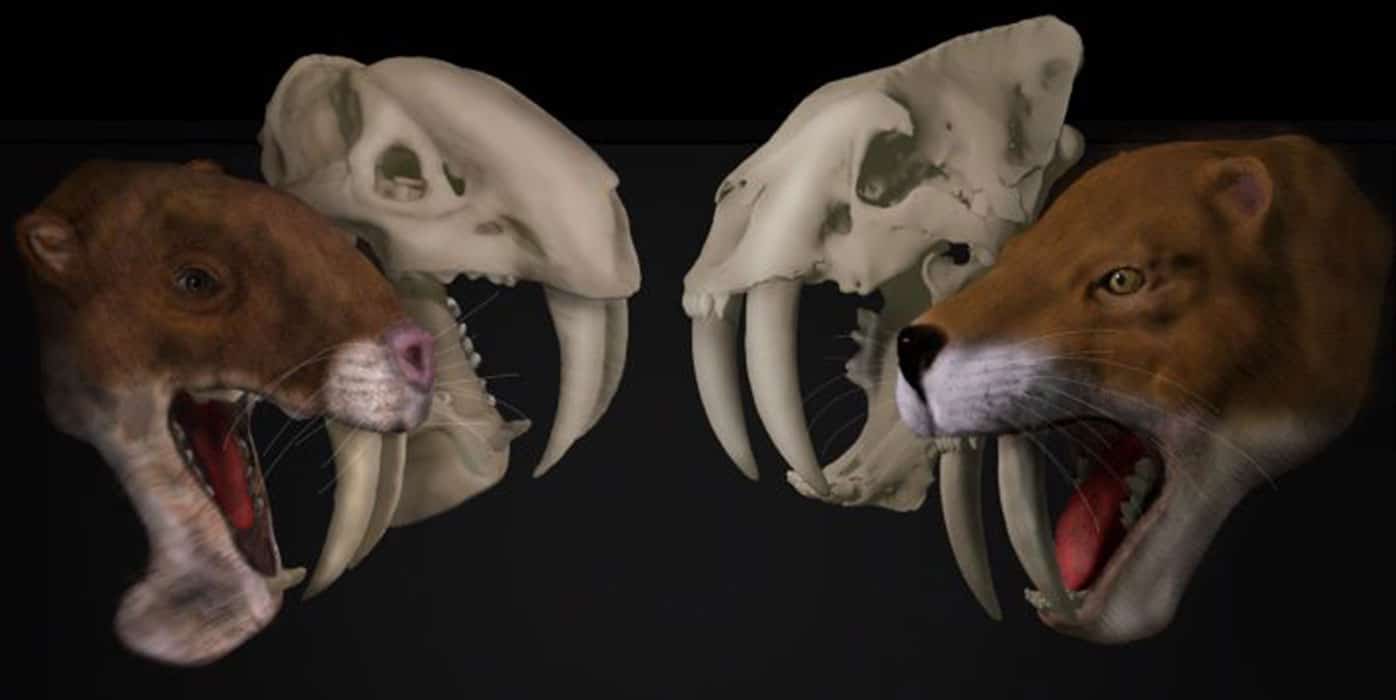 Actress Urvashi Rautela At The Launch GoKoronaGo.Com At Andheri 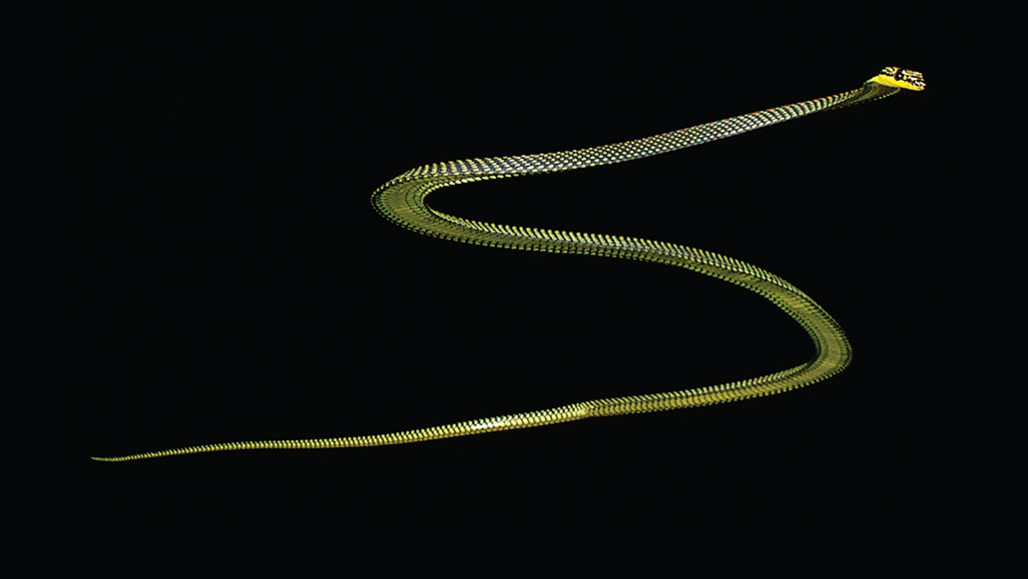