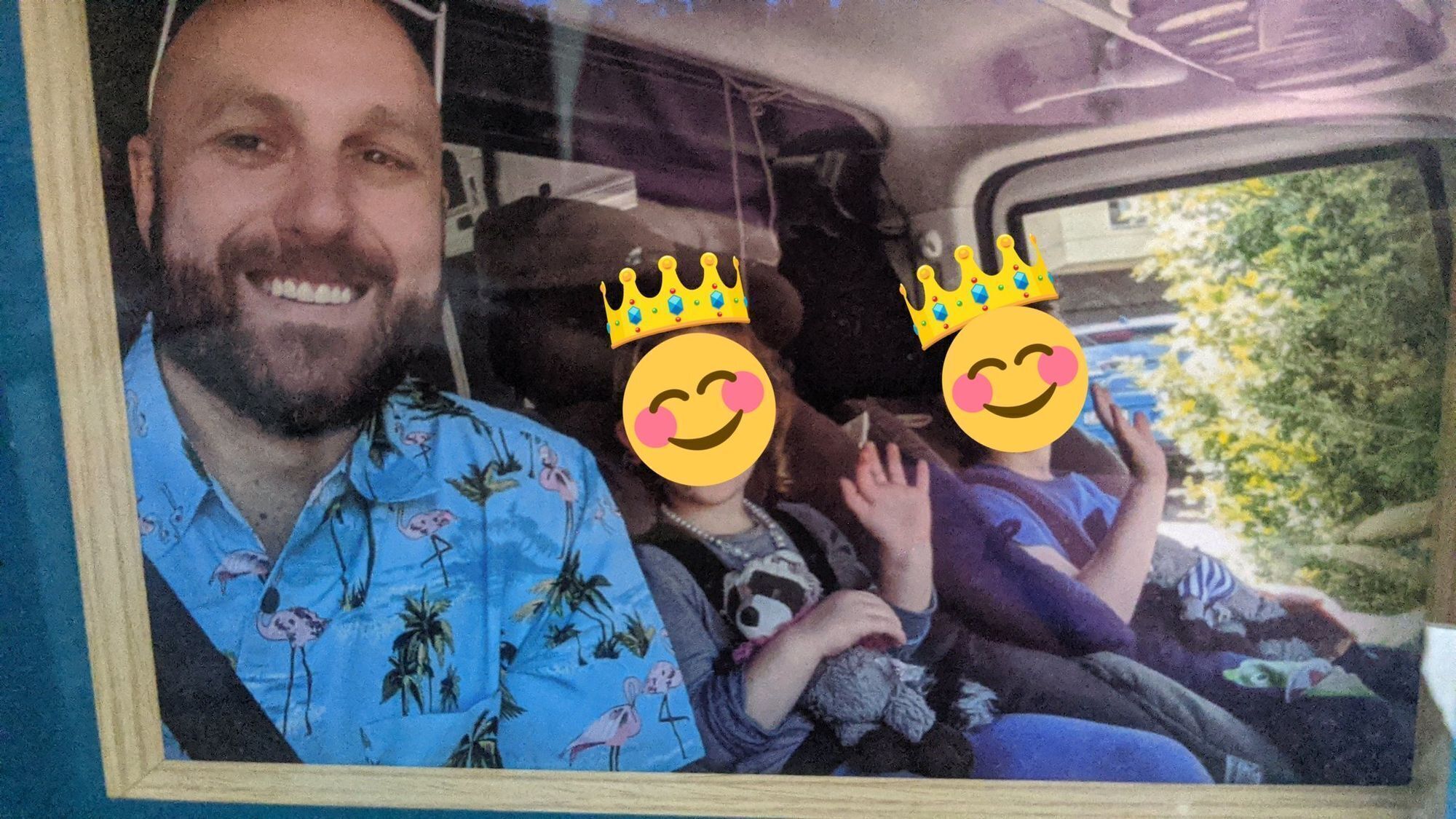 I'm here all by myself reading actual peer-reviewed publications from other countries where appropriate technology was rolled out to assist medical professionals whilst Australia remains in shambles.

2020 was a year that I will never forget. Early February I was camping in the woods with a bunch of hippies without a care in the world meanwhile on the outside everyone in Babylon was starting to lose their collective shit.

It's now 2021 and I find myself wanting to scream into a paper bag about just how badly Australia has fucked up our response to COVID19. Vaccinations could have been done sooner if they were ordered.

Australia right now is in a continued state of lockdown, with the various states pursuing a COVID19 eradication strategy which has caused immense social and financial damage to our society. We could be drinking beers right now and I could be with my kids but instead haunting images of police officers assaulting unarmed civilians are traversing through social media.

Currently, more than 38,000 Australians are stranded overseas. The prime minister of Australia threatened jail-time for anyone returning back from India due to concerns about the transmissibility of the Delta strain yet the New South Wales government when there was an outbreak of Delta strain was like "nah, she will be alright mate" and did nothing for weeks.