Nigerian social media celebrity and millionaire, Raymond Igbalode, also known as Hushpuppi was arrested recently by the Interpol in Dubai for cyber fraud after months of intensive investigation.

Prior to his arrest, the Economic and Financial Crimes Commission (EFCC) had described him as Nigeria’s most wanted hacker. He was arrested on Wednesday, June 10 by the INTERPOL in the United Arab Emirates, and stated that EFCC is engaging with the Federal Bureau of Investigations (FBI).

On Thursday, the Dubai police released an exclusive video of how Hushpuppi was arrested together with his accomplices in his Dubai base. It emerged he and his gang have defrauded Over 1.9 Million people with millions of dollars.

In a throwback video we have stumbled upon, Hushpuppi is seen revealing why he got himself in this cyber fraud, albeit subtly as he revealed that in his entire family lineage, he is the only person who has escaped poverty. Evidently, poverty drove him to make living by hacking and stealing from people electronically but unfortunately, his cup got full recently. 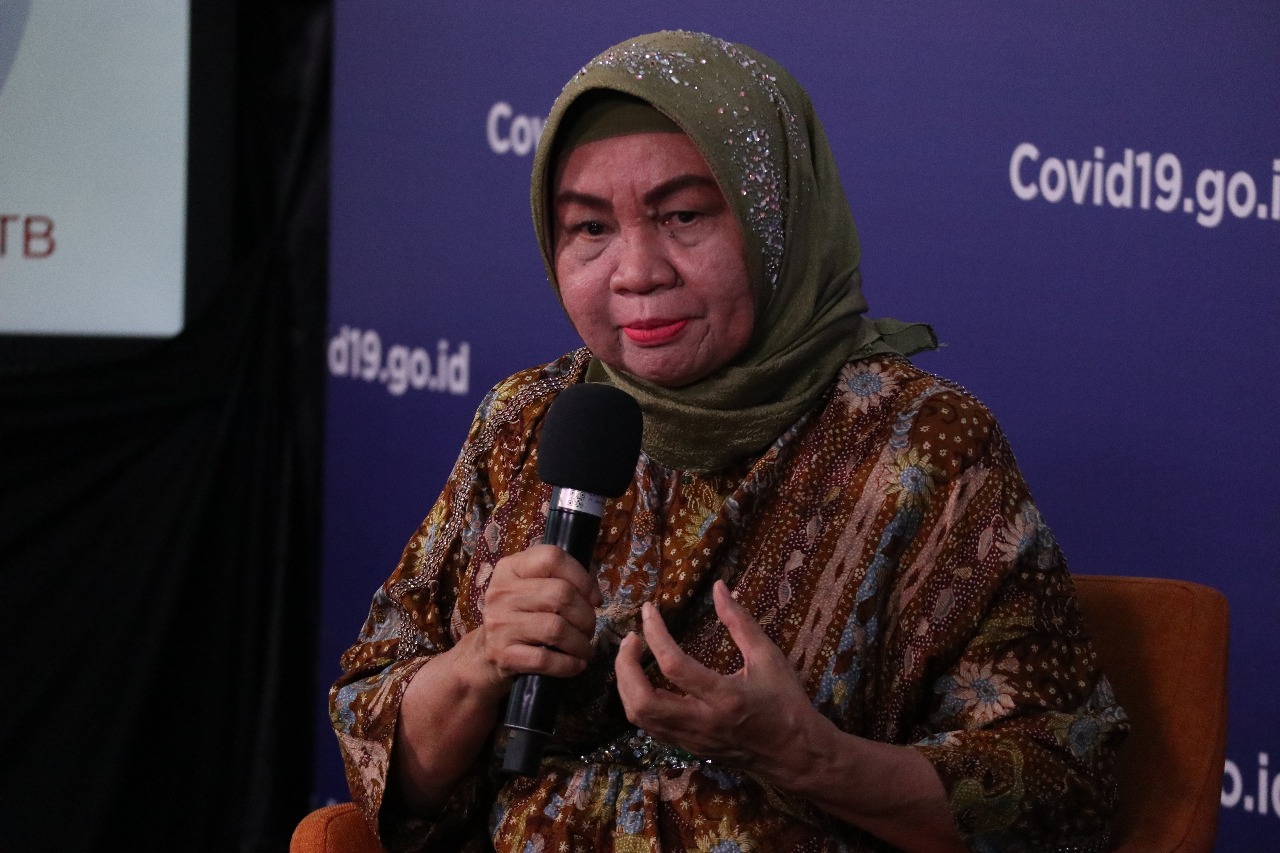 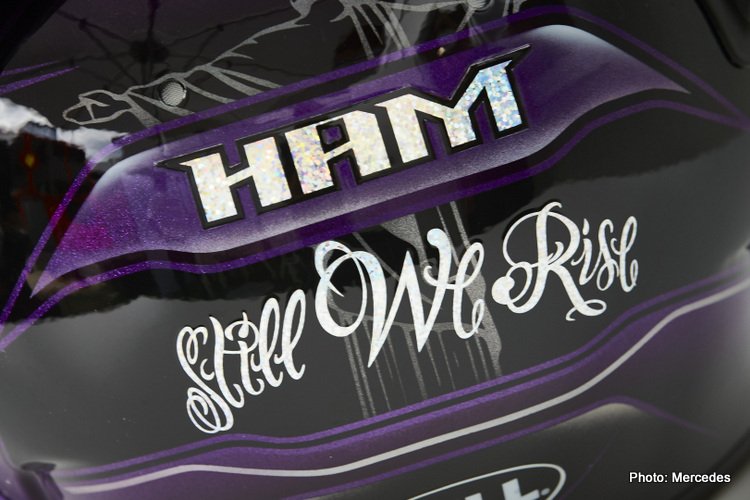 Hair Styling Device Test What You Should Know Before Buying 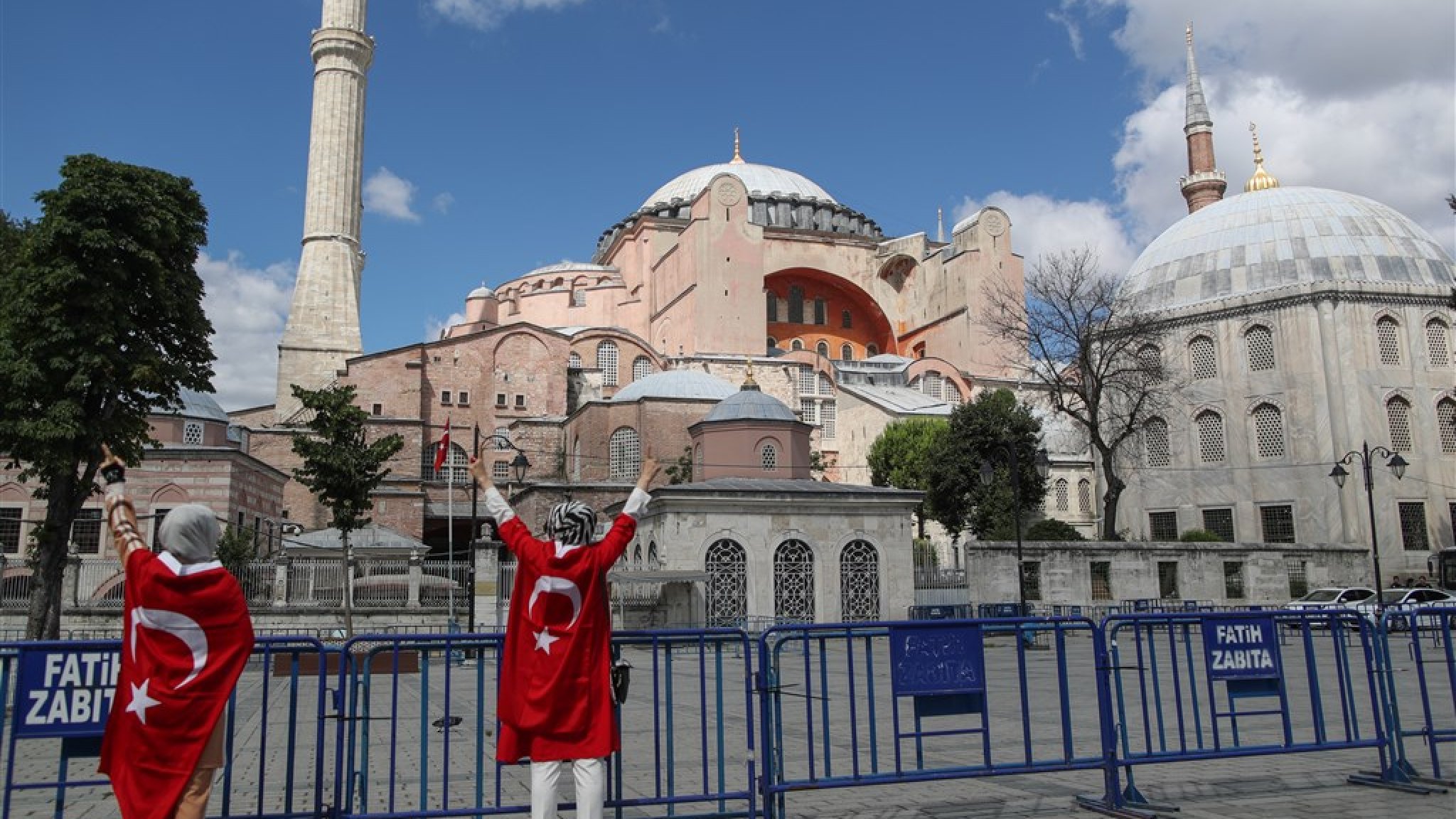