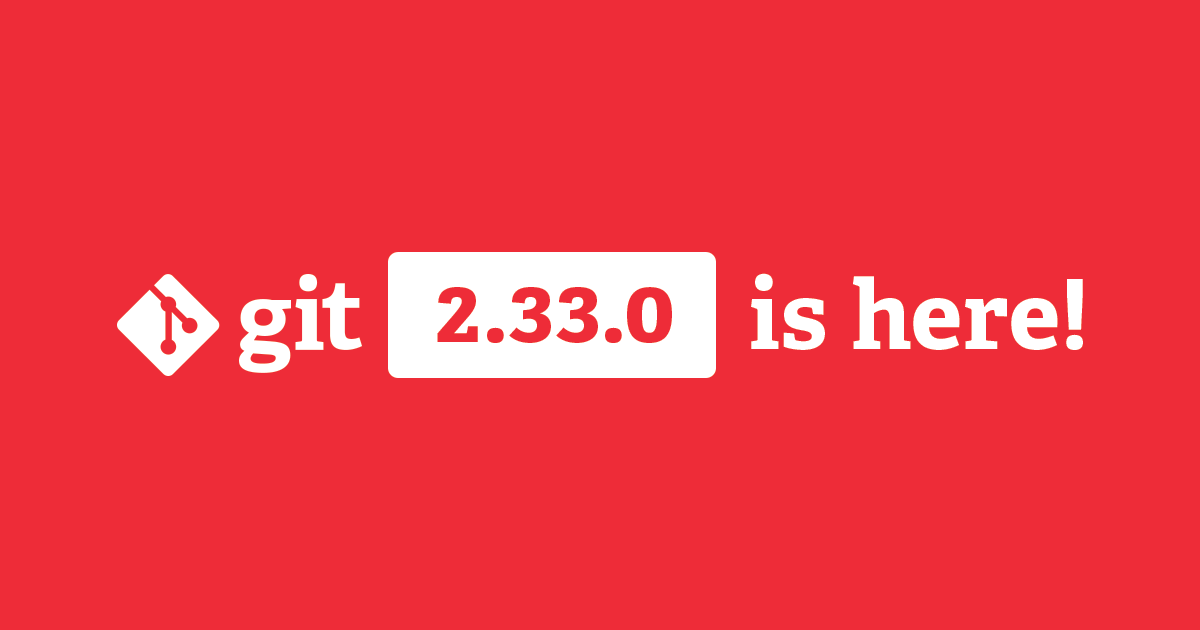 Highlights from Git 2.33 | The GitHub Blog

The open source Git project just released Git 2.33 with features and bug fixes from over 74 contributors, 19 of them new. We last caught up with you on the latest in Git when 2.31 was released. Here’s a look at some of the most interesting features and changes since then.

In a previous blog post, we discussed how GitHub was using a new mode of git repack to implement our repository maintenance jobs. In Git 2.32, many of those patches were released in the open-source Git project. So, in case you haven’t read our earlier blog post, or just need a refresher, here are some details on geometric repacking.

Generally speaking, Git has better performance when there are fewer packs, since many operations scale with the number of packs in a repository. So it’s often a good idea to pack everything together into one single pack. But historically speaking, busy repositories often require that all of their contents be packed together into a single, enormous pack. That’s because reachability bitmaps, which are a critical optimization for server-side Git performance, can only describe the objects in a single pack. So if you want to use bitmaps to effectively cover many objects in your repository, those objects have to be stored together in the same pack.