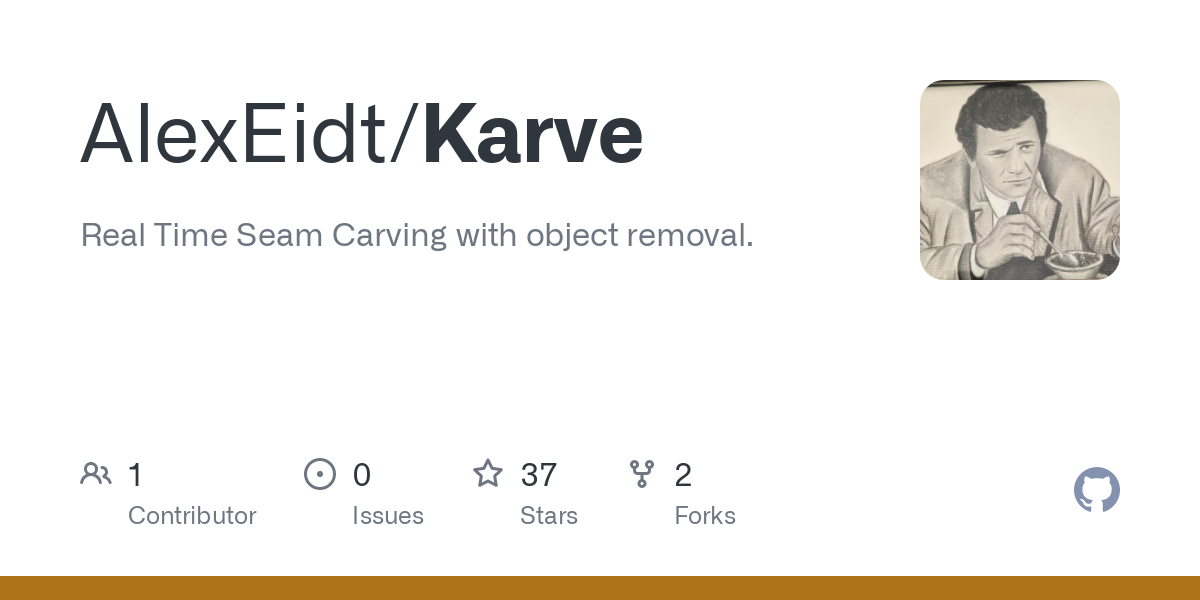 Karve is a simple Seam Carver. Seam Carving is basically content aware image resizing. The algorithm preserves the objects in the image while less important background space is removed by removing "seams" from the image.

If Karve is carving out areas of the image that you want to keep, you can also mark the image with low and high priority regions.

You can also click on the image itself to mark areas of lower importance. Any areas you left click on will be marked in red and seams will be removed there first. 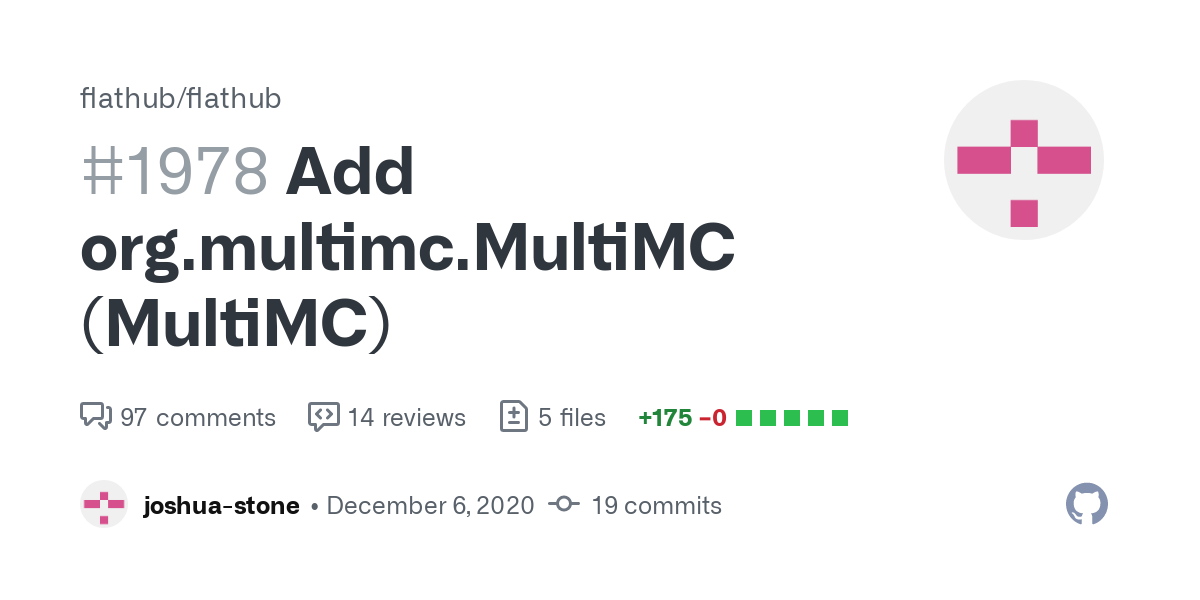