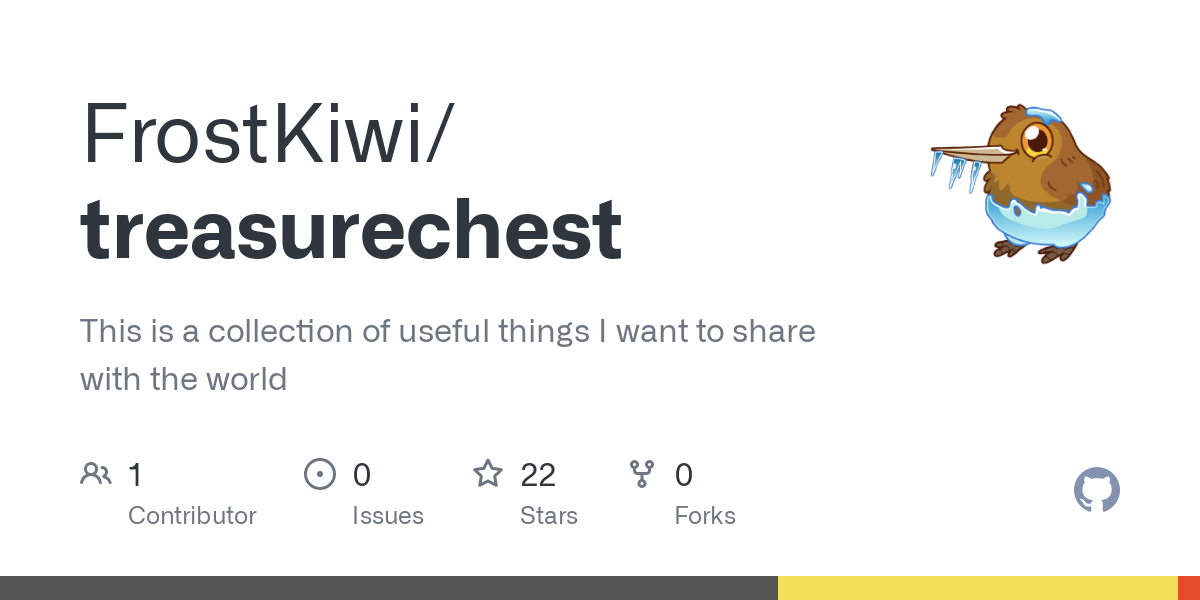 It's quite the tradition among Japanese learners to publish parts of their Anki Mining decks, so others may get inspired by them or straight up use them. This ~1000 note deck is an excerpt of my Mining deck, which was/is being created in-part from the video game Genshin Impact. This post will go into the thought process behind the deck, how it was created and has sound clips in this GitHub page below every screenshot for reference (muted by default on Github, gotta unmute before playing). Of course, using someone else's Mining deck doesn't carry nearly the same benefit as making one yourself, so this is mainly to just document my workflow. Link to the deck on Ankiweb (If AnkiWeb ends up pulling the deck due to copyright concerns, a copy is in the release section here)

A couple of things come together to make Genshin quite the enjoyable learning experience. The obvious first: Except minor side quests, all dialogs are voiced and progress sentence by sentence, click by click, as is common in JRPGs and visual novels. This gives enough time to grasp the dialog's content. Funnily enough, in-game time does not stop during dialogs except in some quests, so sometimes multiple in-game days would pass by, as I grasped the contents of a dialog.