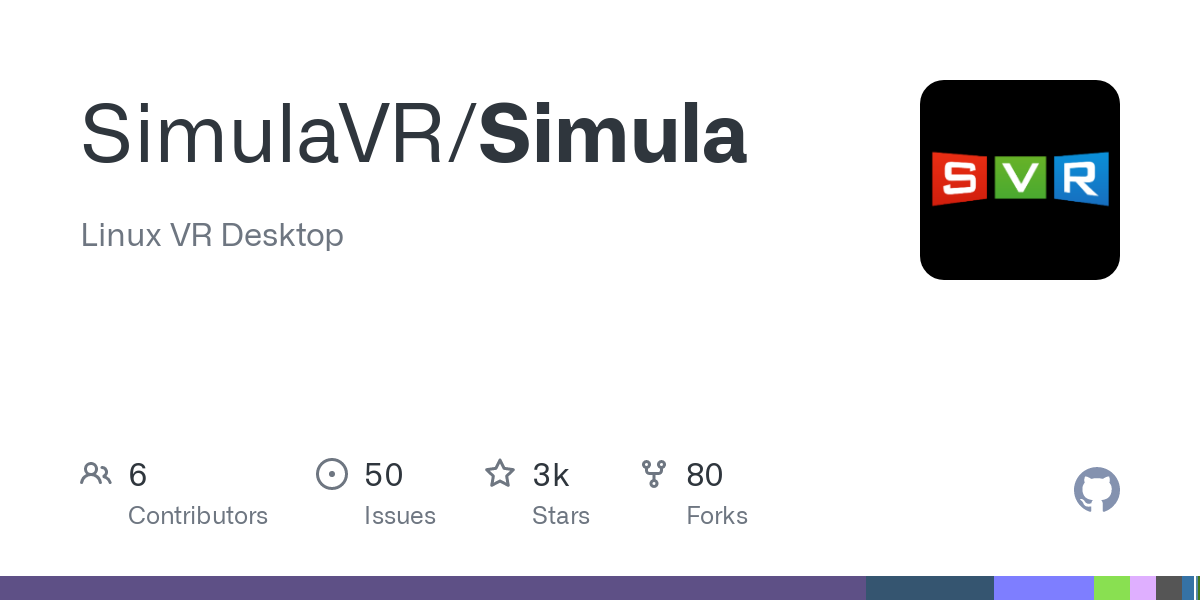 Compatibility: Simula is officially compatible with SteamVR headsets equipped with Linux drivers (e.g. HTC Vive, HTC Vive Pro, & Valve Index). We have also added experimental support to OpenXR headsets that have Monado drivers (e.g. North Star, OSVR HDK, and PSVR). Some people have gotten the Oculus Rift S to run Simula via OpenHMD (see here), though we have not officially tested this ourselves.

Simula One Headset: We are also in the process of developing a (limited number of) portable VR headsets for sale which come with SimulaVR mounted on them by default. If you are interested in purchasing one, visit our website and join our waitlist to receive a place in line and/or periodic updates on its development.