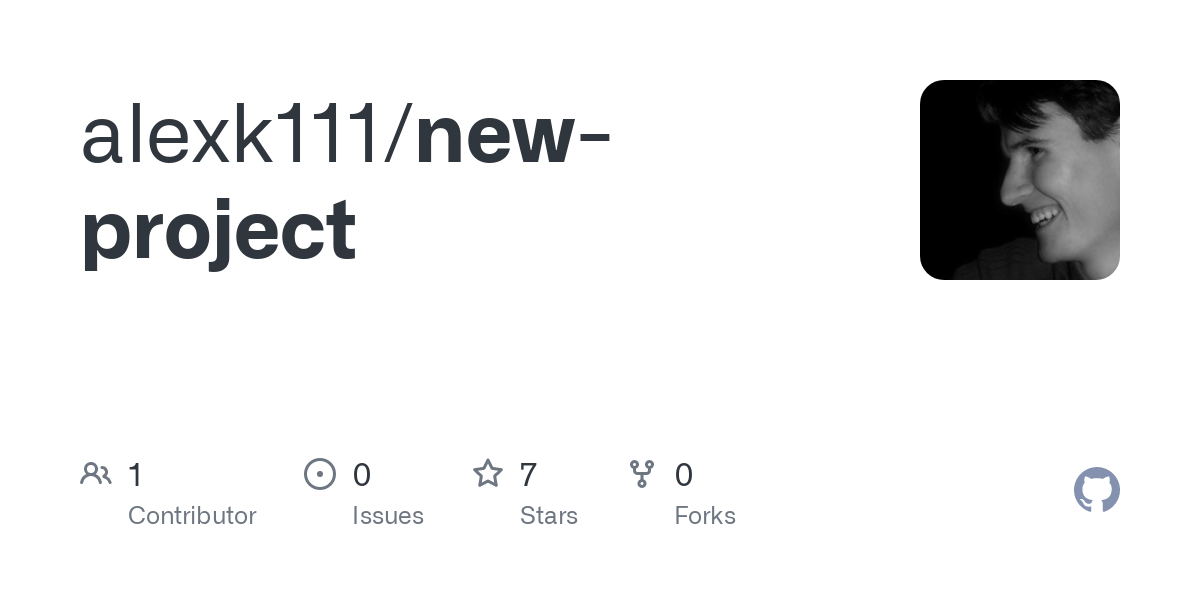 I'm Alex, the creator of Freeter. Since selling it almost 5 years ago, I've received lots of messages from users asking if there is any way to do something as the new owner never released any updates. For me, not only as the creator of Freeter, but also as the user, it was an important application too and it's sad to see what has become of it. Over time, Freeter has become obsolete, showing more and more "update your browser" notifications and causing more and more issues in various web apps accessed through it. And since there are no alternatives to Freeter, I thought about building a better version of it from scratch, with open source code, if there's enough support.

On January 19, 2022 at 4 PM GMT a Patreon campaign will be launched to fund the development of the project. Patrons who join within the first 10 days (by January 29, 2022) will get a very special reward — lifetime credit as a Founding Sponsor/Backer on the project website, in the application, in the community and the repository.

If you are interested in becoming a Founding Patron and want to be notified when the campaign launches, subscribe to this issue or send an email to patron (at) alexkaul (dot) com (I'll reply within 24 hours).