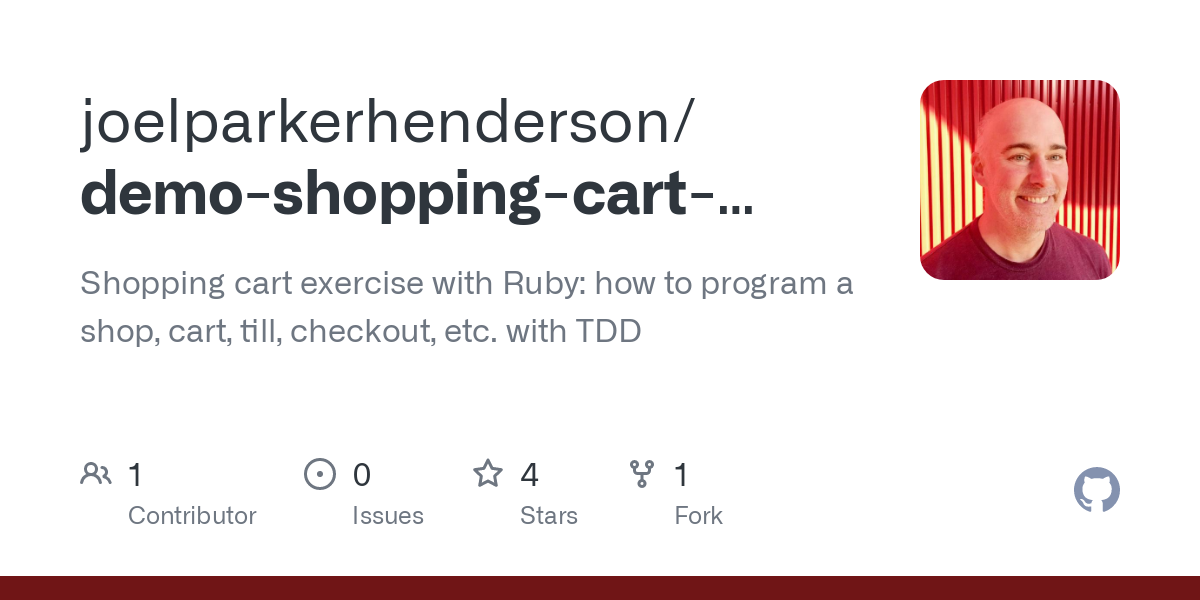 We favor Ruby Minitest test style with assert(), rather than Minitest spec style with expect(), because the test style tends to be faster to write, clearer to document, and more effective to refactor as needed.

Money units tend to be better to implement as the smallest-necessary unit rather than as a decimal floating point number. I.e. we implement using cents and integer math, not pound and floating point math.

The method Shop.item_cost is a class method, rather than an instance method. The class method is more-akin to a functional approach, and less-akin to an object oriented programming (OOP).