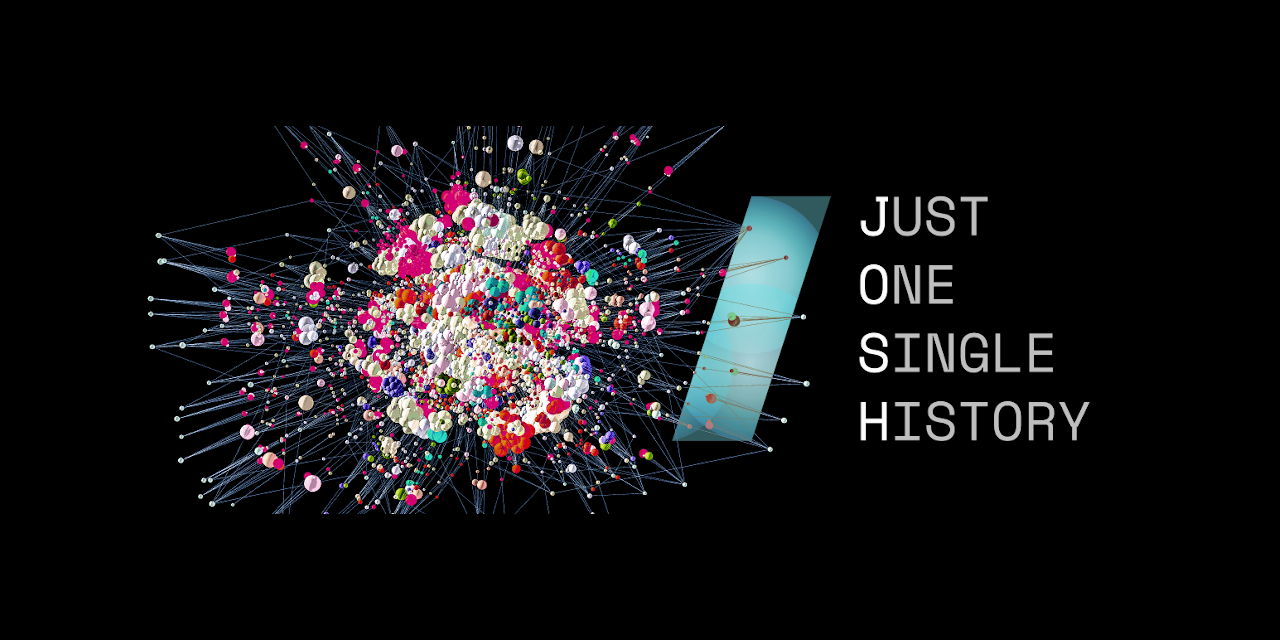 Combine the advantages of a monorepo with those of multirepo setups by leveraging a blazingly-fast, incremental, and reversible implementation of git history filtering.

The partial repo will act as a normal git repository but only contain the files found in the subdirectory and only commits affecting those files. The partial repo supports both fetch as well as push operation.

This helps not just to improve performance on the client due to having fewer files in the tree, it also enables collaboration on parts of the monorepo with other parties utilizing git's normal distributed development features. For example, this makes it easy to mirror just selected parts of your repo to public github repositories or specific customers.

Simplify code sharing and dependency management. Beyond just subdirectories, Josh supports filtering, re-mapping and composition of arbitrary virtual repositories from the content found in the monorepo.

With everything stored in one repo, CI/CD systems only need to look into one source for each particular deliverable. However in traditional monorepo environments dependency mangement is handled by the build system. Build systems are usually tailored to specific languages and need their input already checked out on the filesystem. So the question: