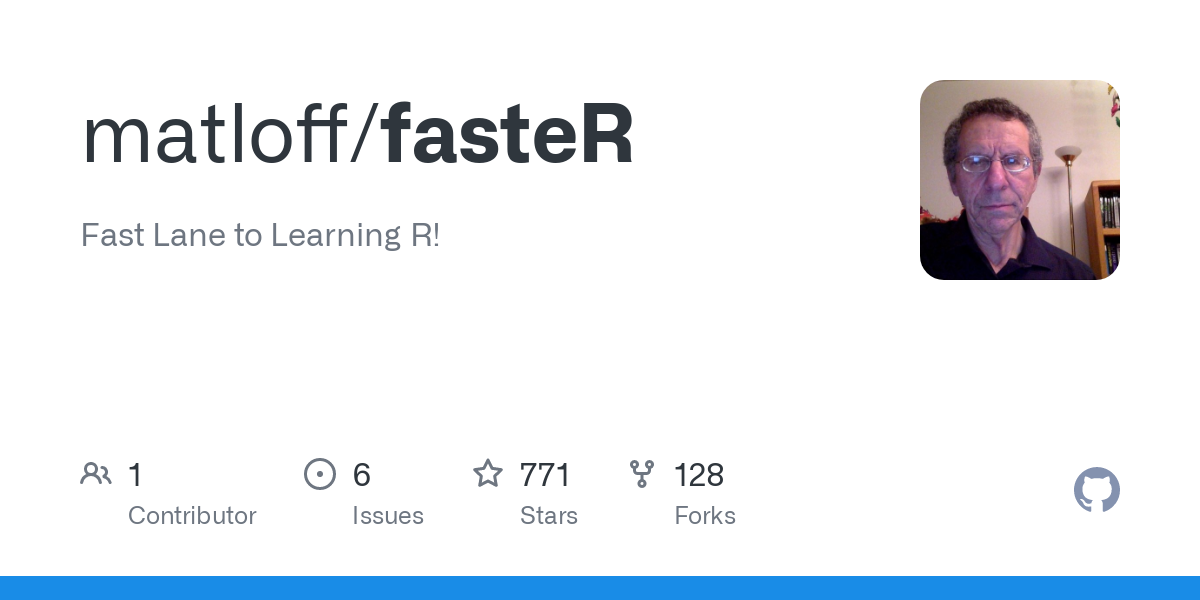 This site is for those who know nothing of R, and maybe even nothing of programming, and seek QUICK, PAINLESS! entree to the world of R.

For nonprogrammers: If you're comfortable with navigating the Web and viewing charts, you're fine. This tutorial is aimed at you, not experienced C or Python coders.

Motivating: Every lesson centers around a real problem to be solved, on real data. The lessons do not consist of a few toy examples, unrelated to the real world. The material is presented in a conversational, story-telling manner.

Note that even the excellent course by R-Ladies Sydney, which does start with RStudio, laments that RStudio can be "way too overwhelming."

So, in the initial lessons, we stick to the R command line, and focus on data analysis, not tools such as IDEs, which we will cover as an intermediate-level topic. (Some readers of this tutorial may already be using RStudio or an external editor, and the treatment here will include special instructions for them when needed.)

Coverage is mainly limited to base R. So for instance the popular but self-described "opinionated" Tidyverse is not treated at first, partly due to its controversial nature (I am a skeptic), but again mainly because it would be an obstacle to your becoming productive in R quickly. A later lesson to be added will introduce Tidy (defined as dplyr and pipes) and compare it to base-R.