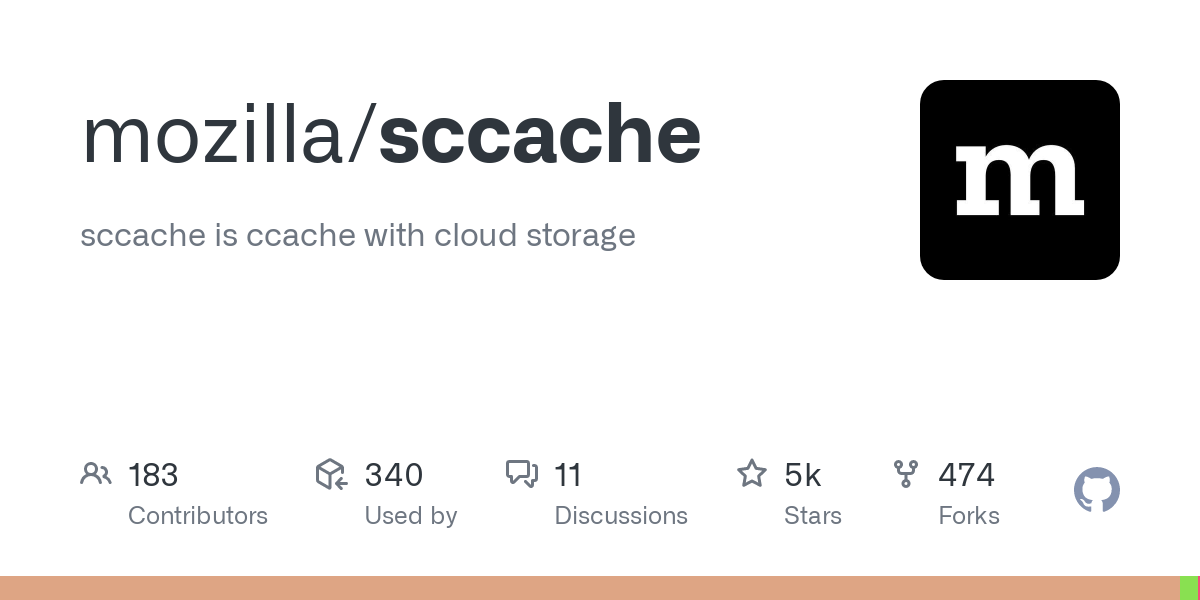 sccache is a ccache-like compiler caching tool. It is used as a compiler wrapper and avoids compilation when possible, storing cached results either on local disk or in one of several cloud storage backends.

There are prebuilt x86-64 binaries available for Windows, Linux (a portable binary compiled against musl), and macOS on the releases page. Several package managers also include sccache packages, you can install the latest release from source using cargo, or build directly from a source checkout.

If you have a Rust toolchain installed you can install sccache using cargo. Note that this will compile sccache from source which is fairly resource-intensive. For CI purposes you should use prebuilt binary packages. 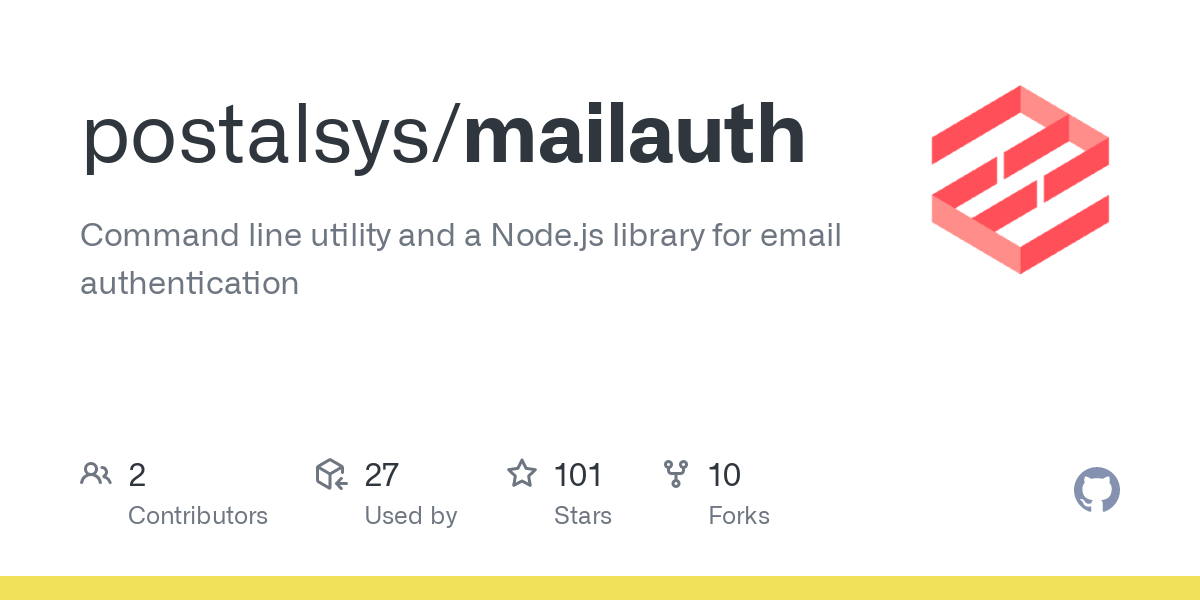