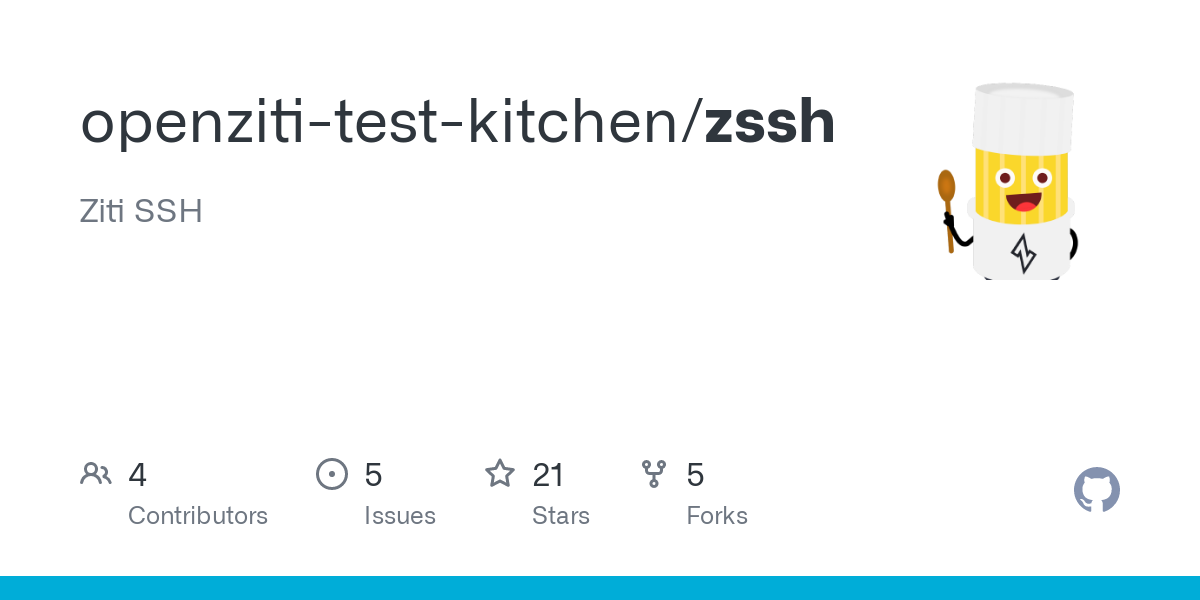 I can tell you're skeptical. I can tell you're wondering why in the world we would even attempt to mess with ssh at all. After all, ssh has been a foundation of the administration of not only home networks but also corporate networks and the internet itself. Surely if millions (billions?) of computers can interact every day safely and securely using ssh there is "no need" for us to be spending time zitifying ssh right? (Spoiler alert: wrong)

I'm sure you've guessed that this is not the case whatsoever. After all, attackers don't leave ssh alone just because it's not worth it to try! Put a machine on the open internet, expose ssh on port 22 and watch for yourself all the attempts to access ssh using known default/weak/bad passwords flood in. Attacks don't only come from the internet either! Attacks from a single compromised machine on your network very well could behave in the same way as an outside attacker. This is particularly true for ransomware-style attacks as the compromised machine attempts to expand/multiply. The problems don't just stop here either. DoS attacks, other zero-day type bugs and more are all waiting for any service sitting on the open internet.

A zitified ssh client is superior since the port used by ssh can be eliminated from the internet-based firewall preventing any connections whatsoever from any network client. In this configuration the ssh process is effectively " dark". The only way to ssh to a machine configured in this way is to have an identity authorized for that Ziti Network. Cool right? Let's see how we did it and how you can do the same thing using a Ziti Network.