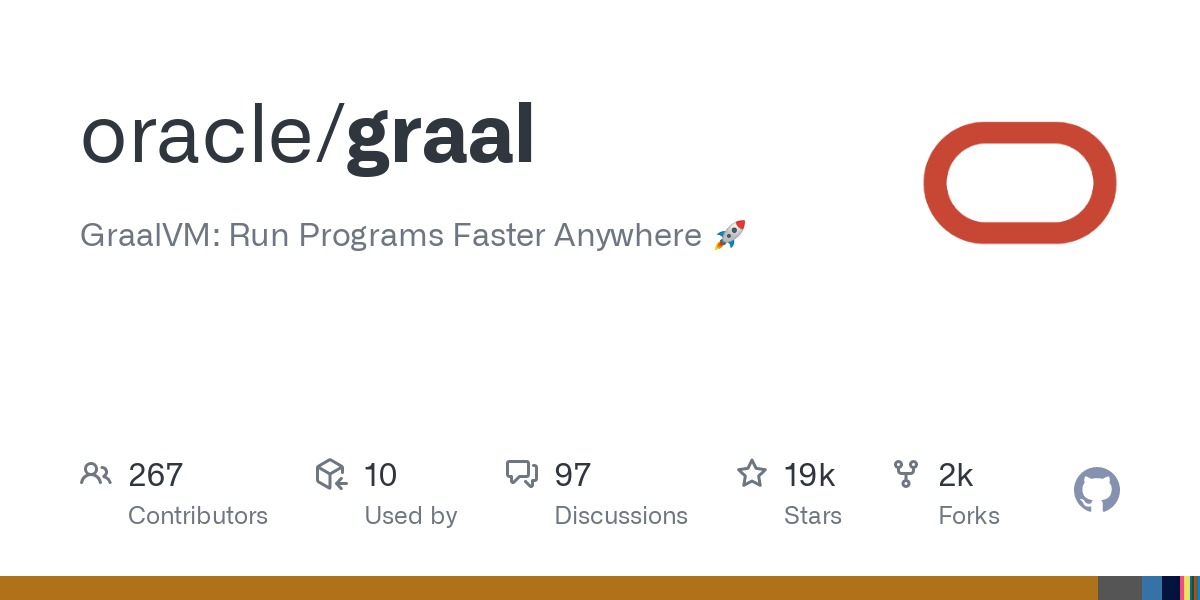 Truffle Strings is Truffle's primitive String type, which can be shared between languages. Language implementers are encouraged to use Truffle Strings as their language's string type for easier interoperability and better performance.