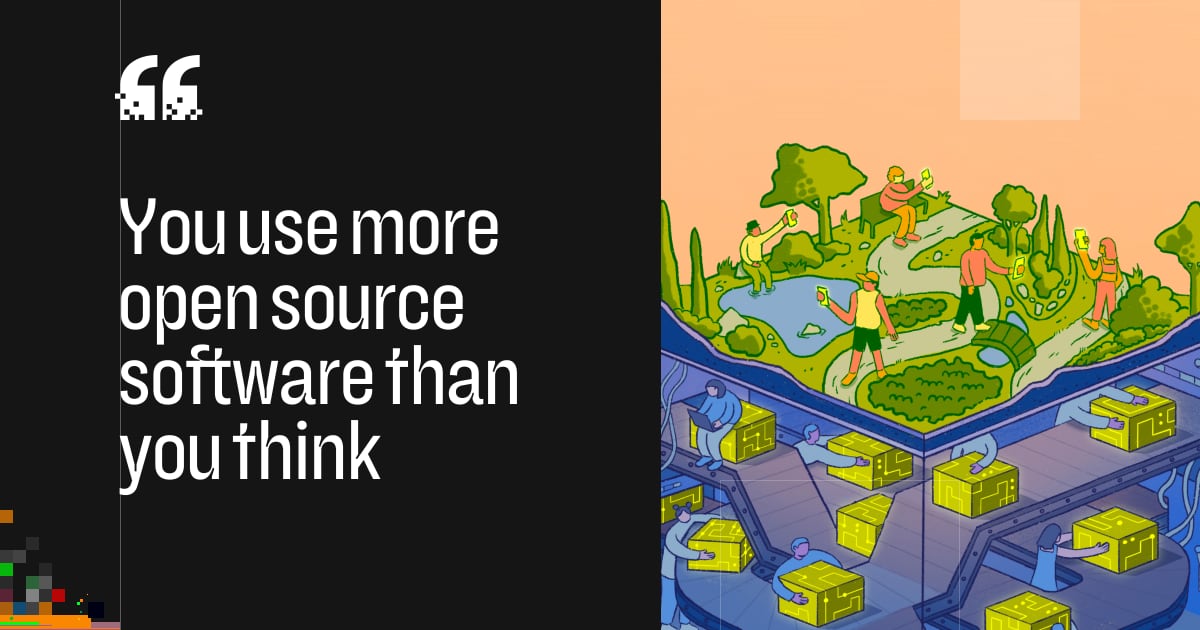 The ReadME Project amplifies the voices of the open source community: the maintainers, developers, and teams whose contributions move the world forward every day.

Tobias Koppers doesn’t work for Instagram. He never has. But since 2014 he’s been responsible for maintaining an important component of the web version of Instagram.

Koppers is the creator of webpack, an open source code bundling tool for JavaScript. Basically, webpack enables code splitting, allowing developers to optimize their JavaScript code and split it up into smaller chunks so that when you visit a web application, the most important pieces of code download first. This makes web applications faster because you don’t have to download the entire application before you can start using it.

Webpack began as part of an academic project in 2012. Like so many other open source projects, it started out as a way to scratch an itch. “I was working on a web application for my master’s thesis in computer science and I was looking for a code optimization tool,” he explains in a recent episode of The ReadME Podcast. Unhappy with the way other tools handled code splitting, he wrote his own and released it on GitHub. “I had contributed to open source before, but I had never open sourced my own project before, so I thought it would be fun,” he says. 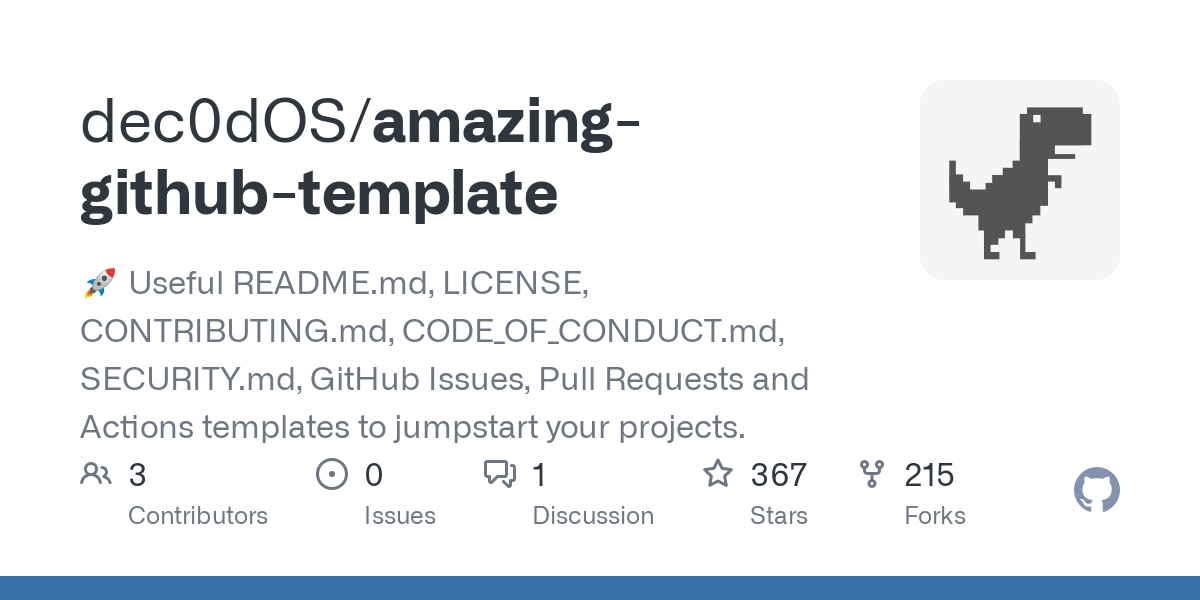 How Replit used legal threats to kill my open-source project 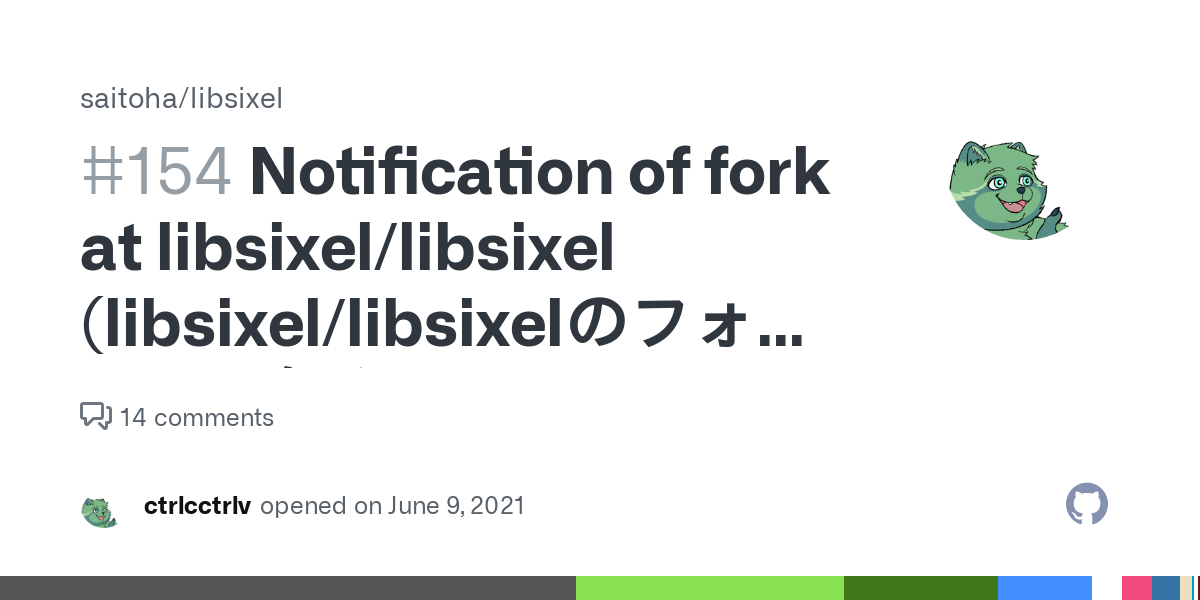 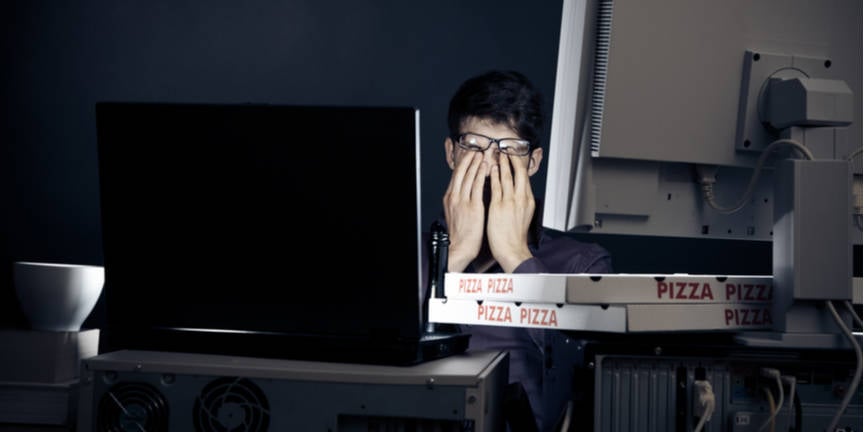 Is open source sustainable when software is reliant on a project run by a random guy in Nebraska? 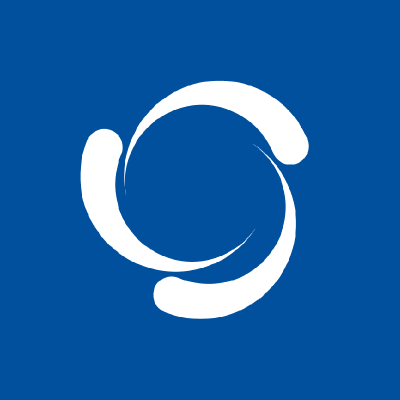 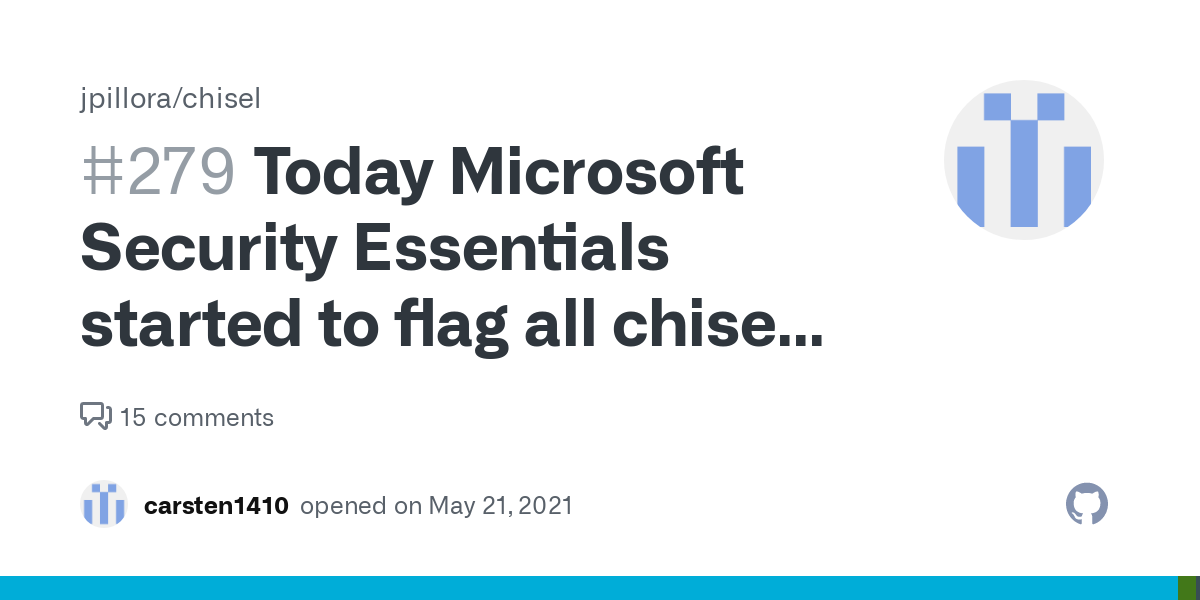