Researchers at the gonzo Pentagon research agency responsible for introducing the world to stealth bombers , insect-sized surveillance drones , and the internet itself have some reservations about the blockchain technology underpinning Web3 .

The report, conducted in partnership with the research firm Trail of Bits, specifically points to a handful of, “unintended centralities,” that the authors argue can potentially concentrate blockchain power in the hands of a few select individuals or groups. Those unintended centralities range from powerful new cryptocurrency miners and outdated computers vulnerable to attacks, to a select cohort of internet service providers responsible for handling Bitcoin traffic.

The authors notably don’t discover exploits or weaknesses of blockchain’s lauded cryptography (those are actually described as “quite robust”—at least until quantum computing becomes a great reality). Instead, they dig up issues by “subverting the properties of a blockchain’s implementations.” 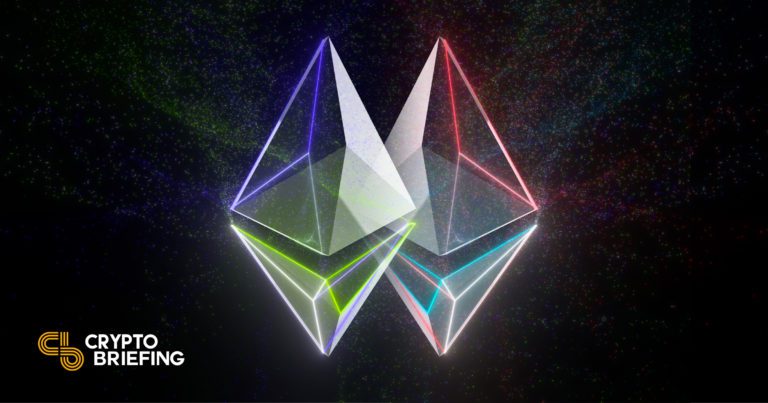 Ethereum Inches Closer to the Merge With Sepolia Testnet Launch [2207.01683] Location reference recognition from texts: A survey and comparison 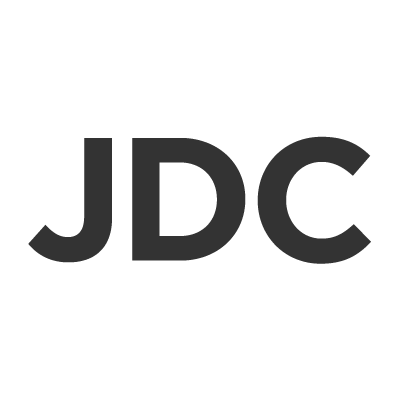 Where to wait for an elevator 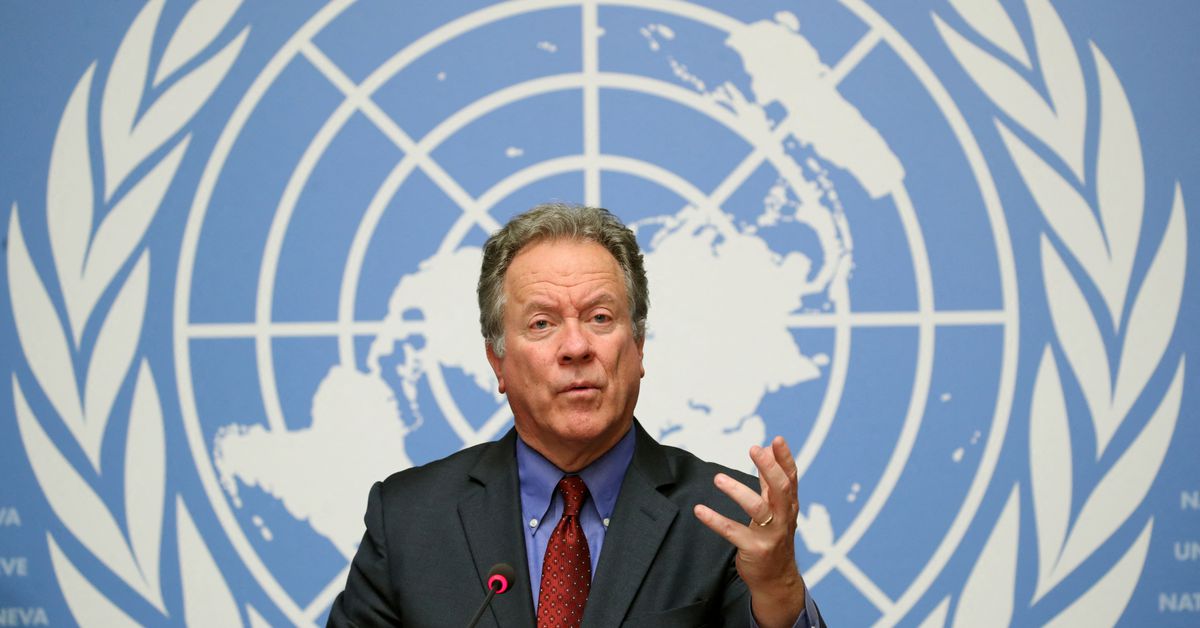 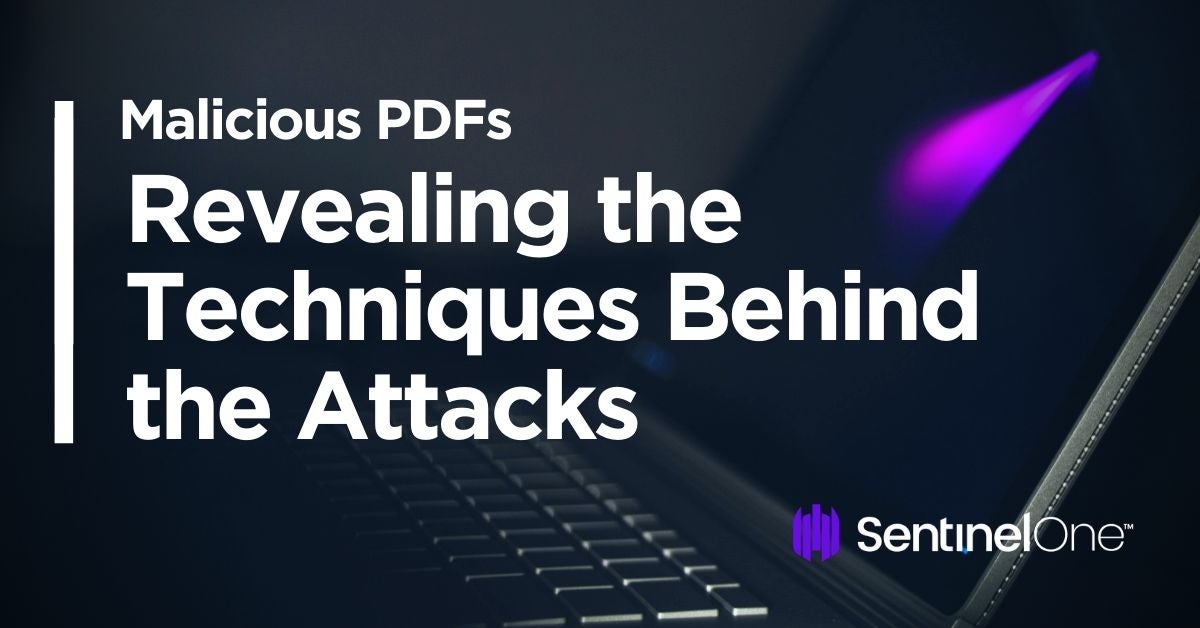 Malicious PDFs | Revealing the Techniques Behind the Attacks