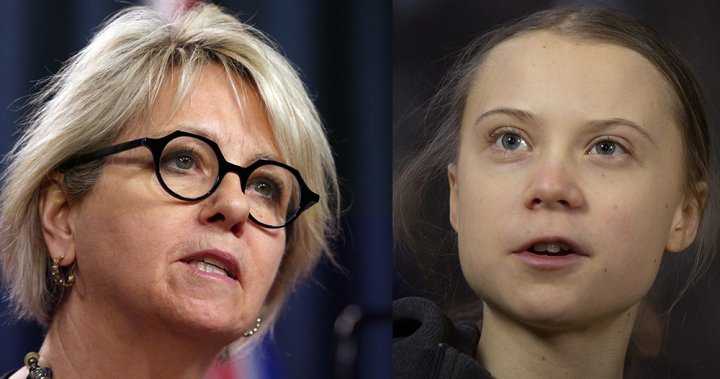 Notably, Henry and Thunberg won’t be the only ones receiving honorary degrees from the two post-secondary institutions; in all, 18 will be recognized, though they’re by far the most famous of this year’s honorary degree recipients.

“I am delighted to bestow honorary degrees on Dr. Henry and Ms. Thunberg, along with all of our remarkable recipients this spring,” UBC president and vice-chancellor Santa J. Ono said in a press release.

“Dr. Henry and Ms. Thunberg have served as leading voices in the midst of two of the most significant crises we collectively have ever faced: the global pandemic and climate change.”

“Our honorary degree recipients are a remarkable group of people that are making a difference in their communities both globally and locally,” added UBC Okanagan principal and deputy vice-chancellor Lesley Cormack. 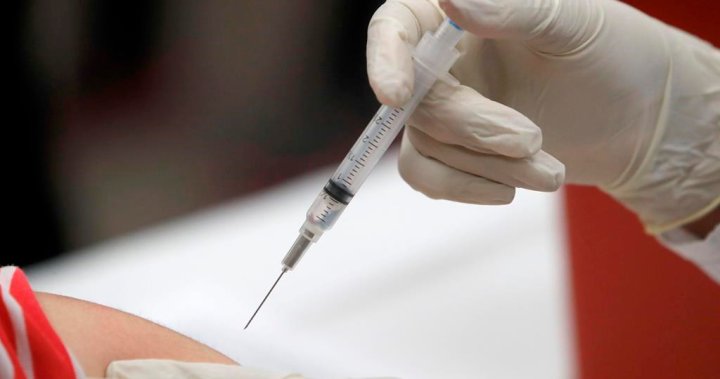 B.C. youth who want the COVID-19 vaccine do not need parental consent or a signed form 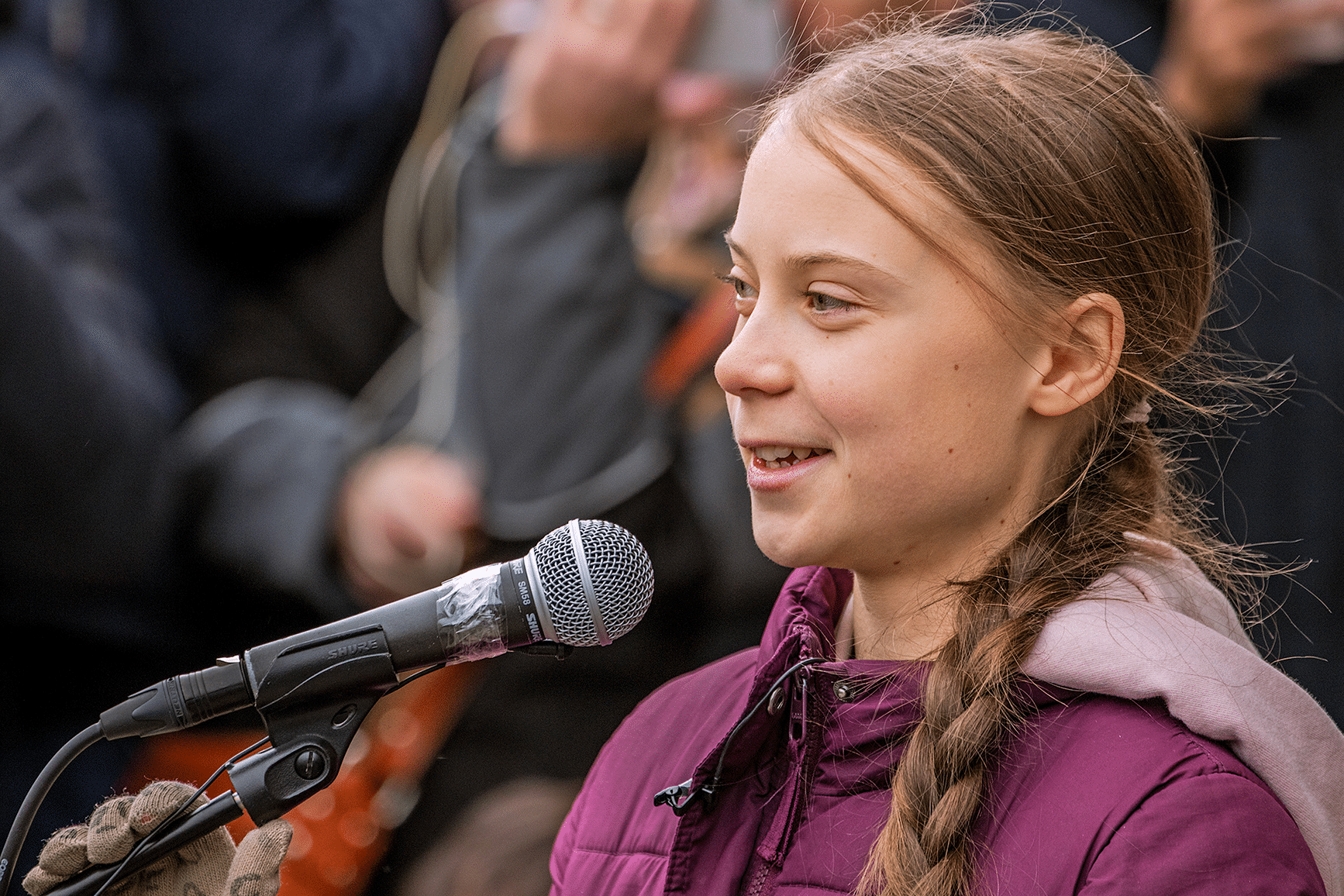 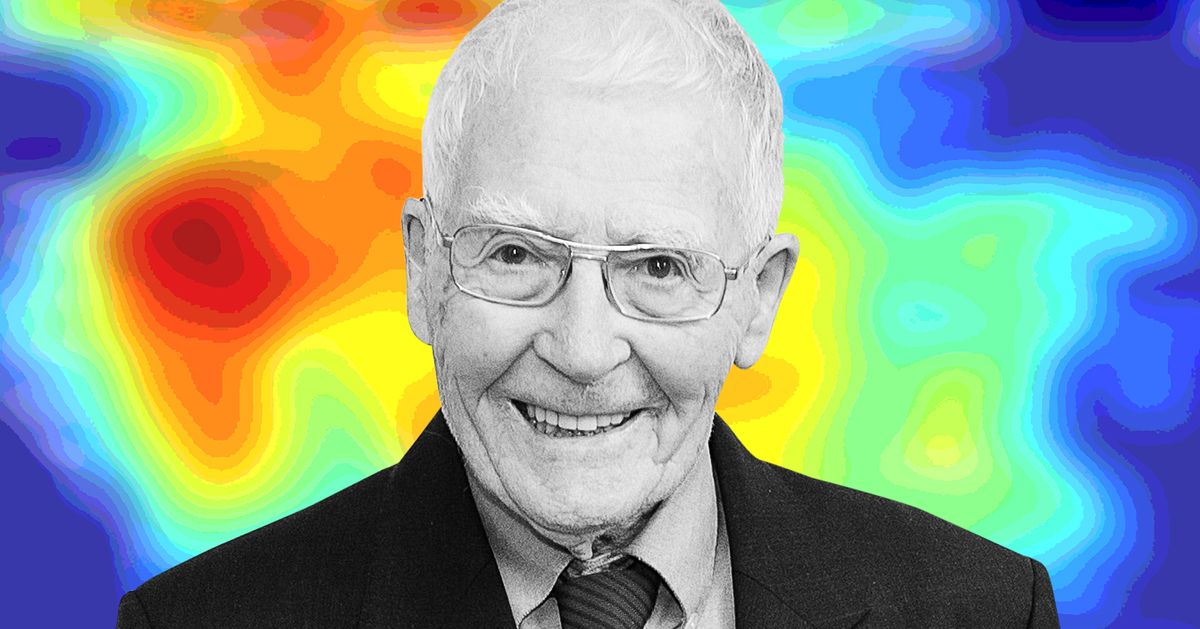 'Any further intervention is likely to be disastrous,' says James Lovelock. 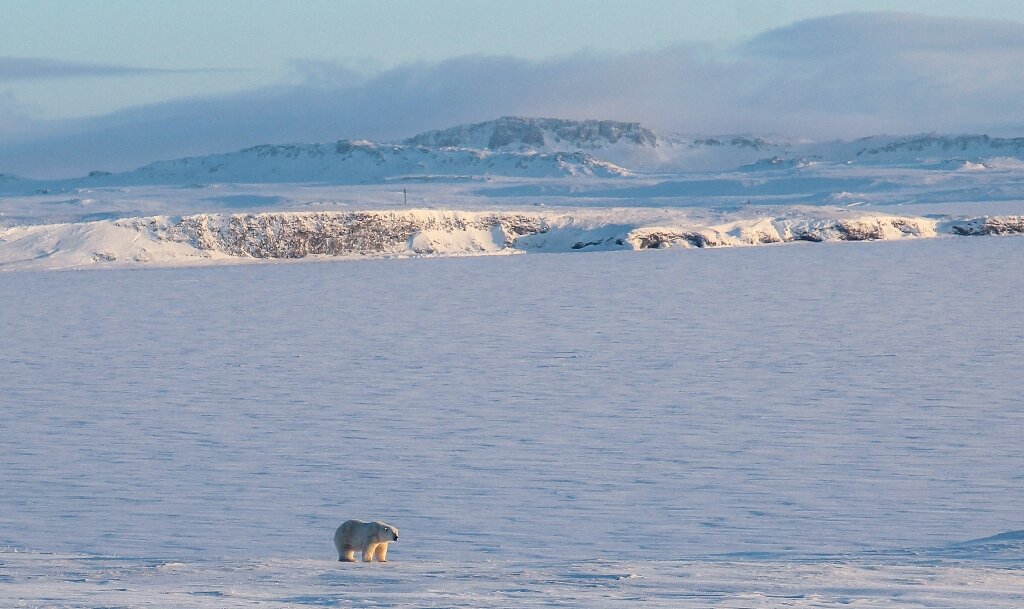 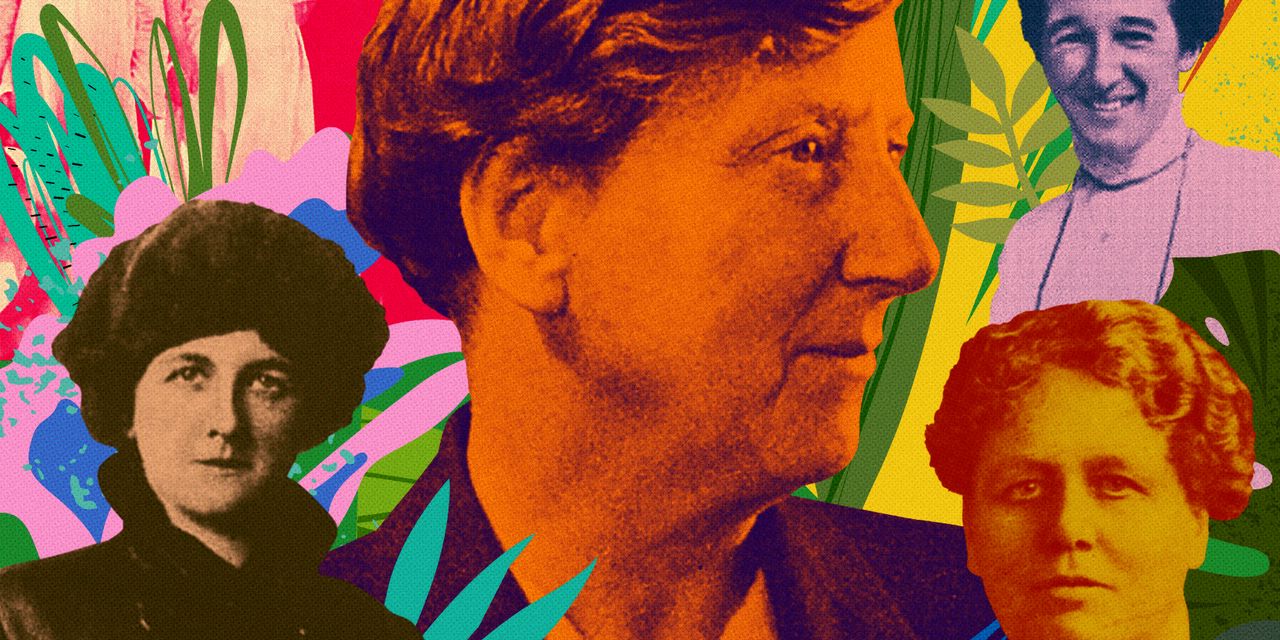