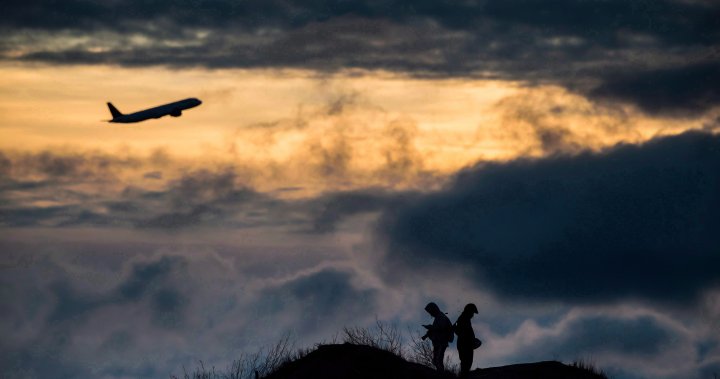 The decision to let the current measures expire on Sept. 30 as planned was made Thursday, according to a senior government source. The federal government is still deciding whether to maintain the requirement for passengers to wear face masks on trains and airplanes and will be discussed at cabinet this afternoon, the source said.

A government source said Tuesday the plan still needed to be “finalized” by Prime Minister Justin Trudeau before it could be officially announced.

Until now, foreign nationals were typically not allowed to travel to Canada unless they had completed a primary series of an approved COVID-19 vaccine, unless they qualified for an exception. The current border measures were set to expire on Sept. 30 after being extended in late June.