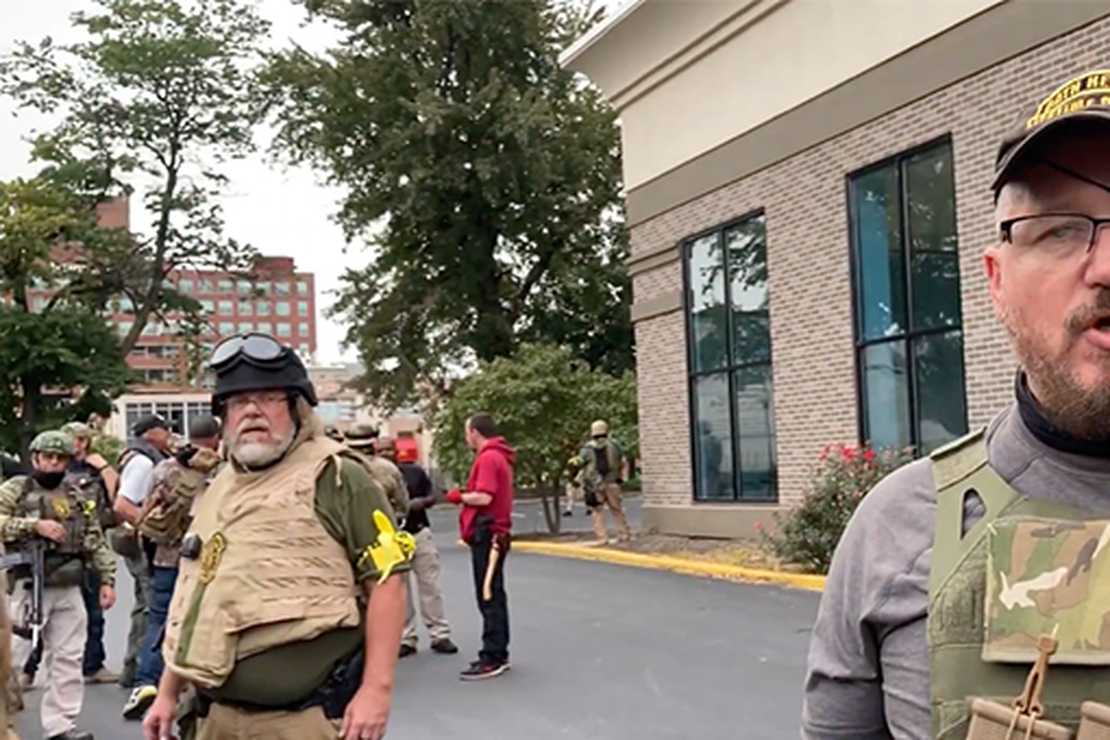 Here's a thought. Let's base our view on whether 1/6 was an "insurrection" on whether those arrested are charged with insurrection. So far, none has been. https://t.co/szsAGU3bz0

That’s a common sentiment among January 6 apologists. If it was an “insurrection” against the incoming government, why do so many of the charges involve penny-ante crimes like trespassing? A true insurrection would presumably warrant sedition charges, no?

The sedition charges are here. Eleven members of the Oath Keepers, including founder Stewart Rhodes, have been indicted for seditious conspiracy:

DOJ says it's charged almost a dozen people, including the leader of the Oath Keepers, with seditious conspiracy re: the January 6 attack on Congress pic.twitter.com/vKTElvdfjb