From Idea to Icon: 50 Years of the Floppy Disk

Fifty years ago, IBM introduced the first-ever floppy disk drive, the IBM 23FD, and the first floppy disks. Floppies made punched cards obsolete, and its successors ruled software distribution for the next 20 years. Here’s a look at how and why the floppy disk became an icon.

Throughout the 1960s, IBM shipped many mainframes with magnetic core memory, which could retain its contents when powered off. As the mainframe computer industry began to use solid-state transistor memory that lost its contents when powered down, IBM found itself needing a way to quickly load system software into these new machines at boot to get them going. The conventional solution required loading data from stacks of punched cards or spools of magnetic tape, which could be slow and bulky.

That led to a search, beginning in 1967, for a new removable storage medium that could retain information without power and could be transported easily to remote computer installation sites. Soon, an IBM engineering team led by David L. Noble came up with a rotating flexible plastic disc impregnated with iron oxide that could hold a magnetic charge similar to magnetic tape. To improve reliability, the team placed the disc inside a plastic sleeve surrounded by fabric that could sweep away dust as the disc rotated. 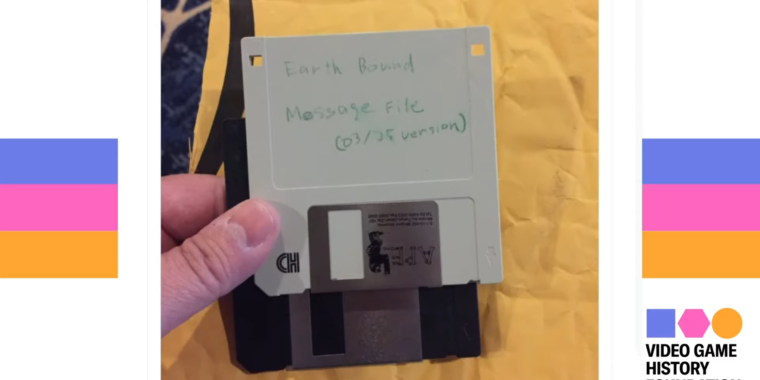 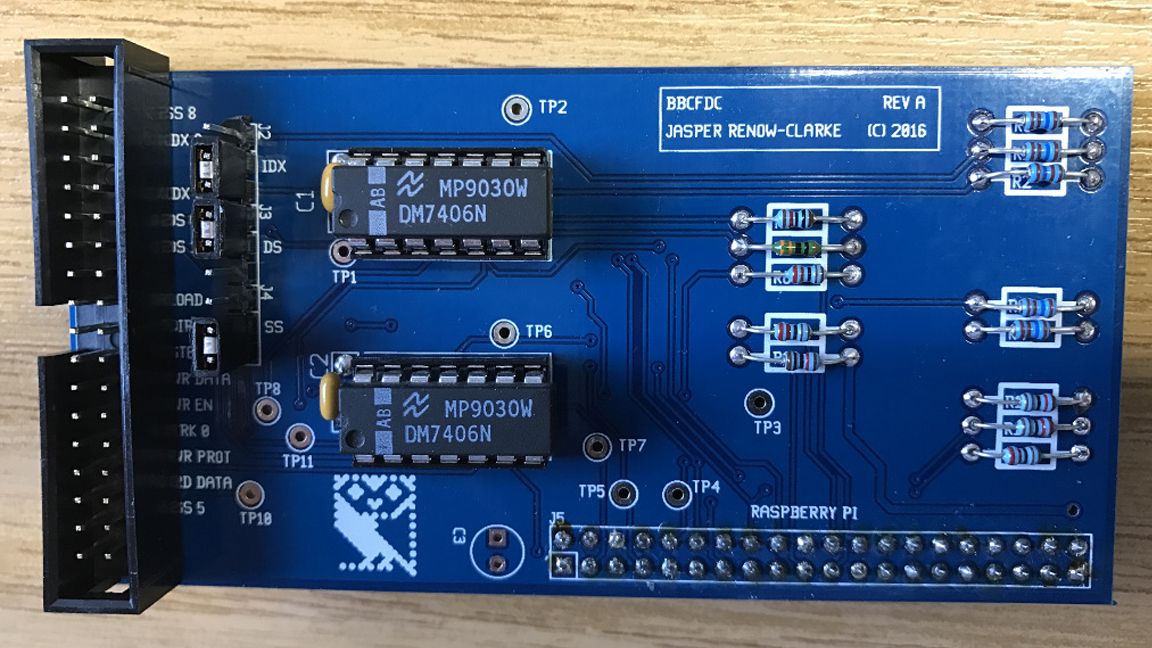 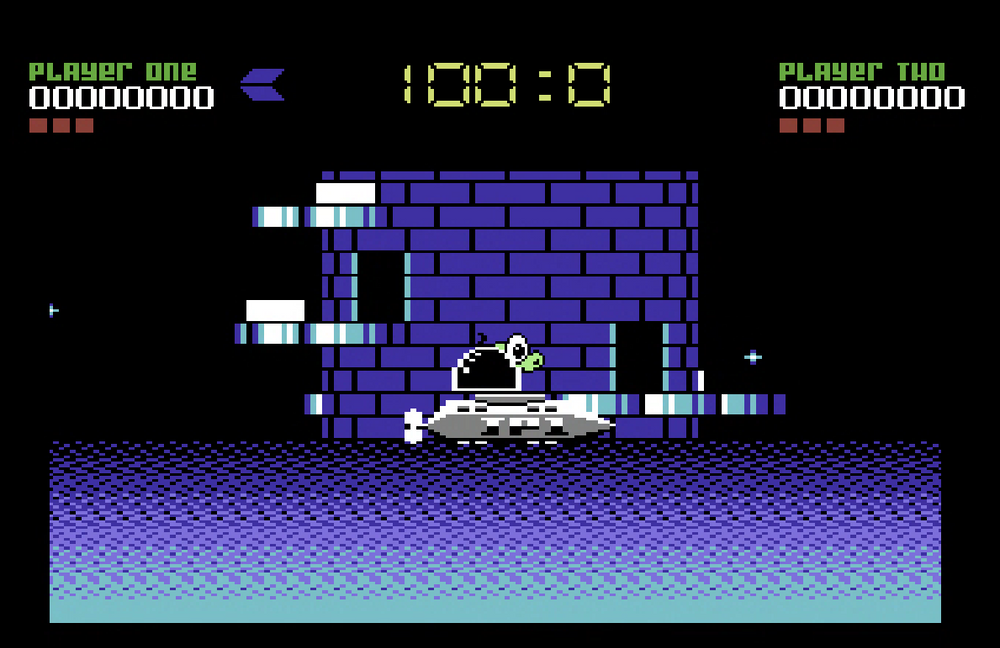 The Story Of Nebulus

A tale of Ghosts'n Goblins'n Crocodiles 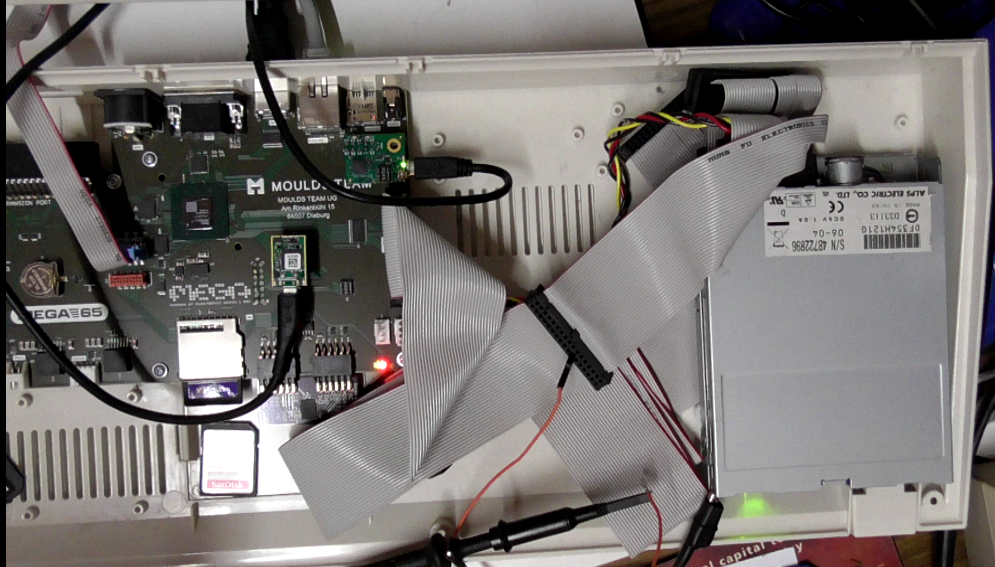 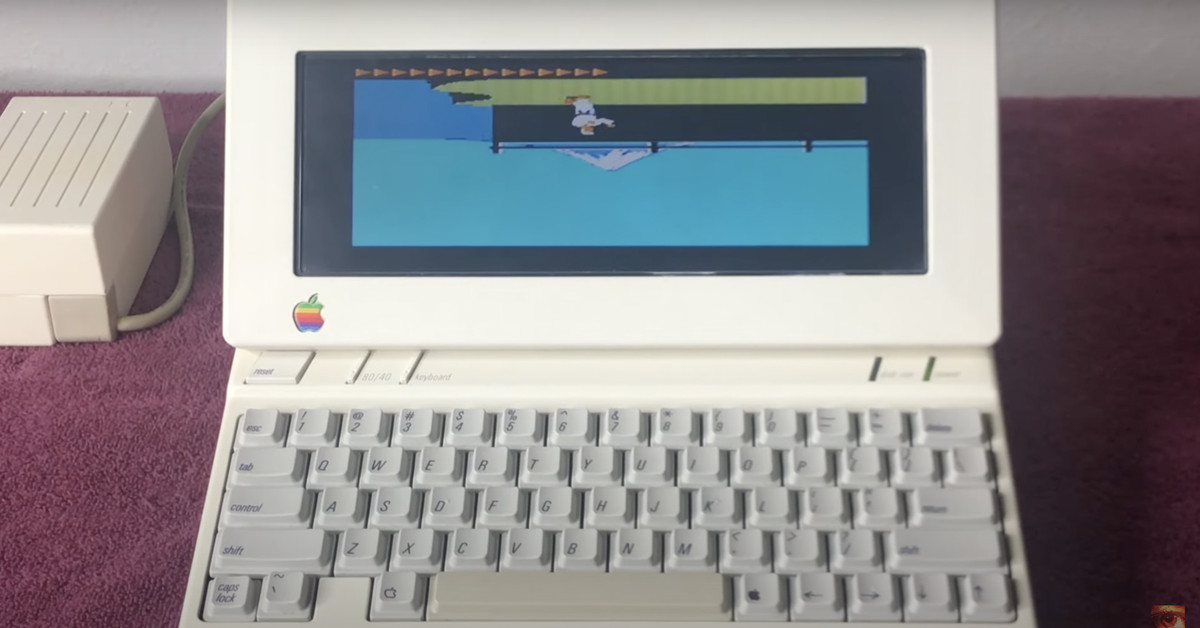 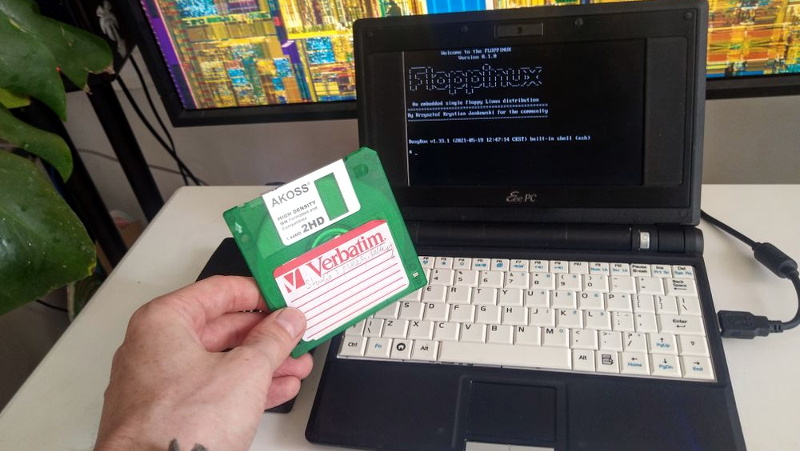 foone on Twitter: "good news: it turns out the 2021 Chevy Silverado I'm renting can load media files off a floppy disk drive!… "