After publishing the PS5 review and Xbox Series X review, in which we examine both the architectural aspects of both consoles, their functions and the games that will come with the new generation, we have decided to compare the machines to find their unique characteristics. .

In this report we highlight 5 exclusive PS5 functions that Xbox Series X cannot run, despite the fact that both consoles start from a similar structure, and point to very similar performance levels (games in 4K resolution at 60 FPS, 120 FPS in some titles and ray tracing lighting).

If you were thinking of deciding on one or another machine, perhaps these 5 PS5 functions that Xbox Series X cannot run will help you. And since it is not about stoking the console war, you will also find a similar report in Hobbyconsolas with 5 things can do Xbox Series X and not PS5.

We still do not know the price of the consoles, nor the final launch date, but the question is not only which next-generation console to buy, but whether we will have to buy a new TV to get the most out of it. 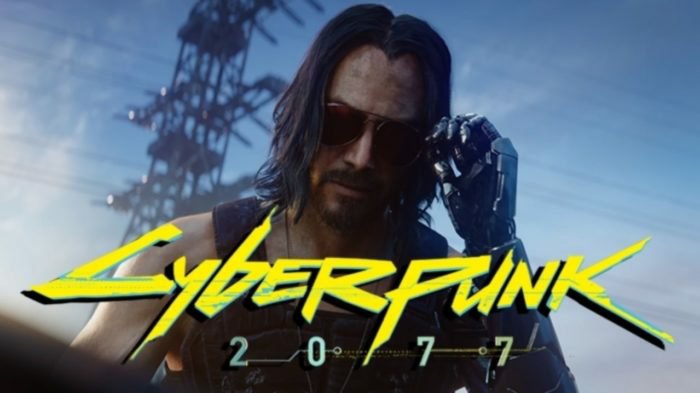