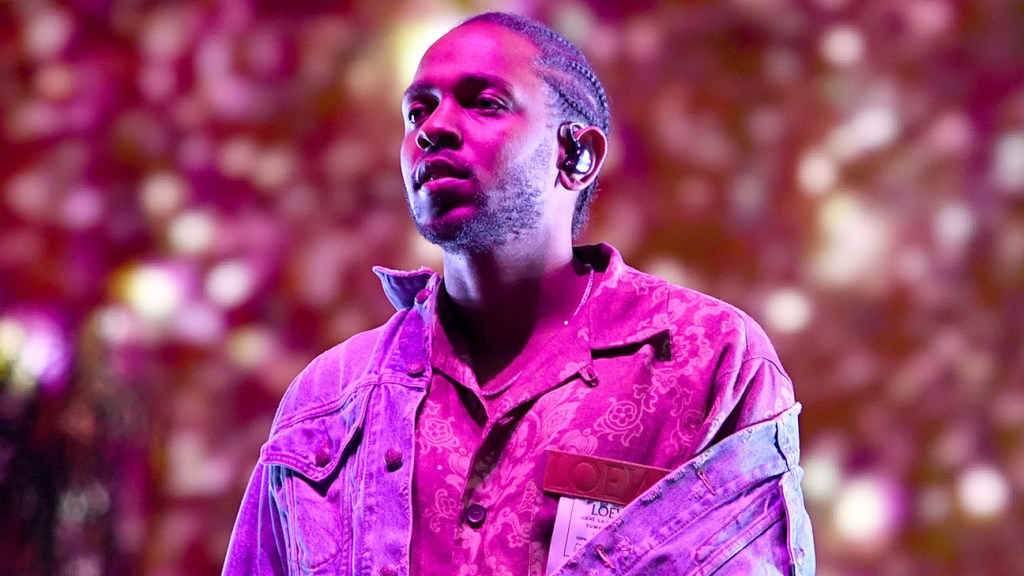 Does Kendrick Lamar Run Afoul of Copyright Law by Using Deepfakes in “The Heart Part 5”?

Kendrick Lamar’s “The Heart Part 5” music video welcomes a new collaboration from the rapper with Hollywood’s most famous — and despised — parodists: South Park‘s Trey Parker and Matt Stone. With that partnership, it’s no surprise that celebrities, both alive and dead and some of whom are no strangers to controversies of their own, made unexpected appearances in the video using deepfakes.

In the clip, the rapper wields the controversial technology to transform into Will Smith, Jussie Smollett, O.J. Simpson, Kobe Bryant and Nipsey Hussle. It’s unlikely the celebrities consented to being in the video, raising the question of whether Lamar and production house pgLang are legally in the clear for using their likenesses.