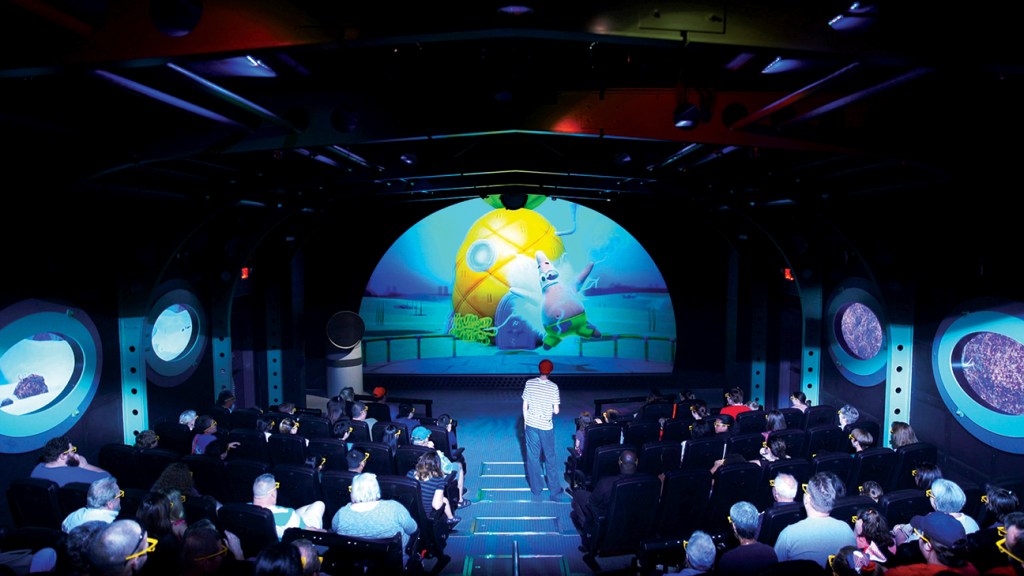 Howie Mandel and his Alvey Productions are introducing a new cinema system with the ability to bring live and interactive content to theaters in real time, such as CG character Bobby from his Emmy-nominated kids series Bobby’s World.

As part of the launch, private demonstrations will be presented in Las Vegas, where CinemaCon is being staged. The system, dubbed Magic Screen — a joint venture between Alvey and interactive firm Super 78 Studios, whose technology was initially launched for theme parks — will be presented for use in cinemas, in partnership with cinema tech startup MetaMedia.

MetaMedia, which introduced a cloud-based system for distributing movies and other cinema content to theaters in 2020, plans to launch the first wave of Magic Screen cinema entertainment in major U.S. and Canadian cities this winter.