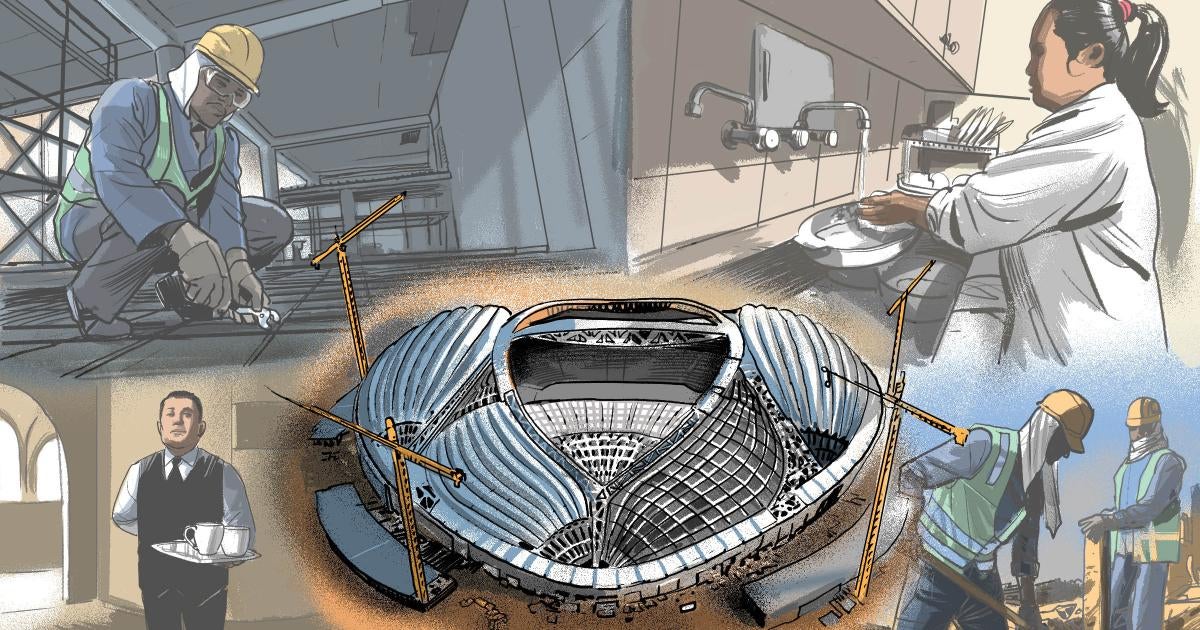 This questions and answers document addresses key questions regarding the failure by Qatar and FIFA, football’s world governing body, to protect migrant workers in the lead-up to FIFA World Cup Qatar 2022.

The kafala (sponsorship) system, a restrictive labor governance system used across the Arab Gulf region as well as Jordan and Lebanon, is at the heart of most of the abuses and exploitation migrant workers face. This abusive system, which varies in implementation from one country to the other, in some cases may amount to modern slavery, grants employers disproportionate power and control over migrant workers’ immigration and employment status, and thereby their lives. Five elements of the kafala system can keep migrant workers trapped in abusive conditions:

Human Rights Watch has documented how these elements of the kafala system facilitate abuse and exploitation. Workers have little power to complain about or escape abuse when their employer controls their entry and exit from the country, residency, and ability to change jobs. Many employers exploit this control by confiscating workers’ passports, forcing them to work excessive hours and denying them wages. Migrant domestic workers in particular can be confined to their employers’ homes and may be subject to physical and sexual abuse. The kafala system has also led to many migrant workers losing their legal status, making them subject to arrest, detention and forcible deportation and leaving them acutely more vulnerable to abuses. 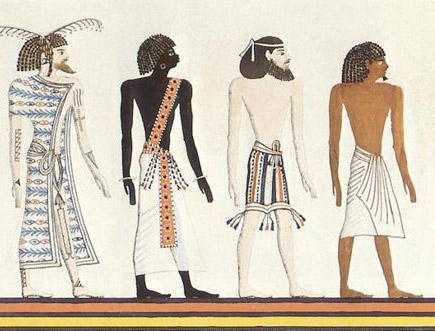