We are in the midst of a climate emergency – melting ice caps, dying coral reefs, wildfires, more and more extreme weather events – yet companies continue to drill for oil. These recent incidents, among several others this year, are just another reminder about the dangers of fossil fuels and why it is more urgent than ever to switch to renewable energy.

Around 1000 tonnes of oil leaked into the waters of the Indian Ocean after the MV Wakashio ran aground, striking a beautiful and irreplaceable coral reef on Mauritius’ southeast coast and causing an environmental disaster. Thousands of species are at risk of drowning in a sea of pollution and there have been dire consequences for Mauritius’ economy, food security and health.

Oil began washing up along the coasts of Venezuela’s Falcón state in early August, appearing to have also affected some beaches in Morrocoy National Park. The origin of the oil is still unclear, but it has already had dire impactson the local biodiversity and coastal communities. Even more recently, there was concern about reports of an oil storage tanker at risk of sinking in the Gulf of Paria.

Off the coast of Yemen, an oil tanker called the FSO Safer has been left unattended and poses a threat of an environmental catastrophe. If left unattended much longer, there is every chance that the tanker could leak – or even explode – and spill the 1 million barrels of oil it is carrying into the Red Sea, devastating nearby coral reefs, clogging desalination plants and causing terrible suffering for many millions of people. Greenpeace is urging the United Nations to take urgent action.

WHY NON-WATER SOLUBLE CBD OIL HAS NO FUTURE 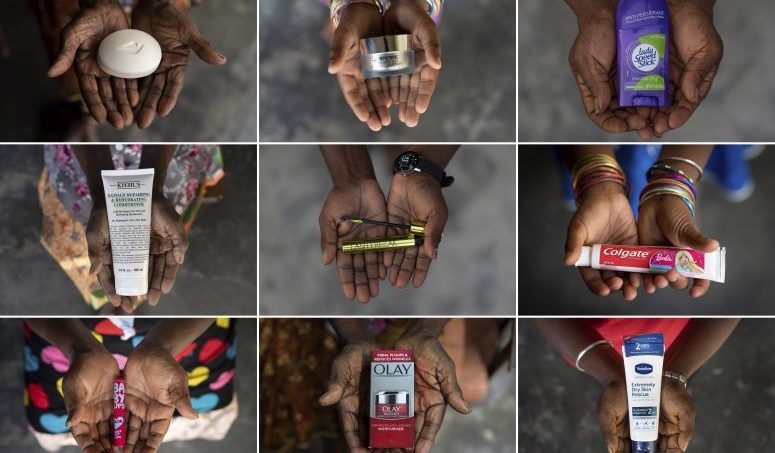 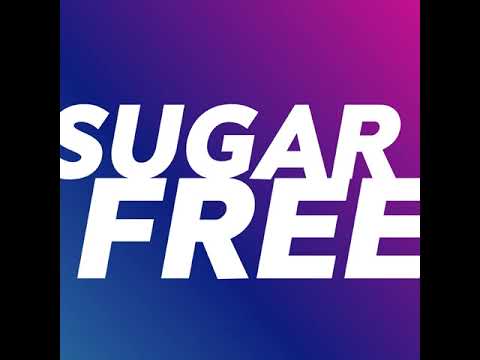