There are many different satellite orbits that can be used. The ones that receive the most attention are the geostationary orbit used as they are stationary above a particular point on the Earth.

Also the new Cubesats or cube satellites use relatively low orbits as well in view of te power levels they can transmit and the allowable path losses. 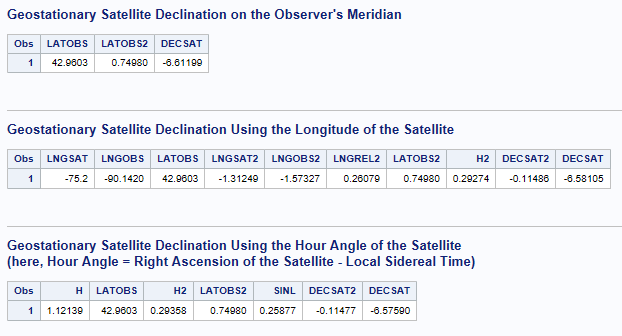