In order to support its growing ecosystem and community as we move toward the 3.0 release, we are making changes to Vagrant that will maintain its Ruby-based features while being ported to Go.

HashiCorp Vagrant started as a small project to make interacting with virtual machines for local development easy. A growing community of developers, operators, designers, and products rely on Vagrant. In pursuing the goal to continue improving Vagrant, we discovered a path that would allow Vagrant to be ported to Go and still support its Ruby-based features. In this post, we’ll discuss how migration to a Go code base will not only support developer environments of the past decade but also new development workflows, environments, and ecosystems.

The changes we are working on now are designed to allow you to run Vagrant with a client-server architecture, secure it better on different operating systems, and manage its configuration globally. They’ll also offer a more seamless plugin development experience by improving the portability of plugins and reducing the complexity of package management.

Over the next year, Vagrant 2.3 and 2.4 will not break compatibility promises of Vagrantfiles or plugin interfaces. Vagrant 3.0 will introduce new methods for configuration but retain tooling for continued compatibility of Vagrantfiles. This includes detection for Ruby Vagrantfiles and installation of compatibility helpers to minimize interruptions to user workflow. While we don't yet have specific timeframes, we will announce our plans for these new versions of Vagrant as they solidify over the next few months. 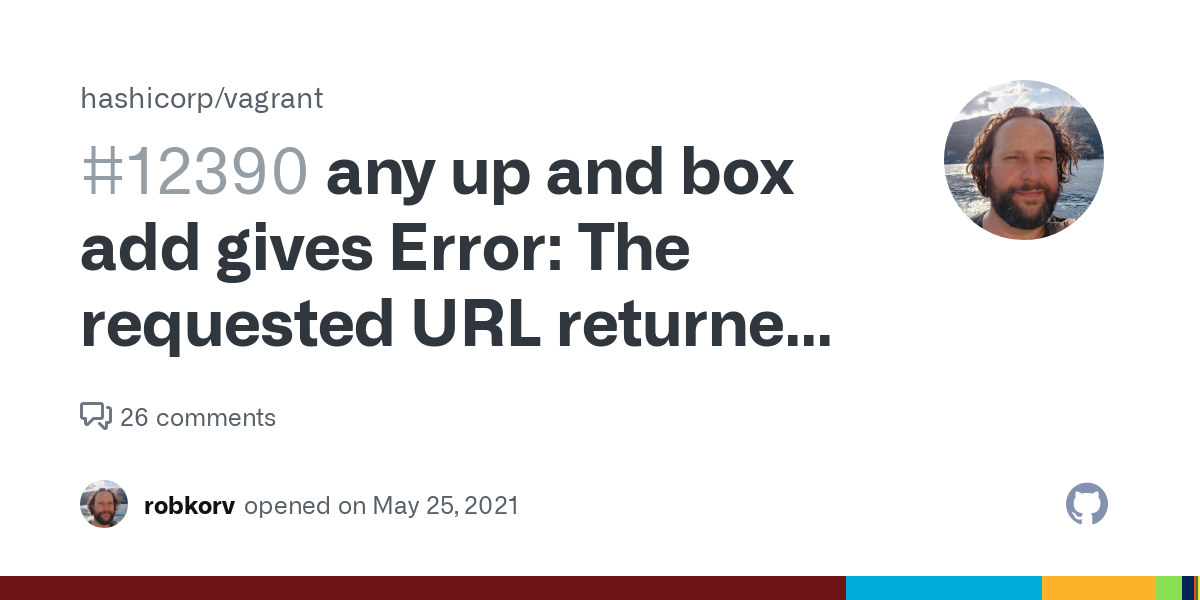 What’s With All the Go?

Anatomy of a Linux DNS Lookup – Part I 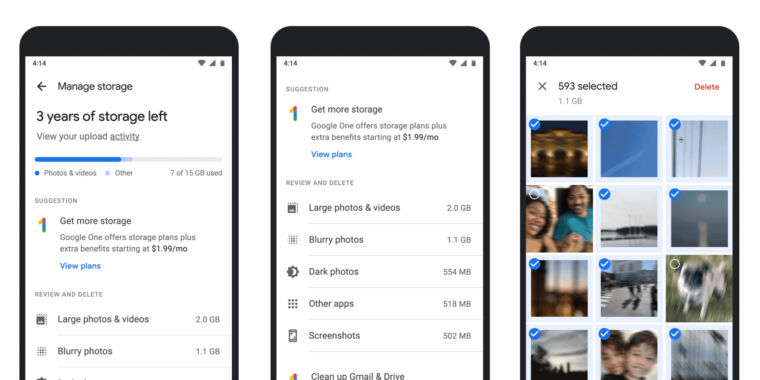 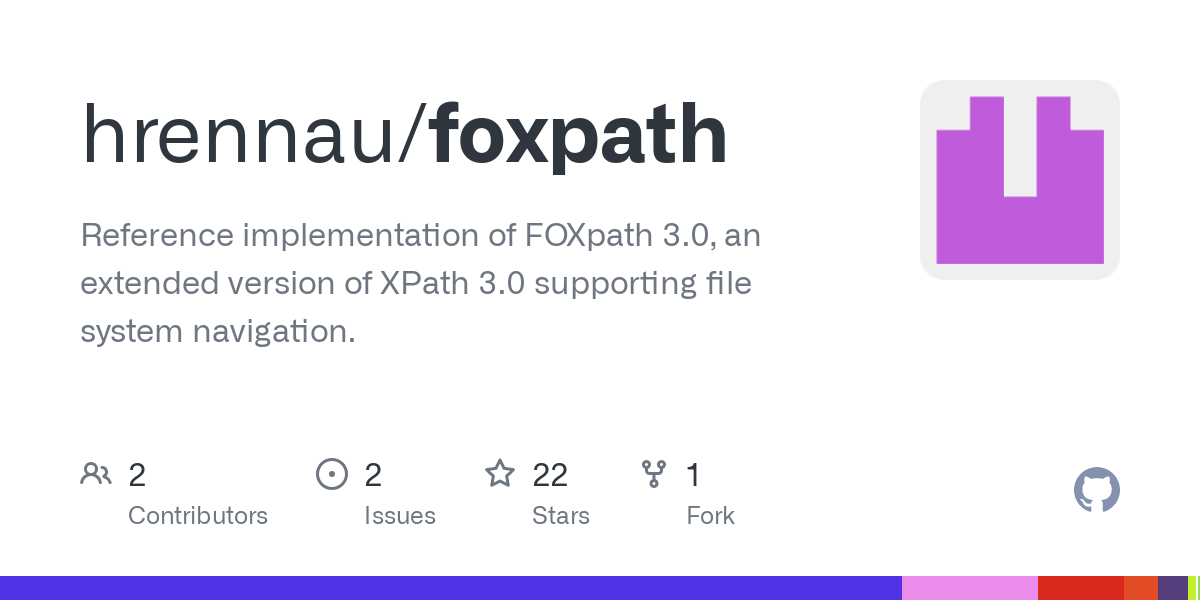