In a LinkedIn post, Google Cloud's exec sets down his solution to Israeli-Palestinian conflict, urges Diaspora Jews to 'butt out', and describes how he was taught to 'hate Jews' as a child in Egypt

In Google’s second antisemitism-related incident in less than two months, a senior executive in its cloud computing division left the company last week following the publication of a lengthy LinkedIn post describing his views on Jews, Zionism and the Israeli-Palestinian conflict.

In his manifesto, which is just over 10,000 words long, Amr Awadallah, Google Cloud’s vice president for developer relations, recalled growing up in Egypt convinced by those around him that “the Jewish people are here to kill all of us, Arabs, and build their greater state of Israel” from the Nile to the Euphrates.

Emphasizing that he had “hated the Jewish people, all the Jewish people,” he described himself as having been “anti-Semitic, even though I am a Semite, as this term broadly refers to the peoples who speak Semitic languages, such as Arabic and Hebrew, among others.” 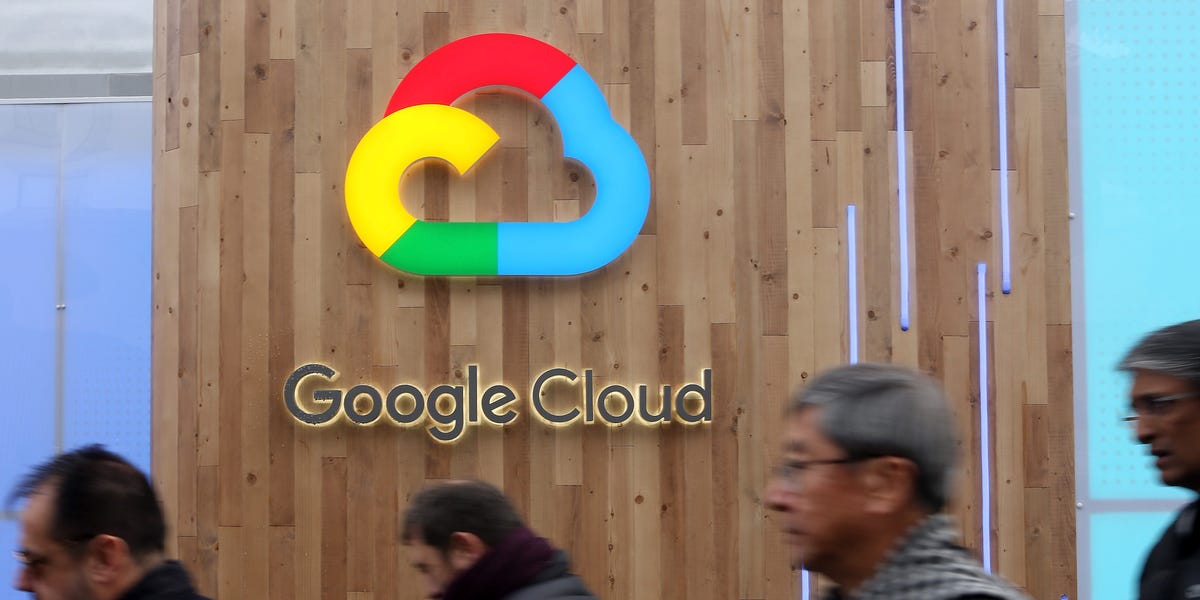 Google Cloud's VP of developer relations is leaving the company after his 10,000-word LinkedIn post about Israel sparked an internal backlash 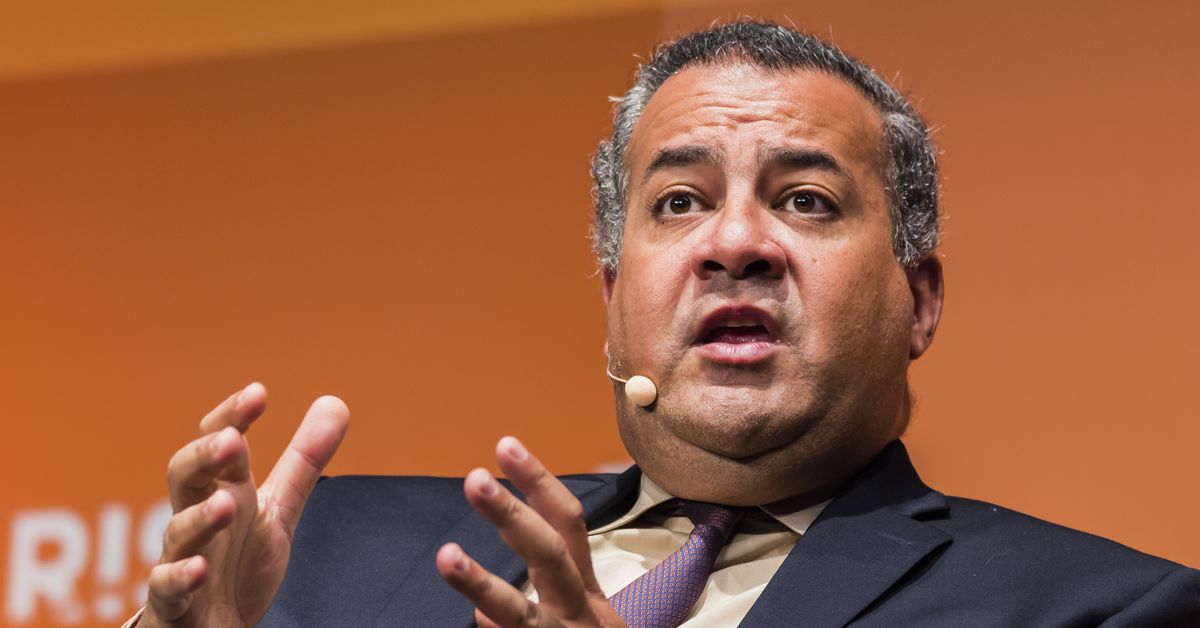 Google executive steps down after offensive manifesto about antisemitic past 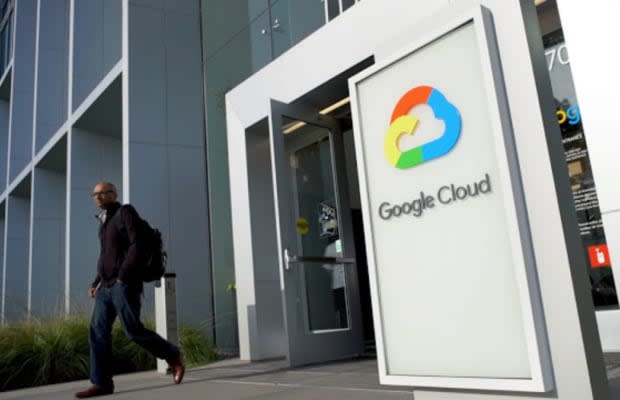 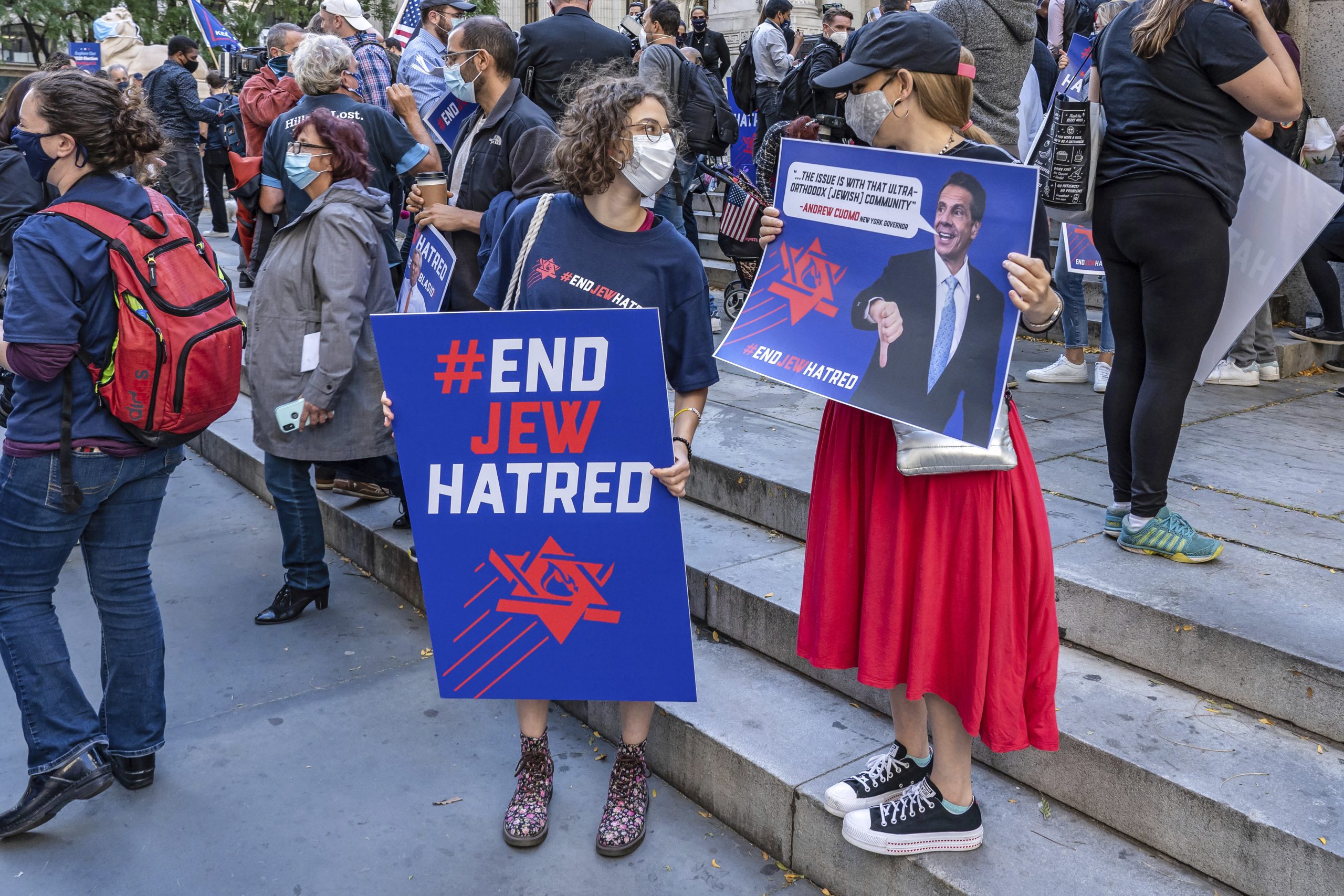 A Closer Look at the ‘Uptick’ in Antisemitism