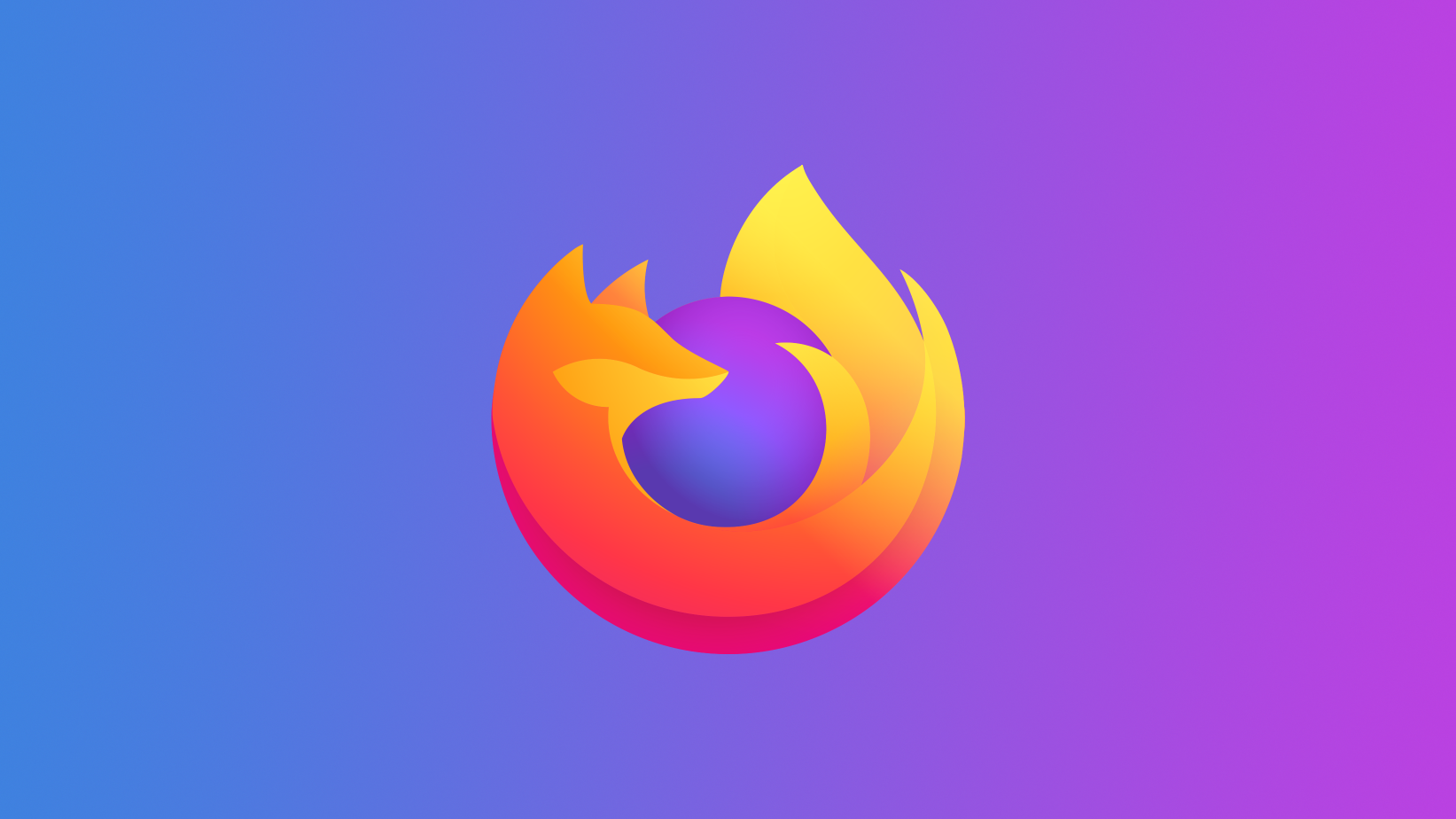 Firefox uses a multi-process model for additional security and stability while browsing: Web Content (such as HTML/CSS and Javascript) is rendered in separate processes that are isolated from the rest of the operating system and managed by a privileged parent process. This way, the amount of control gained by an attacker that exploits a bug in a content process is limited.

Ever since we deployed this model, we have been working on improving the isolation of the content processes to further limit the attack surface. This is a challenging task since content processes need access to some operating system APIs to properly function: for example, they still need to be able to talk to the parent process.

In this article, we would like to dive a bit further into the latest major milestone we have reached: Win32k Lockdown, which greatly reduces the capabilities of the content process when running on Windows. Together with two major earlier efforts ( Fission and RLBox ) that shipped before, this completes a sequence of large leaps forward that will significantly improve Firefox’s security.

Although Win32k Lockdown is a Windows-specific technique, it became possible because of a significant re-architecting of the Firefox security boundaries that Mozilla has been working on for around four years, which allowed similar security advances to be made on other operating systems.