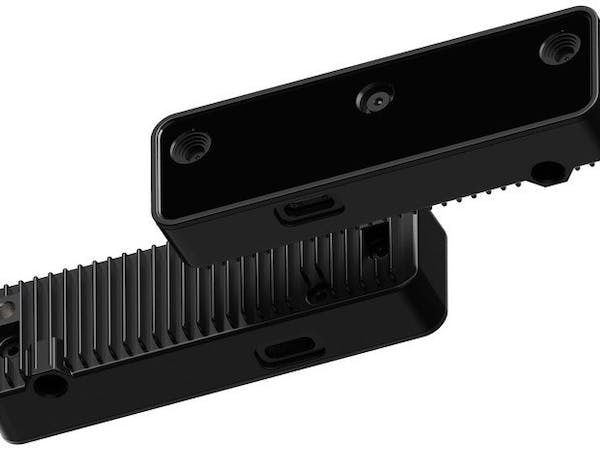 OpenCV and Luxonis have launched the successor to the popular OAK-D all-in-one computer vision platform, offering all the features — albeit with a few trade-offs — for considerably less money as the OAK-D-LITE.

"With the previous OAK-D Kickstarter we enabled thousands to harness the power of Spatial AI," claimed Luxonis chief architect and chief executive Brandon Gilles, the man behind the campaign. "But too many ended up in the situation where they wished they could use it to solve their problem — because it's a cheat mode for so many problems — but it was simply too expensive to use it."

The OAK-D-LITE — pleasingly pronounceable as "oak delight" — aims to resolve that, dropping the price from $149 during the discounted crowdfunding campaign to just $79, both representing a claimed 50% discount over the devices' target sales price.

OpenCV launched its campaign for the original OAK-1 and OAK-D boards last year, with rewards priced at $99 and $149 respectively. It proved a staggering success: The initial $20,000 funding goal was reached within 20 minutes, and the campaign closed having raised nearly $1.4 million from over 6,500 backers.