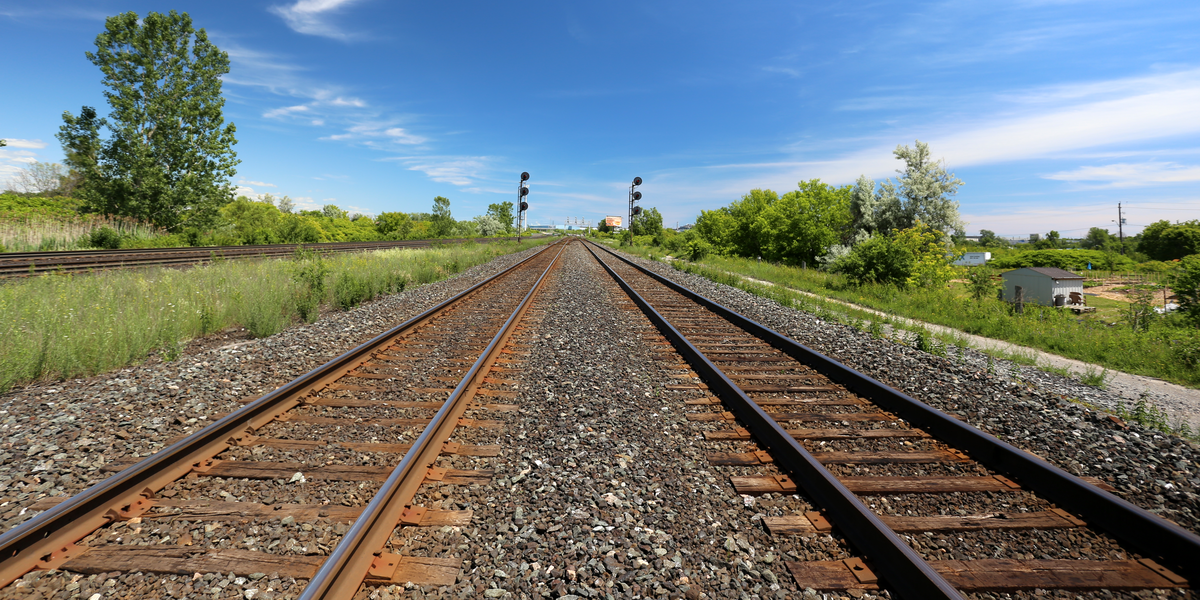 Grain Stuck In Ukraine: The Fragmented Nature Of Modern-Day Railways

The war in Ukraine has upset the global food market, and the surprising reason is not that Ukrainian wheat isn’t being harvested, but rather that it can’t leave the country. With Russia blockading sea ports, the only way out for Ukrainian grain is by train. And this exposes the long-hidden patchwork of railway tracks and train standards: trains can’t simply cross the border from Ukraine to Poland on their way to a sea port because the tracks don’t match.

Even beyond the obvious issues of connecting differently sized physical railway tracks — the track gauge — there  are different signaling systems, different voltages for electrical trains, different loading and structural gauges, and so on. In Europe today, the political history of the past few hundred years can still be traced back using its railroads, with some parts of the European Union still on 1,520 mm Soviet-standard gauge, rather than the 1,435 mm Standard Gauge, which is also known as Stephenson Gauge, European Gauge, etc.

These complications explain why for example with the current war in Ukraine its railways into the rest of Europe aren’t used more for transporting grain and other cargo: with Ukraine using 1,520 mm gauge, all cargo has to be transferred to different trains at the Ukraine-EU border or have bogies swapped. Although some variable gauge systems exist, these come with their own set of limitations.