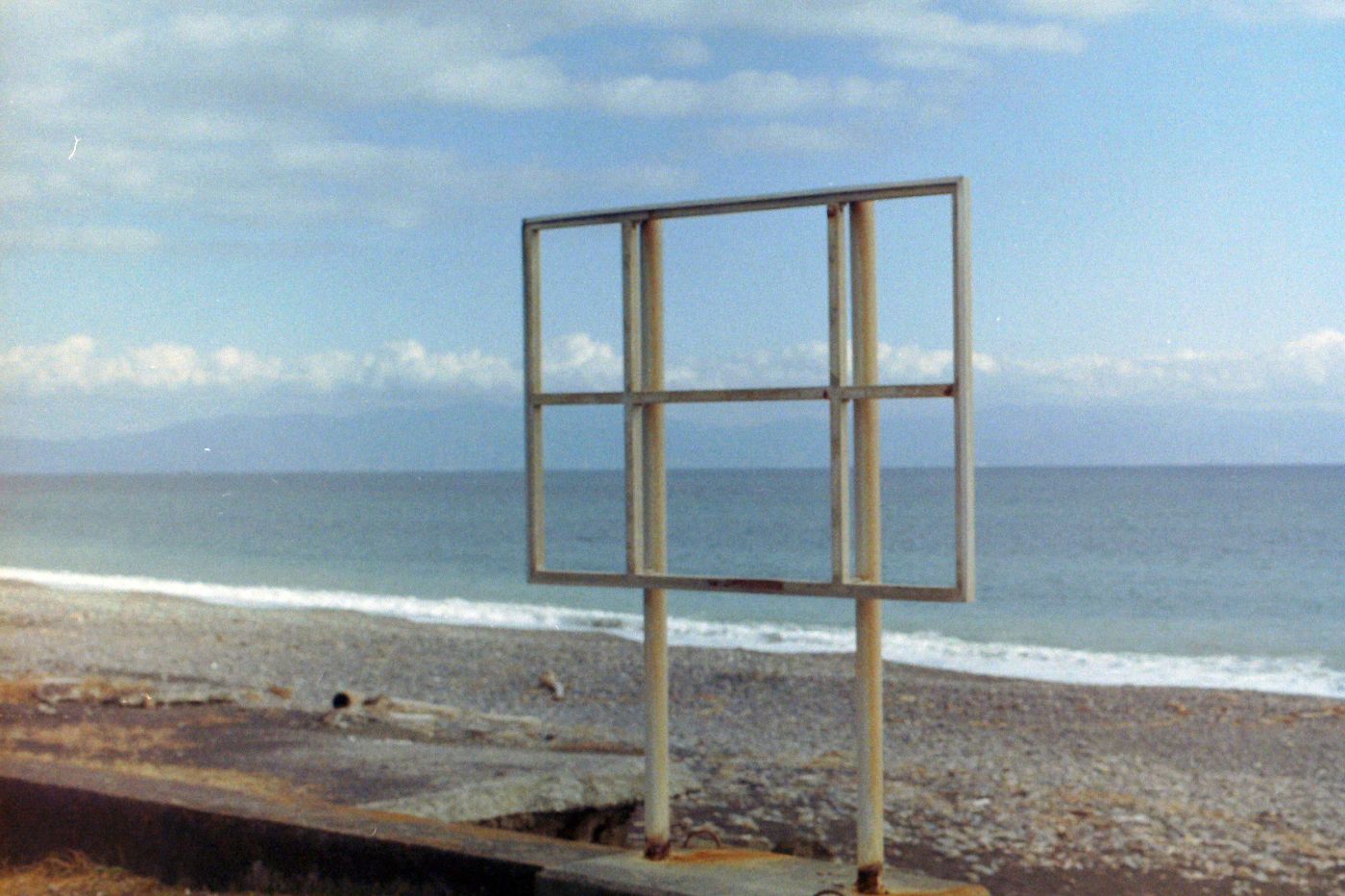 If you throw vacant rooms in your house to the cloud server, it’s called Airbnb. If you transmit the kitchen of your house, it’s called Uber Eats. The form of the product doesn’t matter. In return for such freedom, a sign of fragility on web 2.0 is erupting everywhere, especially in terms of privacy. Some say that web 3.0 would solve this problem but no one knows what it is now. So, remember how web 2.0 was born.

The cost of owning the data is more than the value of the data itself. Did you know that most videos uploaded to YouTube are never played by any viewer? And they don’t even get ads. Advertising is essentially finance. They pay advertising fees from the sales of the product itself, which has not been sold yet.

You, a prominent entrepreneur, have been struggling with being stalked by other people. Someone is tracking you based on the contents of your own social networking, you guess. The main reason is that this app sells personal data to third parties. 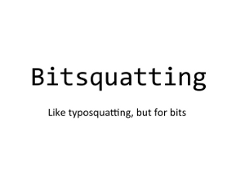