Welcome to the first net zero carbon certified arena in the world.@amazon, #NHLSeattle & @oakviewgroup are excited to announce a partnership to name our future home Climate Pledge Arena & use our platform to take action against climate change → https://t.co/BrbV4rDOOO pic.twitter.com/I6FBf1euIK

Amazon has bought the naming rights to the NHL’s newest arena. For Seattle’s new team they’ll be playing in the brand new “Climate Pledge Arena” (4/10 name). Bought by Jeff Bezos, CEO of Amazon, the arena will be taking steps to help the environment- which I love.

It’s pretty cool some of the initiatives they have in place. The ice will be made from rainwater that is collected on the roof and filtered to a tank under the facility. They’ll aim to make events “zero waste” both with less single-use plastic and locally grown food and donating the leftovers. Lastly, the arena will run on electric energy. (via here)

These procedures and plans are not cheap but they go a hell of a way to help the planet and actually secure a future for people who are like my age. Apparently, tickets to the games will also be free public transit tickets which will help cut down on traffic and carbon emissions (via here ). So if they can actually do it, not like Amazon which has a green pledge but saw a 15% increase in their carbon footprint last year, it will be amazing. 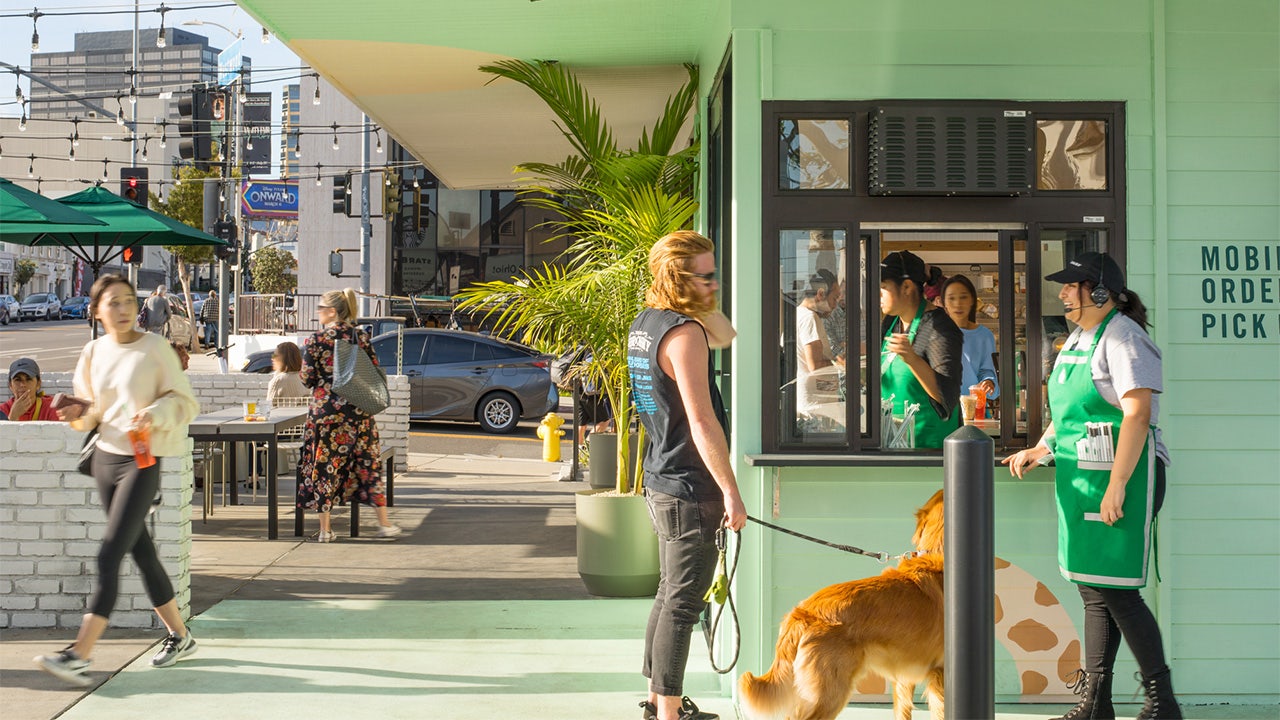