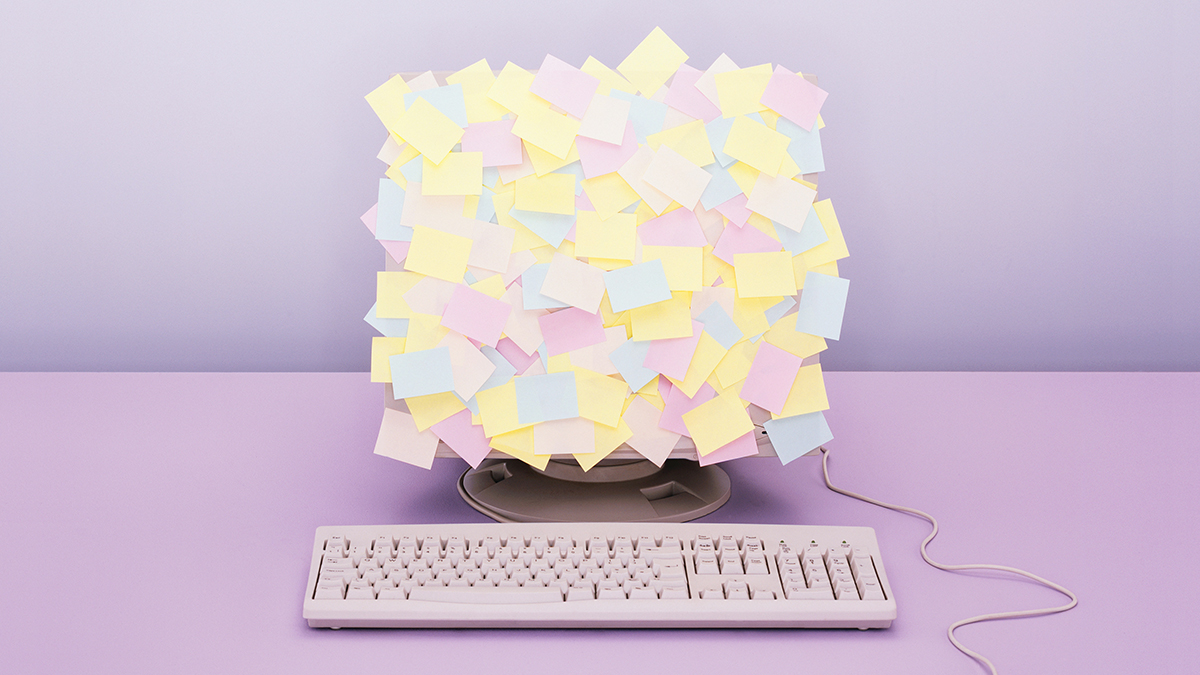 How to Actually Start the Task You’ve Been Avoiding

The biggest challenge to moving forward on anything is the transition to working on it. It almost always represents a shift from doing something comfortable (sending simple emails, knocking straightforward tasks off a to-do list, completing transactional conversations) to doing something uncomfortable (starting that proposal, initiating that hard conversation, facing a blank page). We tend to think that getting traction on our most important work requires that we be skilled and proficient at that work — but that’s not quite right. The real thing we need to be skilled and proficient in is moving through the moment before the work. Once we make the shift, then doing the work itself, consistently and over time, will make us proficient at the work. Which means that the skill we really need to develop — and it is a skill — is transitioning.

Maybe it’s a particular kind of work — like writing a proposal or crafting a particularly delicate email. Maybe it’s an important conversation you know you need to have with someone that you haven’t had. Or, when you’ve had similar conversations in the past, you spent 10 minutes talking around what you wanted to say instead of just saying it. Maybe it’s speaking up in a meeting to say something you’re a little scared to say.