Early on July 10, a new conspiracy theory began trending on social media concerning American furniture retailer Wayfair. The conspiracy theory states that some of the cabinets on Wayfair’s website were being used for human trafficking because they were listed at high prices and many had strange names. To be clear, there is no evidence to support the conspiracy theory and Wayfair has firmly rejected the claims.

Wayfair told Heavy in an emailed statement: “There is, of course, no truth to these claims. The products in question are industrial grade cabinets that are accurately priced.” The company explained why the items in question had been removed from the site:

Recognizing that the photos and descriptions provided by the supplier did not adequately explain the high price point, we have temporarily removed the products from site to rename them and to provide a more in-depth description and photos that accurately depict the product to clarify the price point.

The conspiracy theory seems to have originated on the /r/conspiracy subreddit when a user named PrincessPeach1987 said that cabinets listed on Wayfair by vendor WFX Utility were priced over $10,000 and had distinctive names like “Yaritza” or “Samiyah.” The user suggested that these names could be placeholders for humans and human trafficking. 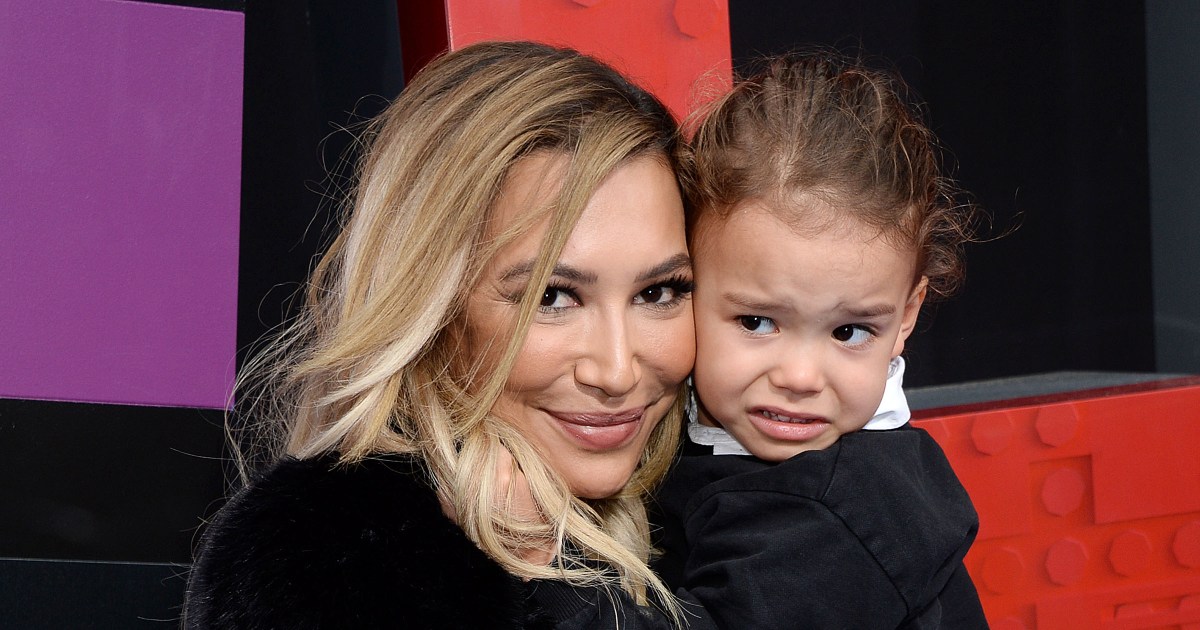 ‘Glee’ Star Naya Rivera, 33, Missing After Her Son Was Found Alone on a Boat She Rented in CA