Conservation biologist and Malabar Hill resident Darshan Khatau, who has been documenting the movement of the Indian Ocean humpback dolphin annually for the last four years, said sporadic sightings of dolphins were usually seen from the second or third week of December annually up to last week of May (just before the monsoon season).

“This year, they arrived unusually early during the third week of November,” said Khatau. He spotted three individuals off Malabar Hill from November 15 and 16 onwards and has been regularly photographing them since. “In the previous years, the maximum number of individuals has been 12 in one pod. The early arrival could be due to shifts in ocean currents leading to more prey availability along the Mumbai coast.”

Last Wednesday, a video was circulated on social media by environmentalist Zoru Bhathena of an Indian Ocean humpback dolphin spotted off Juhu beach.

Animals that You Can Expect to See on Fraser Island 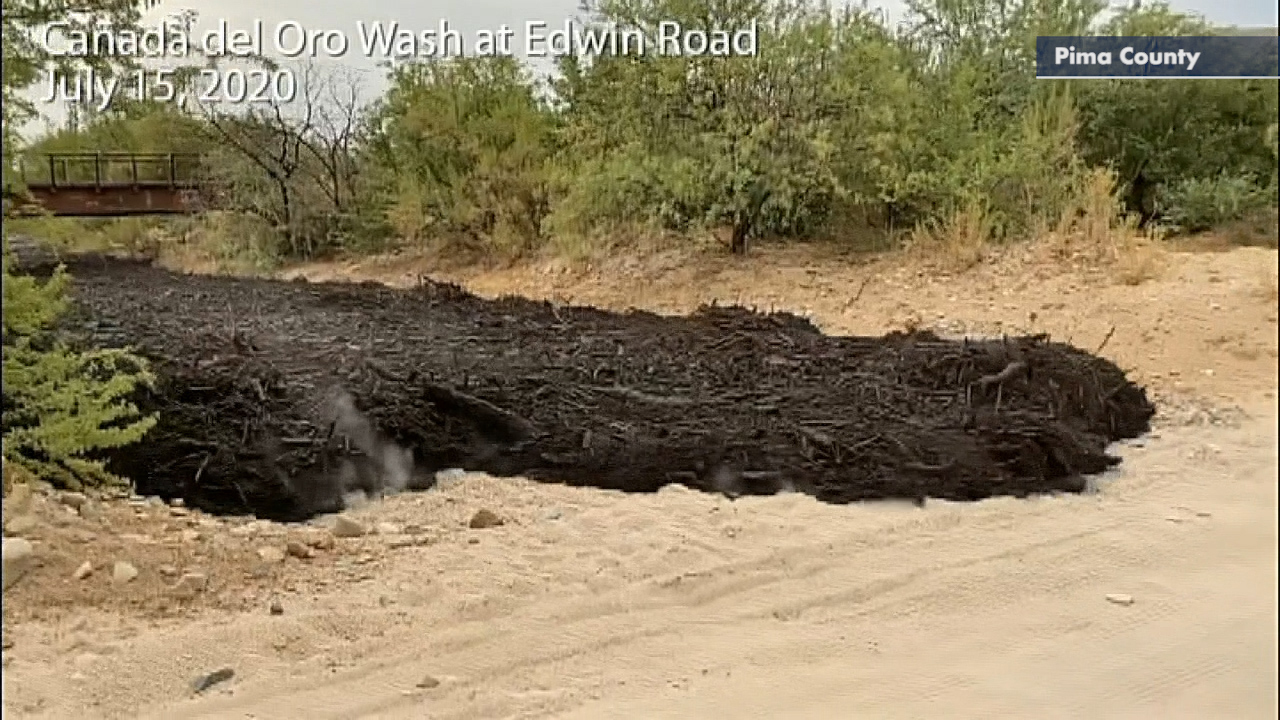