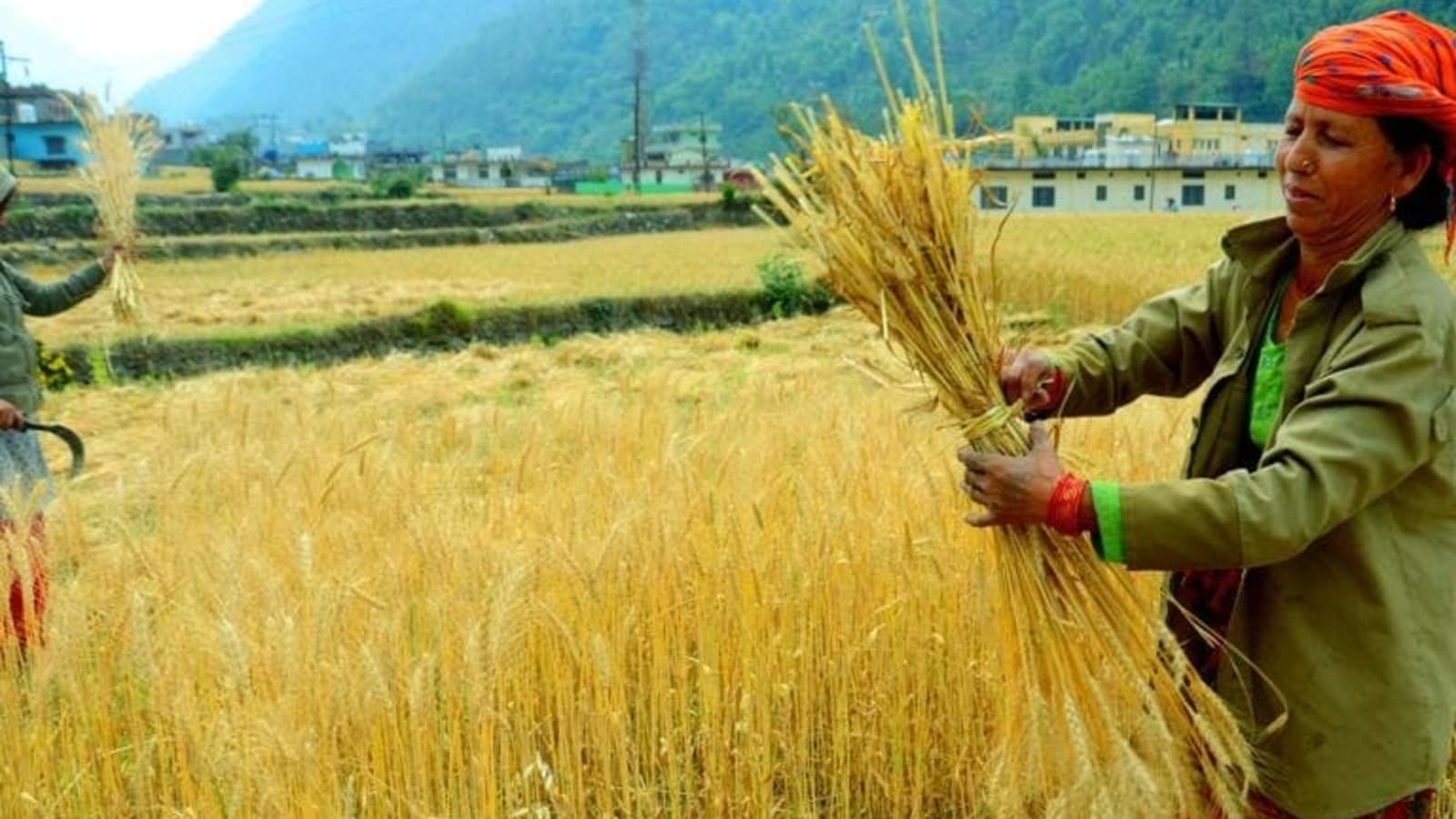 In an apparent bid to curb local price surge, India has temporarily banned wheat exports with immediate effect. The country - the world's second-biggest wheat producer - saw a decadal high in wheat prices in April in a worrying development.

The government statement comes as the Ukraine war - which began in February - enters the 12th week and the supply from the Black Sea has been restricted for nations amid the conflict. The United Nations has been repeatedly raising concerns over an imminent food shortage.

"The export policy of wheat … is prohibited with immediate effect…," the Directorate General of Foreign Trade (DGFT) said in a notification on Friday night.

"The export policy of onion seeds has been put under the restricted category, with immediate fact," it said, news agency PTI reported.