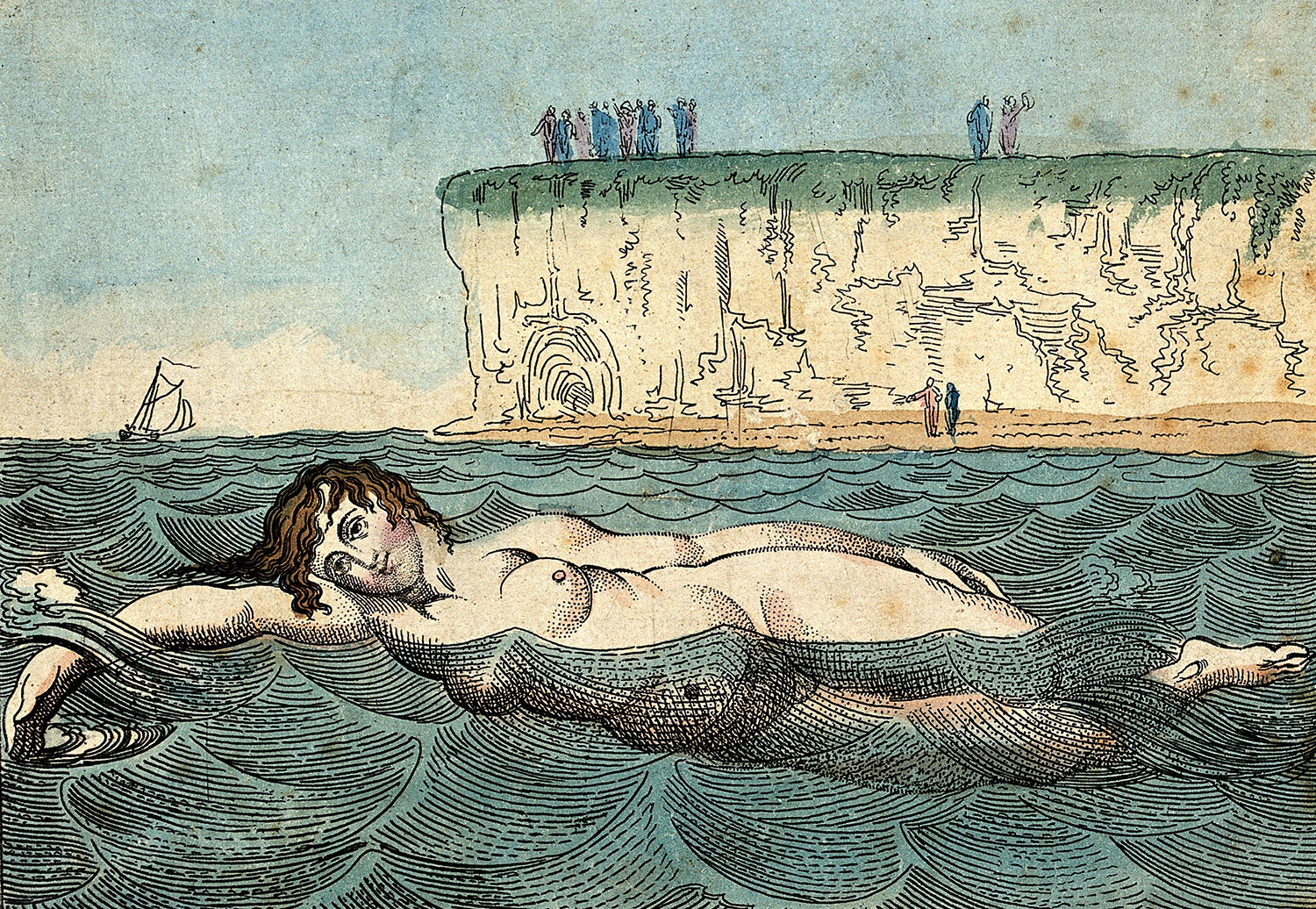 How Europe Learnt to Swim

For 1,500 years, Western Europe ‘forgot’ how to swim, retreating from the water in terror. The return to swimming is a lesser-known triumph of the Enlightenment.

H umans first learned to swim in prehistory – though how far back remains a matter of debate between the paleoanthropological establishment and the followers of Elaine Morgan (1920-2013), who championed the aquatic ape hypothesis, an aquatic phase during hominid evolution between 7 and 4.3 million years ago. Even though we may never have had an aquatic ancestor, compelling evidence exists for the swimming abilities of the representatives of the genus Homo since H. erectus, who appeared some 1.8 million years ago. In the historical period, the myths of the ancient civilisations of the eastern Mediterranean testify to a positive relationship with water and swimming, mediated until late antiquity by a pantheon of aquatic gods, nymphs and tritons.

By the medieval period, the majority of Western Europeans who were not involved in harvesting aquatic resources had forgotten how to swim. Swimming itself was not forgotten – but the ability to do so hugely decreased. Bodies of water became sinister ‘otherworlds’ populated by mermaids and sea monsters. How do we explain the loss of so important a skill? Humans have never given up running, jumping or climbing, so why did so many abandon an activity that was useful to obtain food and natural resources, vital to avoid drowning and pleasurable to cool down on a hot summer’s day?