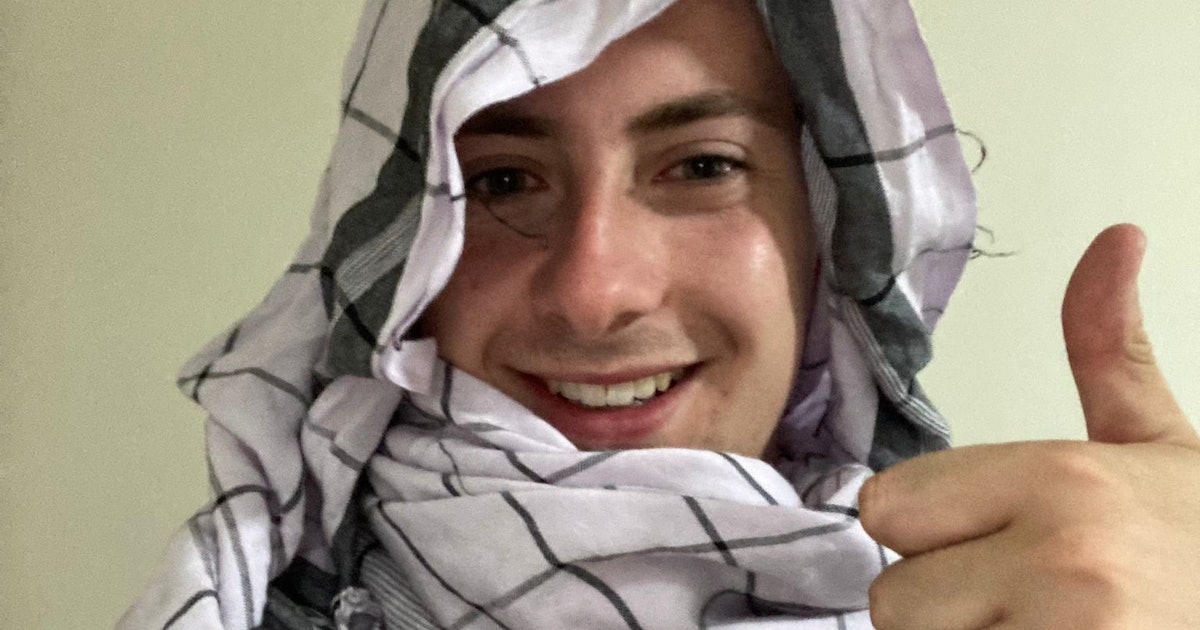 A British 4channer went to Kabul for lulz. Now he’s stuck there.

Miles Routledge, 21, “wanted some adventure” in Afghanistan, but he had no idea what was in store when he landed on Friday.

Back in May, when Miles Routledge booked his summer vacation in Afghanistan, he had no idea that by the time he landed in Kabul, the morning of Friday, August 13, the Taliban would be tearing through the country with its eyes on the capital city.

“I wanted some adventure,” the 21-year-old British student says. “I’m going to graduate university next year, so I’m going to be working 80-hour weeks at my job [after that] and not have the chance to go anywhere exciting. I thought: ‘Go all out, go somewhere different.’”

Routledge spoke to Input yesterday from a safehouse used by allied forces as they try to evacuate Western citizens from Kabul, which has since fallen to the Taliban. A physics student at the U.K.’s Loughborough University who runs a Facebook meme page that he says makes him well-known on campus, Routledge decided to go to Afghanistan after seeing the destination on a list of the world’s most dangerous places.

Two years ago, he and a friend visited Chernobyl, Ukraine, the infamous site of a 1986 nuclear accident, and that made him want to do more so-called dark tourism. (He says he cheated death there twice — once by avoiding falling into a pit of spikes, the other time by dodging a vehicle.) “If I tried to sunbathe on a sandy beach,” he says. “I’d just hate it.”